To keep it healthy we must all do our part. 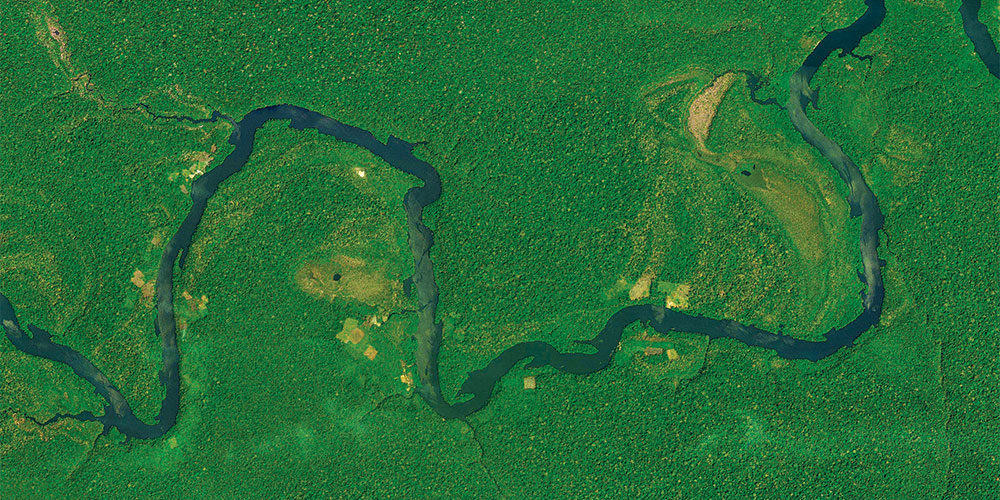 I was shown that the recording angel makes a faithful record of every offering dedicated to God and put into the treasury and also of the final result of the means thus bestowed. The eye of God takes cognizance of every farthing devoted to His cause and of the willingness or reluctance of the giver. The motive in giving is also chronicled.

“Those self-sacrificing, consecrated ones who render back to God the things that are His, as He requires of them, will be rewarded according to their works. Even though the means thus consecrated be misapplied, . . . those who made the sacrifice . . . will not lose their reward.”1

An extraordinary river flowed through land and forest in a certain country, a thing of beauty: deep, wide, twisting and   turning, reaching every corner of the land, providing life-giving water to plants, animals, trees, and people. It served also as a highway by which boats could travel for trade, business, and communication. But beyond its beauty, depth, or complexity, the river was extraordinary because it had no visible source.

The single reason this river existed in the land was that once upon a time the inhabitants of the territory recognized the need for a river to water the land. In fact, the Lord of the rain had whispered of this need into their ears. So they had sought him for advice, and been told that if each of them would consistently pour a small portion of the rainwater they collected into the riverbed, they could sustain such a river.

Time passed, as it does. And although the inhabitants of the land were proud of their lush forests and lands, they began pouring less and less of their hard-earned rainwater into the river. The keepers of the river became concerned as the water level dropped. If this continues, they said, the forest and lands will not receive the water they need. When asked why they did not increase their offerings of water in order to maintain the river, the inhabitants of the land offered various explanations:

We do not have enough water for ourselves as it is. We are already giving enough in other ways. The river has plenty of water and doesn’t require our contributions. We shall give, but only token amounts that show our sense of respect. We cannot trust the river to flow where it actually needs to. It is better to direct our own water to the places we feel it should go. Some of the most persuaded spoke vehemently at meetings: we are waiting until we receive a crystal-clear report of exactly how our water is being used. Truth be told,  many believed, deep down, that  giving to the river was no longer urgent.

The one and only reason this river existed in the land was because, once upon a time, the inhabitants of the territory recognized the need for a river to water the land.

One day, a delegation decided to take their issues to the Lord of the river.

“We are concerned about contributing to the river,” they said.

“Why?” asked the Lord of the river.

“Well,” they replied, citing their first concern, “because pouring in our buckets of water is like pouring into a black hole. We have no idea where our water goes. Who knows if it gets to the proper place! We have heard tell that sometimes thieves steal from the river. We have even heard that some keepers of the river divert streams to their own gardens.”

The Lord of the river was silent for a few moments. Then he asked quietly, “Do I understand correctly that you think of this life-giving river that waters all this country as a black hole because you cannot identify where ‘your’ water goes?”

The delegation sat in awkward silence, for they immediately understood the ridiculous nature of their complaint. First, a black hole implies greed without return. These are not characteristics of a life-giving river. Second, one simply does not expect to pour a bucket of water into a river and know where one’s particular molecules of water end up.

Unwilling to so meekly concede, they said, “Sure, we cannot know precisely where our individual buckets of water go. But we do know that sometimes the water from the river is misused and diverted for wrong purposes. How can we in good conscience contribute our water to such practices?”

The Lord of the river responded, “You call it your water. Why?”

“Because we work hard to gather it from the rain,” they replied.

Again the delegation sat before him in awkward silence, comprehending that all waters belonged to the Lord of the river and the rain. 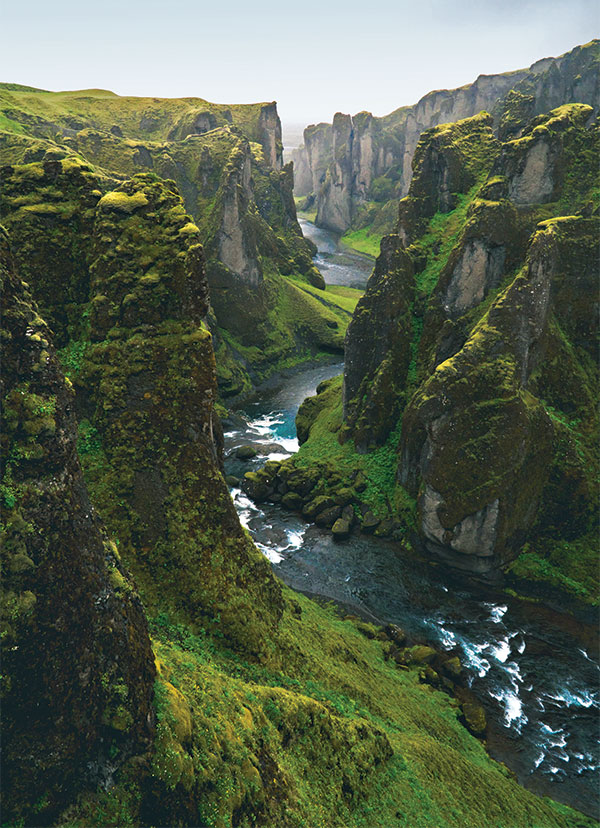 The delegation shifted uncomfortably. Quietly shredding their list of concerns, they finally replied, “Be assured that we do not wish to withhold the waters. But we have experienced great joy in taking buckets of water directly to those who need it. May we contribute that way?”

“Of course you may,” replied the Lord of the river. “Indeed, I hope you will. But ask yourself this: Why do you prefer to give directly rather than adding to the river? Is it not because of the feeling you gain from seeing your water benefiting someone else directly? Could your gift, then, be just a tiny bit selfish? By all means, water beasts or plants or people as you see fit, but do not neglect the river, for parts of the forest of which you know nothing will perish without it.”

A hushed murmur rippled through the delegation. The idea had simply not occurred to them that the river fed parts of the forest unknown and unreached by any but the river itself. They rose and bowed low. “Forgive us,” they said. “We will gladly continue to support the river with the water you entrust to us.”

“I was shown that the recording angel makes a faithful record of every offering. . . .

“Those self-sacrificing, consecrated ones who render back to God the things that are His, . . . will be rewarded. . . . Even though the means thus consecrated be misapplied, . . . those who made the sacrifice . . . will not lose their reward.”2

Jeff Scoggins is planning director for Adventist Mission at the General Conference.