Even if you weren’t alive in 1969, you likely remember some of these events. 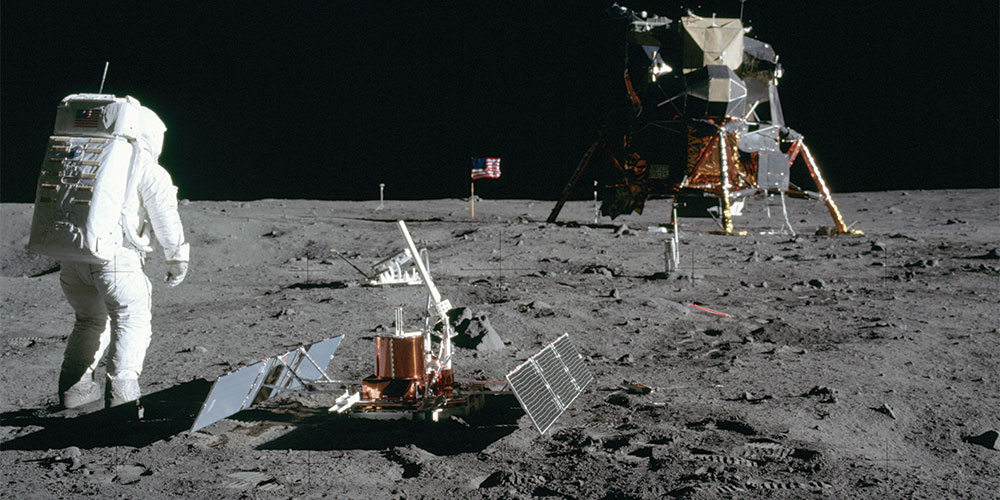 January 20
Richard Nixon is sworn in as the thirty-seventh president of the United States. In his inaugural address he proclaims that Americans “cannot learn from one another until we stop shouting at one another.”

February 8
The last edition of Saturday Evening Post is published. It had begun publishing in 1869.

February 24
The U.S. Supreme Court in the Tinker v. Des Moines School District case rules that students have the right to express opinions at odds with the government.

May 12
Winnie Mandela is detained under South Africa’s Terrorism Act and is placed in solitary confinement for 17 months.

May 15
A teenager known as “Robert R.” dies in St. Louis, Missouri, of an unknown medical condition. In 1984 it will be identified as the first confirmed case of HIV/AIDS in North America.2

June 28
The Stonewall riots in New York City mark the start of the modern gay rights movement in the United States.

August 8
Actress Sharon Tate and four other people are brutally murdered by Charles Manson and a group of his followers.

August 15
The Woodstock Music and Art Fair opens in upstate New York. An estimated 400,000 young people gather for the festival.

November 19
Apollo 12 astronauts land and men walk on the moon a second time.

December 14
The Jackson 5 appears on
The Ed Sullivan Show. Michael Jackson is 11.