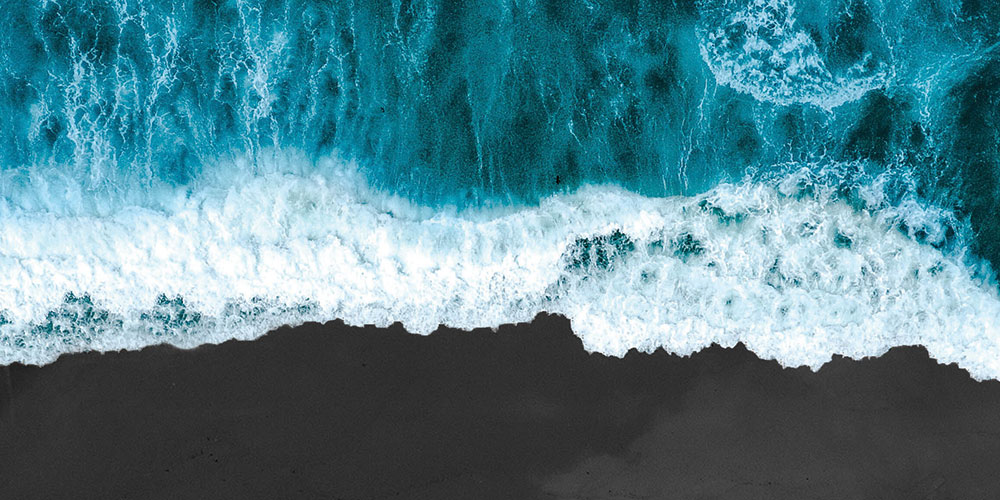 Every so often we hear people make the comment that Genesis 1 and 2 is not a scientific account of Creation. What these people want to highlight is that Moses wrote these opening chapters in the Bible to teach us primarily about God and His relationship with us as our Creator. He was not trying to provide us with a comprehensive and detailed scientific description of how God created. It is also often pointed out that Moses was writing Genesis to a bunch of Hebrew former slaves, not to university-trained and scientifically-aware twenty-first century professionals.

It is very true that the focus of Genesis is deeply theological. God towers as the mastermind within the entire Creation account. God is introduced right from the start—“In the beginning God”—and is the subject of almost every sentence in the first chapter. Genesis 1 and 2 also tell us how God brought all things created onto the stage—heavens, earth, and all their host. Genesis is clearly describing, at some level, what God did at Creation and how He did it.

One reason that some people conclude that Genesis 1 and 2 is not a scientific account is that it does not provide a detailed description of how things came into being. Scientific textbooks that focus on embryology or protein synthesis, for example, go into a lot of detail about how these things came about and how they work.

We don’t find this level of detail in the Creation account. Genesis simply says that God spoke and things came to be. Or, that the Lord formed the first human from the dust and breathed into his nostrils the breath of life: and the man became a living creature. That’s really the limit of the detail that Genesis shares with us about how God did it.

This leads to an interesting puzzle, though. The kids’ section of your public library contains a host of science books about such things as baby animals, dinosaurs, and volcanoes. These books are simple enough for elementary school children to understand, but lack the level of detail you would find in textbooks that Ph.D. students would hunt for in their university library. Does this lack mean that children’s science books are not scientific accounts? This seems like a logical contradiction—a children’s science book that is not scientific? How odd!

The problem does not stop with children’s science books—picture one of those bridge pathways in an adventure movie that towers dizzyingly high above a ravenous chasm, but is rapidly collapsing behind the hero as he tries to escape the evil powers chasing him.

It’s the same for the Bible. While it is true that the Bible does not provide a detailed particle-by-particle, gamma-ray-by-gamma-ray account of how God ignited the sun (for example), these opening chapters in the Bible do actually provide answers to a number of fascinating and important scientific questions:

How long did it take for Planet Earth to be transformed from a lifeless environment to a planet teeming with living organisms?

Biblical answer: Less than four days, because God created plant life during the third day of Creation week and finished creating all of the original life on our beautiful planet home by the end of the sixth day. Think about that for a moment—that’s going from empty to teeming in less than 96 hours!

Which appeared first on the earth—birds or land animals?

Do human beings and chimpanzees have a common biological ancestor?

Biblical answer: No, because Genesis 2 tells us that the Lord formed Adam and Eve through direct acts of special creation. Rather, human beings and chimpanzees have a common designer instead.

How long was the time between when monkeys appeared on earth and when human beings appeared?

Biblical answer: Less than one day (24 hours, just as we experience today).

The answers that the Bible offers to us for these scientific questions are, no doubt, different from the answers that we would find in standard scientific textbooks. But the question we need to ask ourselves is this: Do we really want to find the truth? Deep down, scientifically-minded people want to discover what’s true too! And if we are seeking the truth, could Genesis 1 and 2 be giving us the true answers to these questions?

The Answer Is Yes

There are a number of reasons we can say “yes” to this question. First, the Bible is a divinely inspired revelation from God. We can trust that what God reveals to us is true as a whole, and not just selected passages.

Second, key indicators in Genesis show that God gave this revelation to us as a historical account. It uses the Hebrew word translated “generations” or “account” in English in Genesis 2:4, which is consistently used throughout Genesis to indicate a historical account. Also, the types of verbs that are used in Genesis are those used in Hebrew narratives. Furthermore, Genesis 1 and 2 does not have the usual features of Hebrew poetry. That’s why many well-respected Hebrew scholars classify Genesis 1 and 2 as historical prose, not poetry.

Finally, the context in which the word “day” is used in Genesis 1 gives us significant reasons to legitimately conclude that the Creation days are literal, consecutive 24-hour days.1

But how could it be that the standard answers that science gives us for these questions are not historically true? The critical issue is that science is unable to incorporate or pinpoint specific supernatural miracles within its explanations. It cannot show Jesus restoring Bartimaeus’ sight because of his persistent cries for healing, or demonstrate God creating the original dolphins less than two days before He created the first human couple.

Saying that Genesis 1 and 2 is not a scientific account may actually lead people to negative and unhelpful perspectives. For example, it would be correct to say that a person is not a computer. You can’t connect a mouse to the person using Bluetooth, then download and install an app on their hard-drive. You may stick a cheeky Post-It note on their face, but doing that won’t get it posted on their Facebook timeline. You can do a quick search of the person, but you will never get as much information displayed by them as would a quick search of Dr. Google.

Saying that persons are not computers may lead you to conclude that since they are not computers they cannot do mathematical computations or word processing or store images. You would be wrong. The fact is that a person can do some things
just as well as a computer, and others decidedly better than a computer.

A computer cannot love or forgive or choose to accept Jesus’ gift of salvation and eternal life. A person knows that they are not a computer, but a computer does not even know that it is a computer. Thus, in many ways, it would be more helpful and insightful to identify what persons are, not just what they are not.

Similarly, saying that Genesis 1 and 2 is not a detailed and comprehensive scientific account does not mean that it lacks any answers to scientific questions—even better and true answers—compared with the standard answers that science currently gives us.2 The best description of these two chapters is that they are a divinely inspired, historical account by God, the eye-witness, who created this world and everything in it, being the only one with the omnipotent capacity to bring it all into reality.

Yes, God is Creator of everything, and  made us in His image. And yes, we can trust all of the answers that Genesis 1 and 2 gives us to scientific questions as well, even if it does not answer all our interesting questions. Trade in your high school science textbooks for university books, but keep your Bible—it has the essential knowledge that God wants us to know about our salvation, our origins, and our future. Treasure His Word.