​Our Boast Is in the Lord

A quick look at what makes Adventists unique. 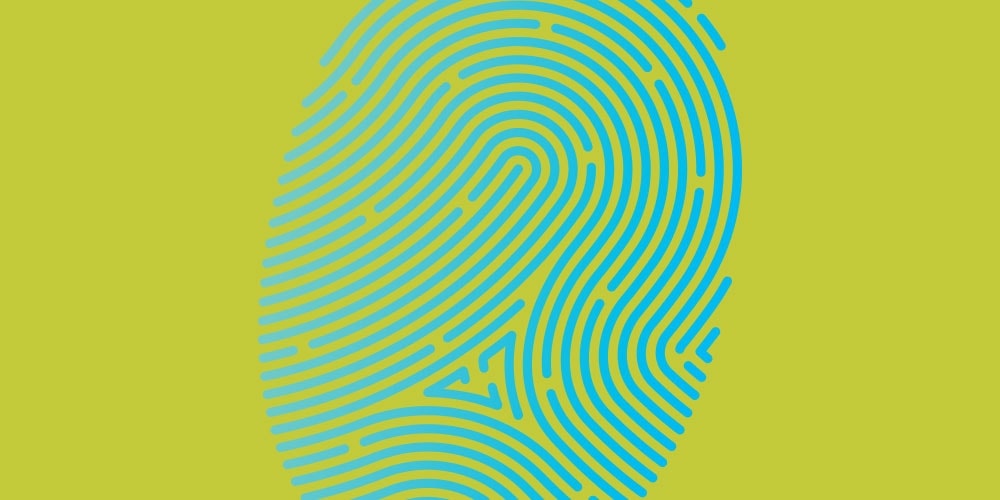 “‘Let not the wise boast of their wisdom or the strong boast of their strength or the rich boast of their riches, but let the one who boasts boast about this: that they have the understanding to know me, that I am the Lord, who exercises kindness, justice and righteousness on earth, for in these I delight,’ declares the Lord” (Jer. 9:23, 24).

The Seventh-day Adventist movement was birthed in the nineteenth century by passionate Bible study among Christians who wanted to become just what Jesus wanted them to so that He could recognize them when He came to earth for His people. Their spiritual ancestors in the sixteenth century rediscovered righteousness by faith, a doctrine obscured by centuries of tradition and biblical misinterpretation. Before that, first- and second-century Christians turned the world upside down with their proclamation about a crucified, resurrected, and returning Savior.

Today, Seventh-day Adventists live and work in nearly every country on earth, their presence demonstrated by hospitals, clinics, schools, universities, and other institutions of service. Millions of people everywhere benefit from attending Adventist educational facilities, being touched by their healing ministries, and being able to keep secure jobs somewhere because of Adventists’ efforts to protect everyone’s religious freedom.

Though they are known for all these, Adventists’ most compelling contribution to Christianity in general is their unique commitment to balanced Bible study undistracted by Platonic philosophy or humanistic, self-centered interpretation.

Because of that commitment, we Adventists often find ourselves marching to the beat of a different drummer. Some of the Bible’s most distinctive teachings—the seventh-day Sabbath, Christ’s ministry in the heavenly sanctuary, our bodies as temples for God, death as a state of unconsciousness until the resurrection—are often ignored or given short shrift by most other Christians.

We embrace these and other Christian doctrines not to be odd or peculiar, but because we’ve found them to be essential in reflecting God’s character. We’re committed to living God’s truth not because we want to be known, but because we want God to be glorified. We honor Him by understanding that as our Creator, He knows what’s best for our spiritual, emotional, physical, and material health.

When so much in our culture is “out of control,” we want people to know that only as we are informed by God’s truth, and controlled by God’s Spirit, do we have something to look forward to in this life and the next. We invite you to consider the next few pages specifically focused on four Bible doctrines and why our understanding of them is as distinct as it is.—Editors.