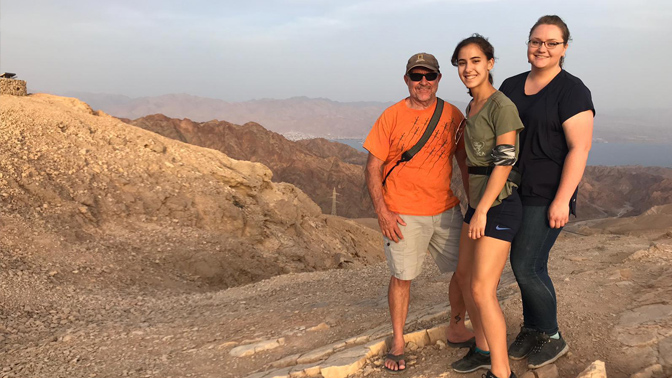 La Sierra University students Amanda Kaatz and Lelani Del Pinto packed their bags the first week of August 2017 for a journey from Los Angeles, United States, to Kuala Lumpur, the exotic capital of Malaysia. Adventures awaited them, but not of the typical tourist variety.

Despite their undergraduate standing — Kaatz is a second-year biology student and Del Pinto is a senior — their abilities are on par with that of students far ahead of them in graduate programs, a fact that landed the pair on a roster of top academic presenters at a prestigious global symposium in Tel Aviv, Israel, in May 2019.

Kaatz and Del Pinto were the only undergrads out of 18 presenters from around the globe attending Gekkota Mundi II at Tel Aviv University, May 26-28. The conference aimed to showcase the latest research and findings in gecko biology and attracted an audience of the world’s foremost herpetologists.

Kaatz and Del Pinto’s presentations focused respectively on the morphology of the Cyrtodactylus metropolis gecko species and on the genetic variation of Gekko smithii, a rare specimen of which Grismer and Del Pinto captured in August 2017.

The undergraduates gave their presentations on different days, standing on a large stage, a giant screen behind them showing colorful gecko photos and research data. Afterward, they answered pointed questions posed by highly respected gecko biologists in the audience.

“I was nervous, because they were talking in front of some of the best herpetologists in the world,” said Grismer, who also served as a conference committee member. His anxieties were put to rest as his students each gave a solid performance and masterfully handled questions, prompting some scientists to presume the students were in doctoral programs.

Both students described anxiety and performance “butterflies” in the days and hours leading up to their on-stage appearance.

“I have never been so nervous in my whole life,” Kaatz said. “It took a lot for me to get the courage just to say, ‘OK, Grismer thinks I can do this, I can do this.’ Once I got up there and started my presentation, I settled into it.”

“I felt just constant excitement leading up to the conference,” Del Pinto said. “I felt I was jumping out of my seat because we spent months on that project.… It was just wonderful to actually truly represent [the Gekko smithii species] and give them the attention that they deserve.”

In preparation for Tel Aviv, Lee Grismer and his son, Jesse Grismer, an assistant professor of biology at La Sierra, spent the quarter leading up to the conference explaining to their students how analyses work and how to read historical papers. The week before the students’ journey to Israel, they also had Kaatz and Del Pinto present during HerpFest, a conference in Southern California involving top-tier scientists that included poster and award sessions.

For all their biology students at La Sierra, the Grismers hold weekly paper discussions on current research and ask the students to analyze the published papers to determine whether the data support the hypotheses. “It’s awesome and rewarding to see them apply it to real-life situations,” Jesse Grismer said.

Administrative and departmental support is also an important factor in the success of academic programs and their students. The conference waived Kaatz’s and Del Pinto’s registration fees, and their additional expenses were covered by La Sierra University’s College of Arts and Sciences through its dean, April Summitt, Lee Grismer said. The students also received broad support from other professors in the biology department who recognized the significance of the experience.

“That’s the keystone of the story here,” Jesse Grismer said. “Decisions like that can motivate faculty.”

While in Israel, Del Pinto and Kaatz toured the region with a conference group, taking in the geography and its mesmerizing sites, which included a beautiful sunset over the Red Sea and an expansive view of Egypt, Jordan, and Saudi Arabia at one stop. They trekked into the deserts of Israel on herpetological expeditions with Israeli students and scientists as guides, including a nighttime research trip through sand dunes. They tracked vipers and geckos and caught a few animals.

Del Pinto’s first encounter with the storied Red Sea was an emotional moment for the California native. “When I stepped foot in the Red Sea, the realization hit me. I was in Israel; I was across the world standing in the Red Sea. That moment brought tears to my eyes as we watched the sunset and enjoyed the cool water.”

Del Pinto, a 21-year-old Long Beach resident, and Kaatz, age 23 and a resident of Loma Linda, arrived at La Sierra with different backgrounds and interests.

Del Pinto enrolled initially in its pre-veterinary program. But through her involvement with the Grismers’ labs and with other faculty in the biology department, the prospect of working in a veterinarian’s office paled in comparison to the excitement of catching fast-footed geckos and uncovering new species and knowledge about them.

Kaatz initially enrolled in a pre-nursing program then later re-enrolled as a biology major, aiming for a career as a wildlife biologist. She sought out Lee Grismer’s lab upon the recommendation of others.

“I’m still not one hundred percent sure what direction I want to go into,” she said. “I didn’t expect to fall in love with herpetology as much as I have.”

No matter her path, Kaatz’s success at the conference in Israel proved deeply impactful. “I’m genuinely happy with how my life is going,” she said. “I feel like I have a purpose and something I’m actually good at. I feel really blessed to have met the Grismers.”

For Del Pinto, the experiences in Israel and connections with leading scientists and conservationists also proved pivotal. “Tel Aviv was a trip that truly changed my life,” she said. “The opportunity to not only share this research but to present it at a conference with outstanding biologists was more than I could’ve asked for.” 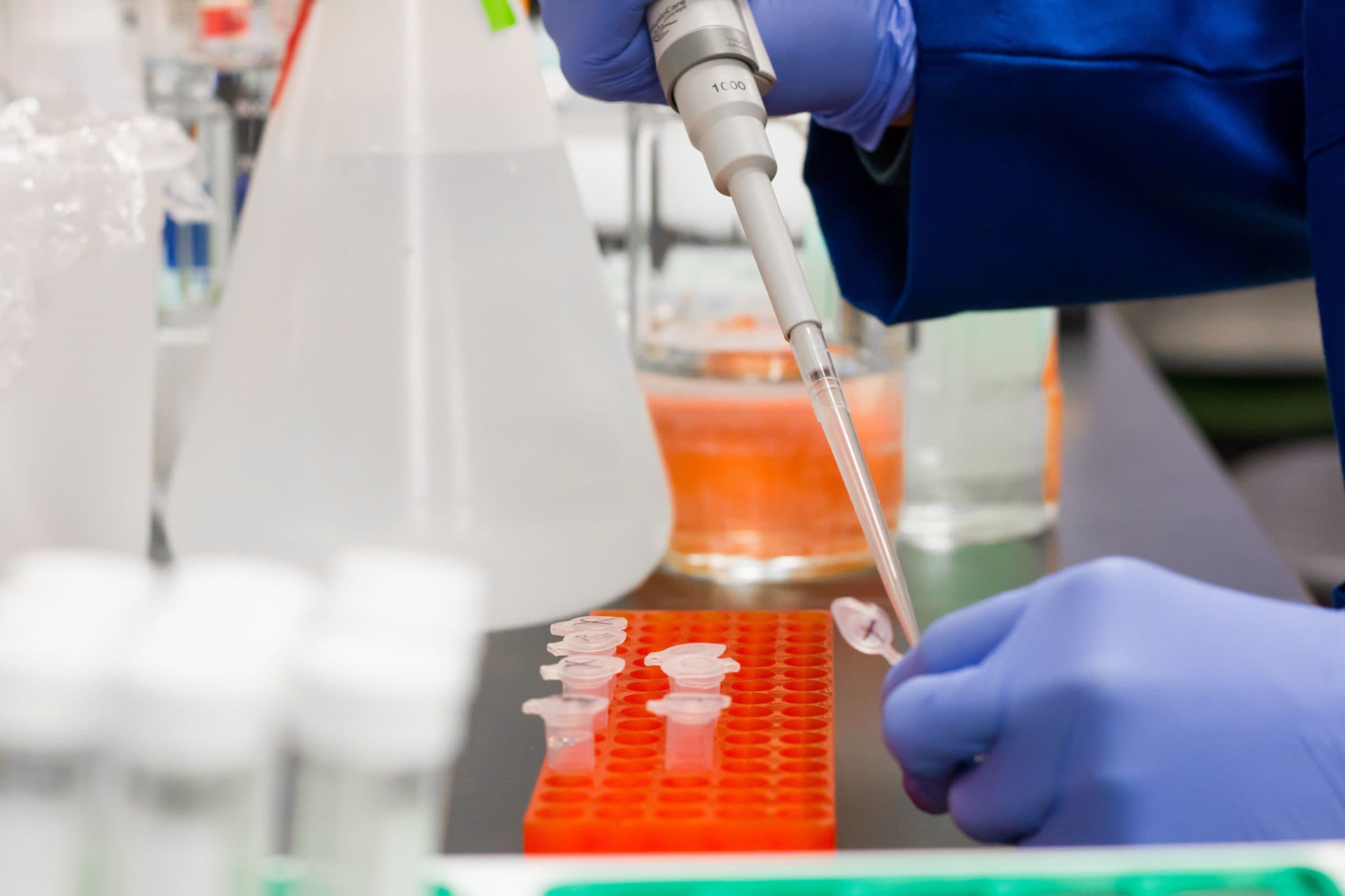