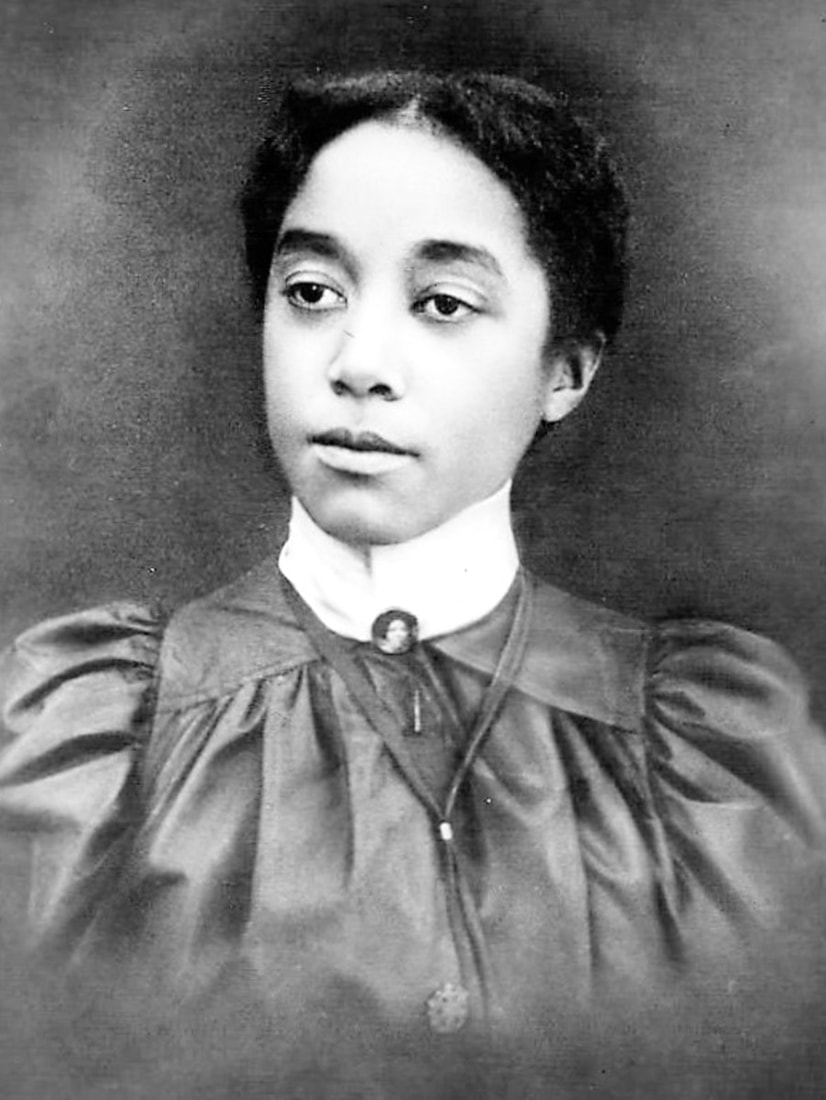 A “Tuskegee” for South Carolina

While she was studying at Battle Creek Sanitarium from 1893 to 1896, Jessie Dorsey met Almira S. Steele of Boston, Massachusetts, a humanitarian who was trying to open schools for destitute Black children in the South. At Steele’s invitation, Dorsey went south in June 1896 to work with Elizabeth E. Wright in establishing a school for Back students in South Carolina following the model of Booker T. Washington’s Tuskegee Institute in Alabama, where Wright had studied. Wright had great vision but was frail and sickly. The two women faced a great deal of prejudice against teaching Black children to read, and several of their places were burned down by angry men.

The women traveled throughout South Carolina seeking the right place for the school. The town of Denmark was chosen as the school’s locale. On April 14, 1897, the Denmark Industrial School for Colored Youth opened in a three-room house on 20 acres of land.2

Many obstacles and difficulties confronted them. These included opposition from an influential African American preacher who was prejudiced against Seventh-day Adventists, even though the school had no official ties to the denomination. Dorsey wrote to Adventist members eliciting their help and made trips north where she spoke at camp meetings about her project, generating donations of money, clothing, books, and other things necessary for the school.

A decade after the school’s beginning, Dorsey told her story in an article written for her hometown of Coshoctonnewspaper to inspire contributions from local citizens:

In the crowded months of January and February over 300 children attended daily. The benches were full and the overflow of little ones sat on the floor while the larger students stood in the aisles. Old window shades were tacked sidewise along the walls, blackened with lamp-black and used for blackboards, while rags answered admirably for erasers. Miss Wright made several trips to New England in the middle states in behalf of the school and many benevolent persons became interested in what she was doing and gave of their means to carry on the work. In the meantime the teaching force had enlarged and we began to feel that we were indeed growing into a school. It was upon one of these business trips to New Jersey that Miss Wright succeeded in interesting Mr. Ralph Voorhees, who through her efforts, appropriated the money for the purchase of the 280 acre tract and for whom the school was afterward named.3

Voorhees College became “a living monument to the love and self-sacrifice of these two women.”4 Elizabeth Wright died in 1906 at Battle Creek Sanitarium. Her body was shipped back to her beloved Voorhees to be buried there. Dorsey remained at Voorhees as principal until a newly appointed principal, Gabriel B. Miller, arrived in the summer of 1907. Subsequently, after devoting almost 11 years to the school, Dorsey left South Carolina to engage in missionary work in Washington, D.C., and Pittsburgh, Pennsylvania. In 1949 a small infirmary at Voorhees was built in her honor and named and dedicated as the Jessie C. Dorsey Green Infirmary.

Supporting the Adventist Cause

In 1909, Jessie Dorsey married William Hawkins Green, a lawyer and ordained Adventist minister. After ministerial labor in Washington, D.C., for about three years, the Greens moved to Detroit in 1912, building up what became known as the Hartford Avenue church. Jessie Green continued to do missionary work while caring for her daughters, Mildred and Inez.

After William Green died suddenly in October 1928, Jessie took her family to Huntsville, Alabama, where she became a member of the teaching staff of Oakwood Junior college, now Oakwood University. She passed away at age 97 on October 13, 1971.

This article is from the Encyclopedia of Seventh-day Adventists, which is available online. Click here.

DeWitt S. Williams, Ed.D., lives in Maryland after 46 years of denominational service. He pastored in Oklahoma, served as a missionary in the Congo (departmental and field president) and Burundi/Rwanda (president of Central African Union). He served 12 years in the General Conference as associate director in both the Communications and Health departments. His last service was director of North American Division Health Ministries (1990-2010).

Letters
Inbox
Confronting Painful Self-Discovery | In the Shadow of the Decree | From a New Reader | Growing the Church by Having Babies?
Commentary
Tangled in Transition
Living well through change