I once walked into the General Conference cafeteria, and, seeing the wife of a colleague, blurted, “Sally—I had a dream about you last night!”*

Having a dream that you forget, only to see someone whose appearance triggers your memory of that dream? Who hasn’t experienced this?

What you haven’t experienced, however, was someone approaching you and declaring, “Hey, I know what you dreamed last night,” which you yourself didn’t remember until they reported it.

This scenario happened in Daniel 2. The Babylonian king had a dream that he couldn’t remember, and demanded that his wise men tell him the dream and its interpretation—or else (Dan. 2:1-13). Reporting the contents of a dream that the dreamer himself couldn’t remember? No wonder his wise men, befuddled, declared: “It is a difficult thing that the king requests, and there is no other who can tell it to the king except the gods, whose dwelling is not with flesh” (verse 11).

Facing death, Daniel prays, the Lord answers, and Daniel then stands before the king. After rubbing it in that the other wise men cannot give the king what he asks (verse 27), Daniel declares, “But there is a God in heaven who reveals secrets, and He has made known to King Nebuchadnezzar what will be in the latter days” (verse 28).

Why believe this story? Because the interpretation itself validates it.

After Daniel tells the king the dream and interpretation, the world’s most powerful man “fell on his face, prostrate before Daniel, and commanded that they should present an offering and incense to him” (verse 46). This is conclusive evidence the dreamer recalled the dream—and that he realized that Daniel had gifts that would make it foolish to resist Daniel’s interpretation.

Why believe this story? Because the interpretation itself—which describes a sequence of nations, beginning with ancient Babylon and progressing to modern Europe and beyond—validates it. How could Daniel have so accurately depicted modern Europe? These nations will, he wrote, be “partly strong and partly fragile. As you saw iron mixed with ceramic clay, they will mingle with the seed of men; but they will not adhere to one another, just as iron does not mix with clay” (verses 42, 43).

Some strong, some fragile? That’s always been the story of Europe. Germany remains a behemoth while Luxembourg—well, not so much. Mingle themselves with the seed of men? Europeans, commoners and royalty, have intermarried for centuries, and yet how many times in the past century alone have they made war on each other? You can’t even use the same electric socket from one country to the next. Europe remains as divided as ever—just as Daniel predicted.

I defy anyone—even someone holding the unsustainable Maccabean hypothesis (which dates Daniel to the middle of the second century B.C.)—to explain Daniel 2 apart from a God who knows and controls the future.

God is so close, in our heads even; and so transcendent that He stands over the fate of empires—and Daniel 2 proves it. 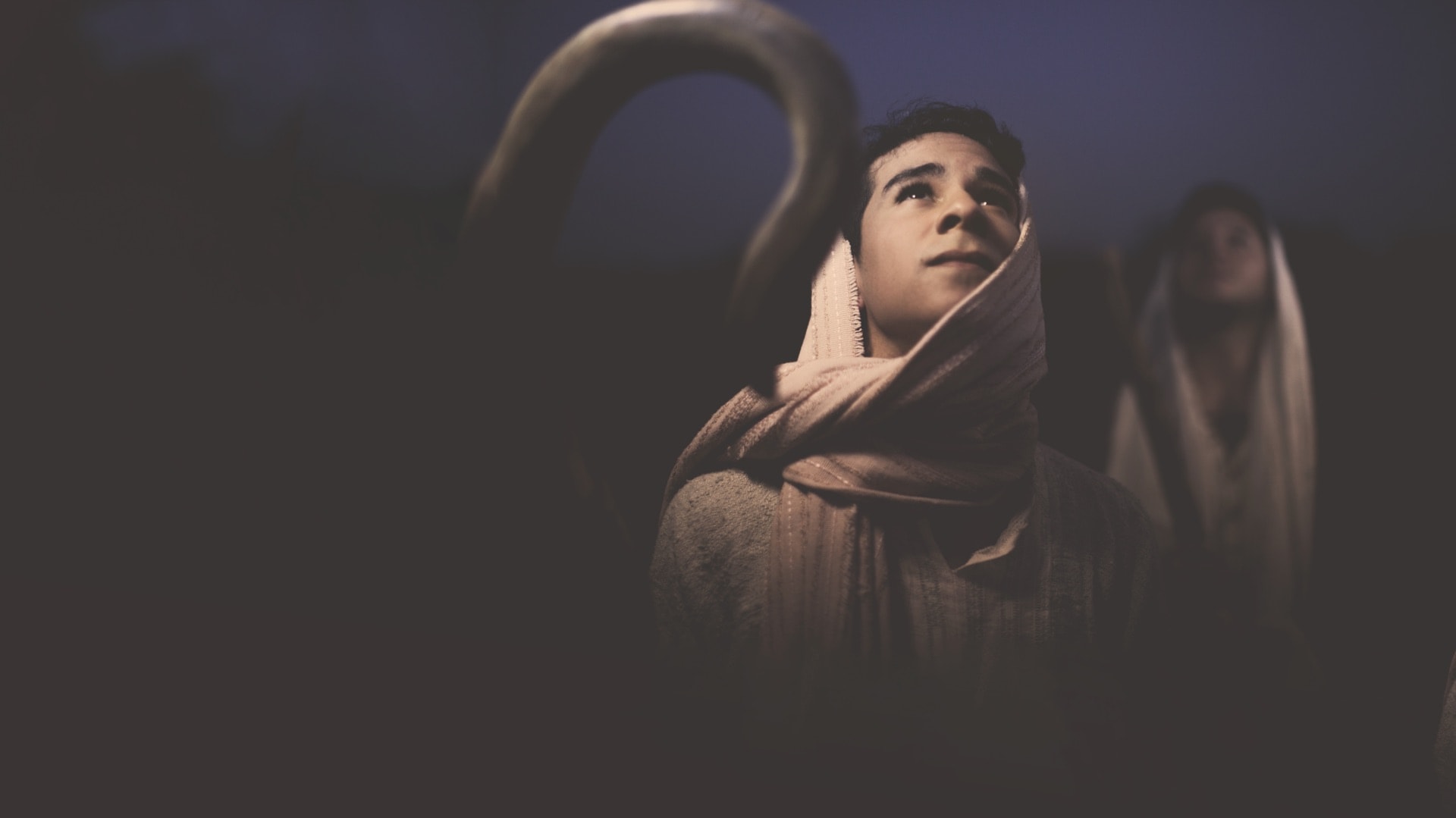