The Life of Faith

Is the Christian claim that Jesus of Nazareth lived and died credible? Consider the following statement: “Christus . . . suffered the extreme penalty during the reign of Tiberius at the hands of . . . Pontius Pilatus.”

These words were penned by the Roman historian Tacitus. Was Tacitus a Christian? No. Why would he refer to the death of Christus under the Roman procurator Pontius Pilatus? Because it happened.

Another Roman historian, Suetonius, records: “As the Jews were making constant disturbances at the instigation of Chrestus, he [the emperor Claudius] expelled them from Rome.” This report perfectly parallels Acts 18:2: “There he [Paul] met a Jew named Aquila, a native of Pontus, who had recently come from Italy with his wife Priscilla, because Claudius had ordered all Jews to leave Rome.” It appears that the author of Acts had his facts right.

The argument that Jesus of Nazareth never existed has almost no support today.

There’s more secular evidence for the life and death of Jesus than for most figures from His era, some of whom just have a single reference.

Consider this description from Josephus: “Now there was about this time Jesus, a wise man, if it is appropriate to call him a man; for he was a doer of wonderful works, a teacher of such men as receive the truth with pleasure. He drew over to him both many of the Jews and many of the Gentiles. He was the Christ. And when Pilate, at the suggestion of the leading men among us, had condemned him to the cross, those that had first loved him did not give up. For he appeared to them alive again the third day. . . . And to this day the tribe of Christians, so named from him, has not vanished.”1

Some have criticized this account, saying a Christian interpolator expanded portions of it. This is possible. But consider another Josephus reference to Jesus: “Festus was now dead, and Albinus was but upon the road; so [the high priest] assembled the Sanhedrin of judges, and brought before them the brother of Jesus, who was called Christ, whose name was James, and some others; and when he had formed an accusation against them as breakers of the law, he delivered them to be stoned.”2 Notice how this casual reference to Jesus assumes the reader’s familiarity with Him.

The argument that Jesus of Nazareth never existed has almost no support today. By all accounts, Jesus lived in first-century Galilee and was crucified in a Jerusalem rock quarry.

The only question remaining when it comes to the historical figure of Jesus is: What are we to do with Him? Are we to believe He was merely one of thousands of Jews who were crucified, one of hundreds claiming to be the Jewish Messiah? Or was there something different about this Man, who became not only the most well-known Jew in history, but the most well-known person in history?

Years ago a veteran news anchor was asked, “If you could interview anyone in history, who would it be?”

“Jesus of Nazareth,” he replied. “For obvious reasons.” 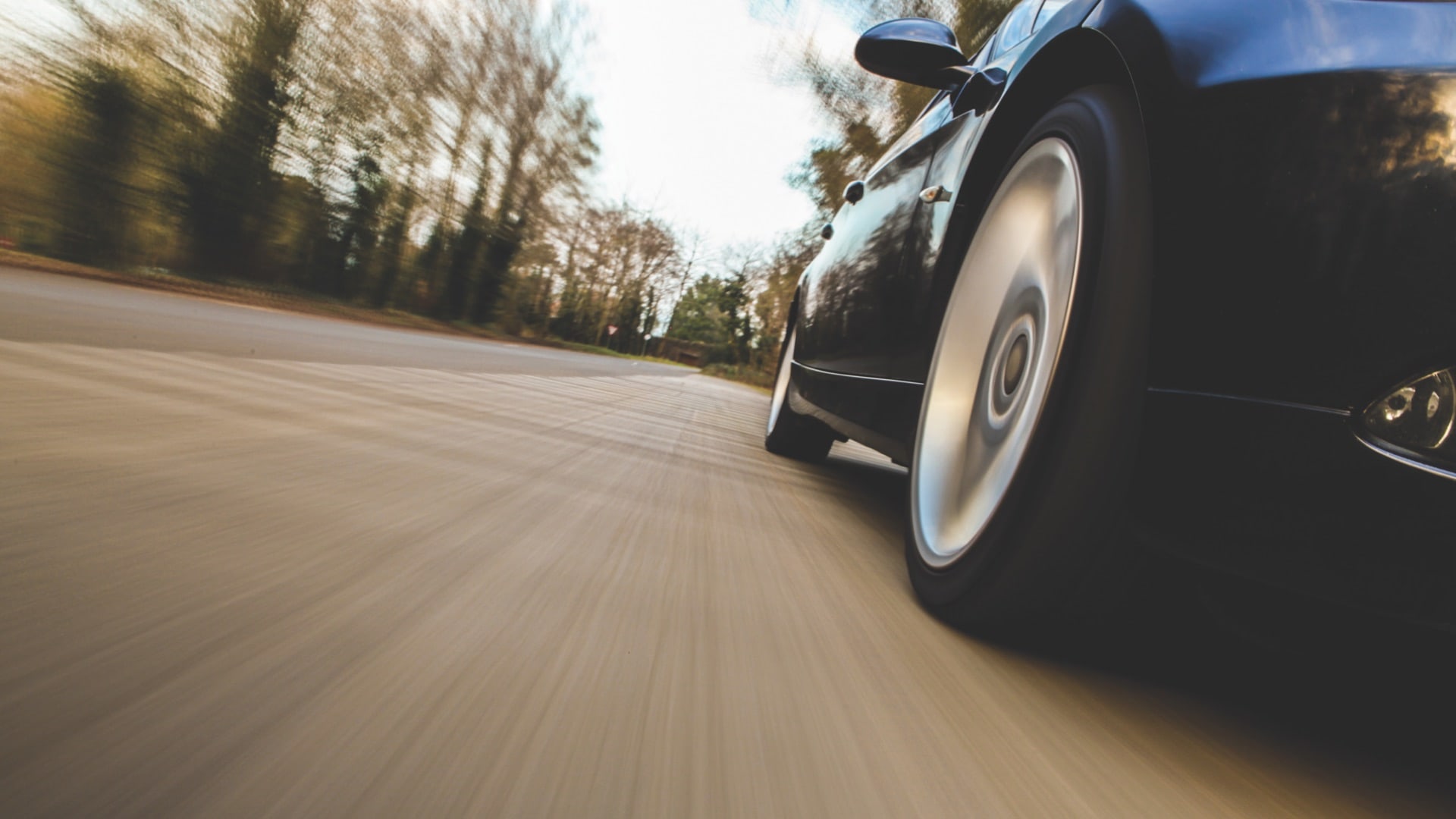