What is in Your Hand?

Every one of god’s people can share Jesus with others. 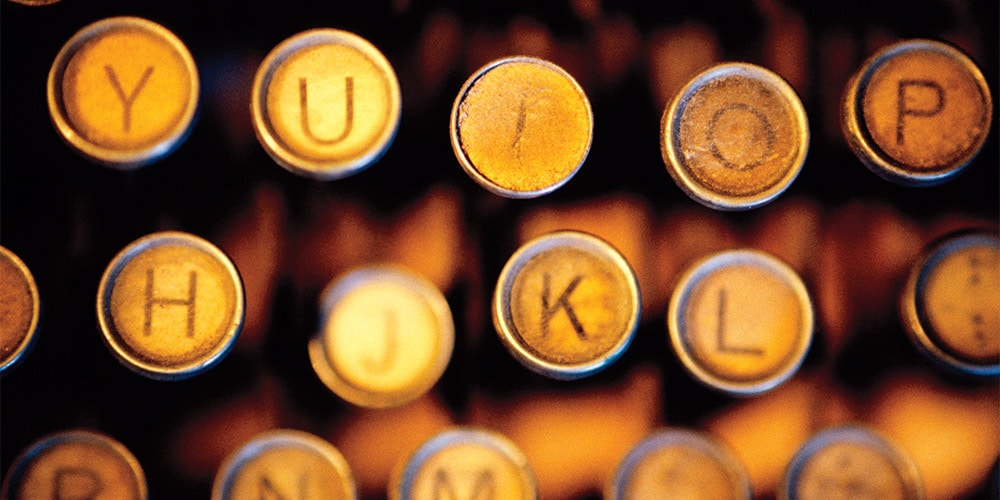 I hadn’t seen Larry in a few years.

When I commented on his beautifully carved walking stick, he told me a story I’ll never forget.

Larry had been a member in a church where I had been blessed to serve as pastor. He was the kind of person any church would be privileged to have as a member: supportive, generous, and a true servant of God. But in recent times he had been carrying a heavy burden.

“Pastor, I realized I was not actively involved in soul winning. So I prayed that God would give me a ministry. That’s where the walking stick came in.

“I was reading the story of Moses, and God said to Moses in Exodus 4:2, ‘What is that in your hand?’ And I thought, Of course! My walking stick! Pastor, everywhere I go people notice my walking stick and ask me about it.”

Larry put a picture of the walking stick on the front of a trifold flyer he designed with the title ‘What Is That in Your Hand?’ It contained the story of Moses, the story of salvation, Larry’s personal testimony, and an appeal. Now, when someone commented on his walking stick, Larry gave them one of his tracts and encouraged them to read it. He was actively sharing his faith. At 92 years of age.

This year It Is Written is turning 60 years old. Our relocation from California to Chattanooga, Tennessee, gave us the opportunity to look at where we’ve been as a ministry, and where we think God wants us to move forward. We heard God asking, “What is in your hand?”

While continuing in media and evangelism, we have moved from one weekly Spanish-language television program to two, and from one English-language television program to two, on our way to four or five. Through the blessing of God, Every Word, our English-language daily devotional, is now produced in American Sign Language, and our new resources—including the new It Is Written Bible study guides—are being translated into multiple languages, with Arabic just completed.

The new It Is Written Bible School is giving churches a fresh, effective way of reaching their community for Christ. Also, the new short-form programming and virtual reality programming are reaching a segment of the population we’ve never before reached.

Jesus is coming back soon. This has to be a time for doing more than we’ve ever done. We feel blessed to be able to commit to this work, and trust that God will continue to inspire others to help us.

I’m convinced that every one of God’s people can share Jesus with others. This is the time for pressing forward with God’s end-time message of hope in Jesus Christ and the assurance of His salvation. With your help we’ll continue to proclaim the everlasting gospel to every nation, kindred, tongue, and people.

What a privilege to know Jesus and to have opportunities to share Him with others. It won’t be long before the church will look “as the morning, fair as the moon, clear as the sun, and terrible as an army with banners” (S. of Sol. 6:10, KJV).

God has a special work for you.

What’s in your hand?

John Bradshaw is speaker/director of It Is Written.