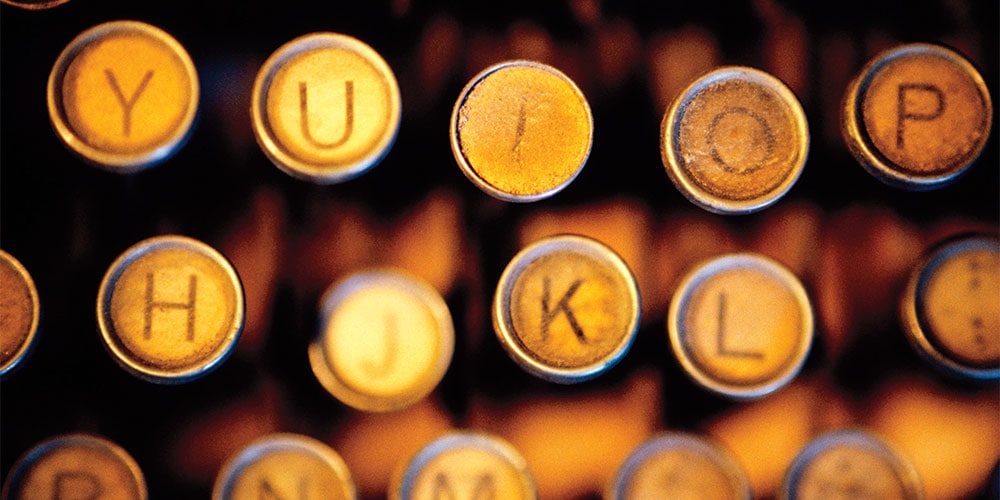 When Mark Freeley’s golden retriever Storm plunged into the water off the coast of Long Island in New York last July, Freeley at first didn’t know what to think. Then he noticed a fawn struggling to stay afloat.

“Storm is trying to save this baby deer!” you can hear Freeley say on the video that captured the event.1

The dog grabbed the fawn in his mouth and carried it back to shore. After releasing the young deer, he nudged its body and pawed its leg, as if trying to make sure it was OK.

Rescue workers responded to the call for help and transported the fawn to a local wildlife sanctuary. They expected it to make a full recovery.2 Storm is being lauded as a doggie hero!

Some are skeptical about Storm’s motivation for rescuing the deer, but his owner believes it’s in the dog’s nature to help. “It showed he really had a care and was worried about the fawn,” Freeley said.3

A June 2013 article in Psychology Today titled “Compassion: Our First Instinct” by Emma M. Seppälä, Ph.D.,4 suggests that “a growing body of evidence,” based on studies with both infants and animals, indicates that “at our core, both animals and human beings have. . . a ‘compassionate instinct.’ ” Apparently, even in this world of self-centeredness, scientists are saying that “adults’ and children’s first impulse is to help others”—and we reap personal benefits as well. Compassion, it seems, not only boosts our happiness level but also results in improved health and longevity.5

Social scientists have demonstrated that “compassion is contagious” and that “acts of generosity and kindness beget more generosity in a chain reaction of goodness”—a concept not new to most of us.6

In this world in which sin and selfishness reign, and the acts of terror, cruelty, and crime reported daily are more than we can fathom, where does this “instinct” to help others come from? Many scientists cite Darwin’s theories of evolution to explain it, but as Adventist Christians, we look to Another.

In this Adventist Review we’ve reported numerous acts of compassion involving such issues as bullying, refugees and immigrants, hunger and poverty, violence, and unwanted and abused animals. Countless individuals, both inside and outside the church, are on the front lines helping the most vulnerable. But why do they do it?

Perhaps it’s because in each of us there may reside—even in small measure—a reflection of the goodness of the One who created us in His image and whose character is described as “love.” In other words, as we look to Jesus and behold Him in His Word, even on this very dark planet people can offer hope and compassion.

We won’t live in a perfect world that fully reflects God’s character until Jesus takes us home to heaven. But until then we can take courage that He is still among us, inspiring those who are open to His Spirit to help those in need. 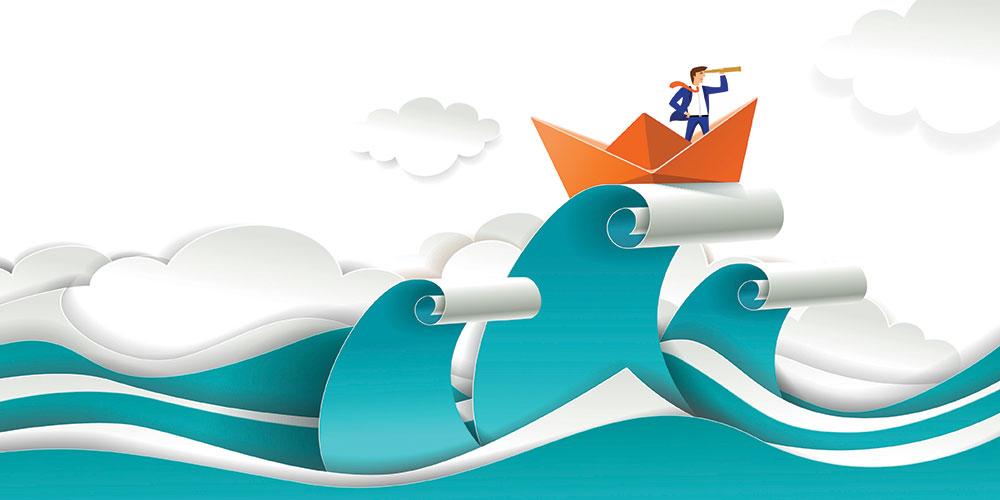