We must never lose hope. 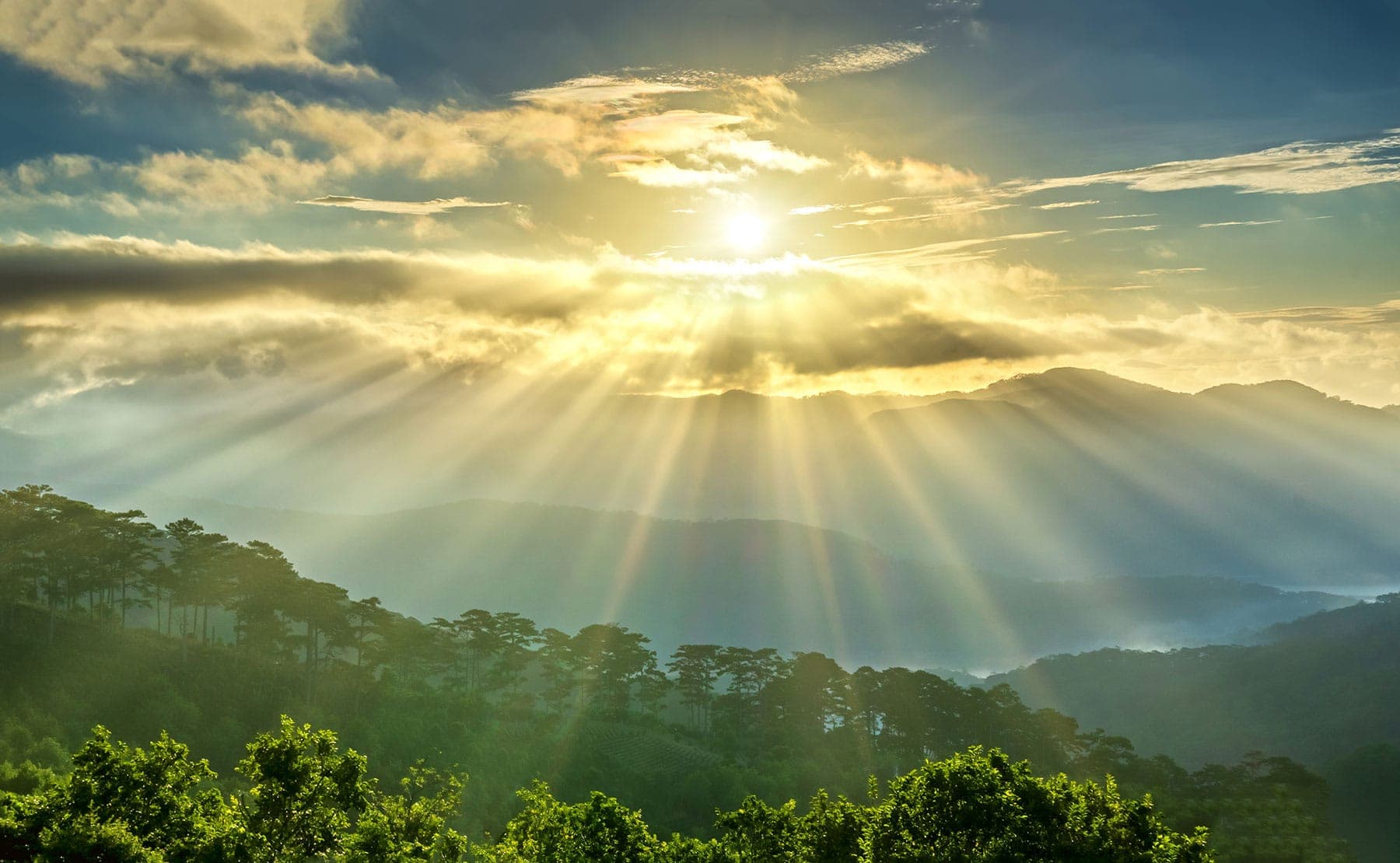 Many years back, at his 10-year high school class reunion, my husband, Larry, ran into Bobby, a friend from his high school days. Happy to see Bobby again, Larry asked what he’d been doing the past decade.

“Two weeks after graduation I joined the Army,” Bobby said, “and was deployed to Vietnam.”

Bobby then shared his tragic story of being captured by the Vietnamese and imprisoned in Hanoi at the infamous “Hanoi Hilton.” He was placed in solitary confinement in a four-by-four-foot cell—so small, he said, that he couldn’t even lie down. He described to Larry the torture, starvation, and loneliness he’d endured there for months. It was a story difficult to listen to.

“How did you survive such an ordeal?” Larry asked.

Bobby clung to hope, even amid a seemingly hopeless situation, and survived.

At the beginning of each new year, “hope” is in our hearts. Maybe this year, we muse, things will be better. Life will be more enjoyable. People will be kinder. We’re somehow “imprisoned” in this mindset; “prisoners of hope,” as Zechariah describes God’s people (Zech. 9:12).1 We can’t seem to help ourselves. “Tomorrow will be a better day” slides loosely off our tongues.

We all realize, however, that tomorrow isn’t always better than today.

On New Year’s Eve 2020, one often-expressed catchphrase was “Thankfully, 2020 will now be in the rearview mirror!”—and that was true. We’ll never experience that year again. But the world’s hurts, sorrows, burdens, and tragedies didn’t remain confined within those 12 months; instead, they flowed seamlessly into 2021, as we knew they would. And we’re evidently becoming more desensitized to them.

“Increasingly it seems that we simply do not care about the other person, that other family, someone else’s child. The self is everything,” one journalist recently wrote, and  added that, apparently, “many of us are [even] unmoved by death.”2

Reading such statements and witnessing their truthfulness firsthand in our daily lives can certainly dishearten and rob us of hope—but only if we let them. We can make a different choice, a better one, when we personally know Jesus, the “hope of glory” (Col. 1:27); “our hope” (1 Tim. 1:1); the One on whom we have set our hope.

We are indeed prisoners of hope in Jesus. Because of Him, even in this world, we can live in hope that tomorrow will be better. As Bobby envisioned a future beyond those four cell walls—and God granted him that gift of a future—we too can trust in God’s goodness and His faithful promises.

But as with John the Baptist, even if we don’t get beyond our own cell walls—whatever form they take—we can still envision and one day experience a future, an eternal one, with our Savior. 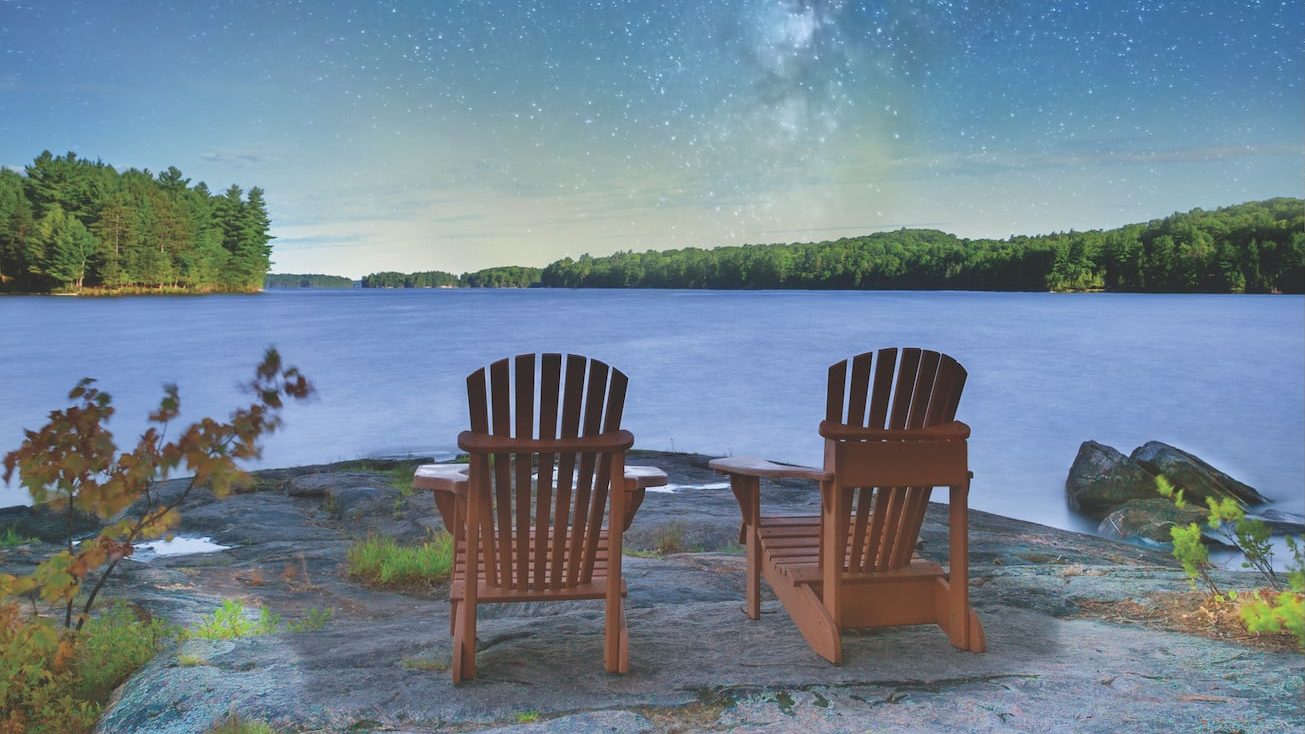