Ella Simmons used the summit’s “Final Word” address to urge
a consistent view and implementation of the church’s beliefs about human
sexuality.

“As long as we protect, cover-up, [and] yes, condone
adultery, dishonesty, and other sins that were forbidden by God in the church
and particularly in high places, we will not be able to reach members with our
words of truth for the transformation of their lives—in any way,” Simmons told
some 350 delegates at the Cape Town International Convention Centre on March 20.

For four days top church leaders and regional
representatives discussed the church’s response to homosexual behavior in the
face of a worldwide cultural shift that is increasingly supportive of gay and
lesbian relationships. The “In God’s Image: Scripture. Sexuality. Society.” summit
addressed the fact that LGBT issues are affecting church employment practices
and operations of its educational and healthcare systems in a growing number of
world regions.

Delegates also heard a presentation from a psychologist’s
perspective the previous evening as Peter Swanson, an associate professor of
Pastoral Care at Andrews University and a licensed psychologist, addressed the
audience.

Swanson began by reading the Adventist Church’s statements
on same-sex relationships, emphasizing the stance against intolerance, hate
crimes and discrimination.

“I strongly support the call of my church to
support and protect human rights,” Swanson said. “They [gays and lesbians] need
your sympathy, patience, and love. Speak words of encouragement to them.”

Swanson also told delegates that reduction in
same-sex attraction and same-sex behaviors due to change therapy was “rare,”
and that some Christian gays and lesbians perceive they have been harmed by
change therapy.

The final 24 hours of the four-day summit also featured a
plenary presentation by Miroslav Kis, professor of ethics at the Seventh-day
Adventist Theological Seminary at Andrews University.Kis challenged delegates to both think
clearly about the Biblical teachings on human sexuality and to act
compassionately toward those not aligned with those norms.

A reflective experience led by Lisa Beardsley-Hardy, the
Adventist Church’s Education director, followed Kis’ address. She summarized
the summit by asking a series of questions of the audience.

Beardsley-Hardy, an educational psychologist, said
participants would better learn and remember the summit’s key points by summarizing
them in their own words. She directed delegates to write 60-second essays on a
number of topics covered throughout the summit, including the biblical
perspective on alternative sexuality, legal issues related to employment and
communication, and membership requirements. 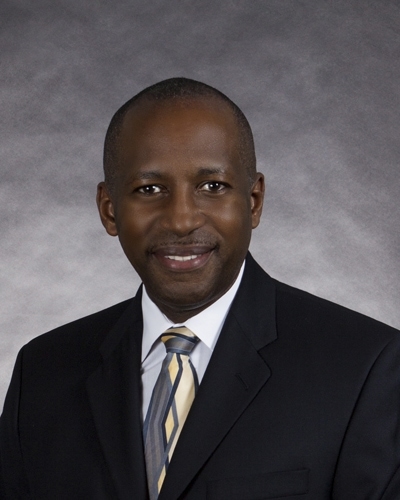 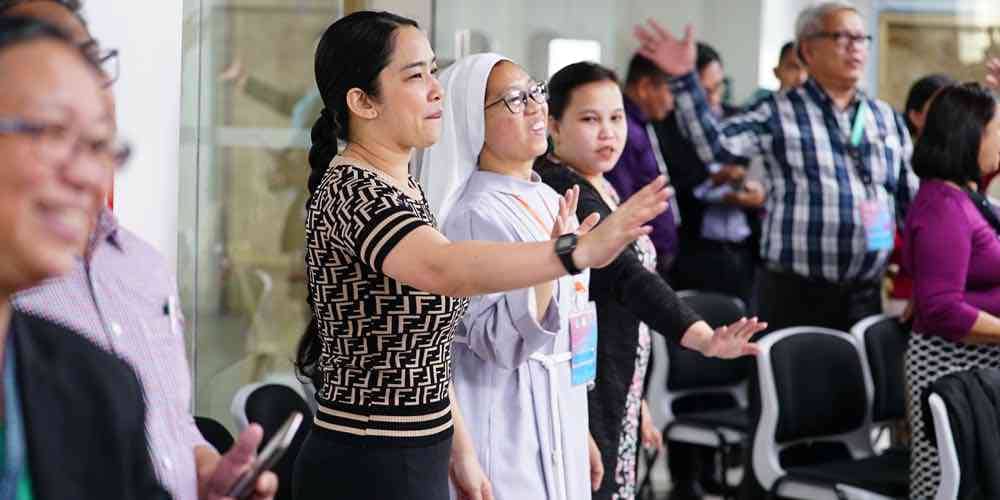