I Delight to Do Your Will 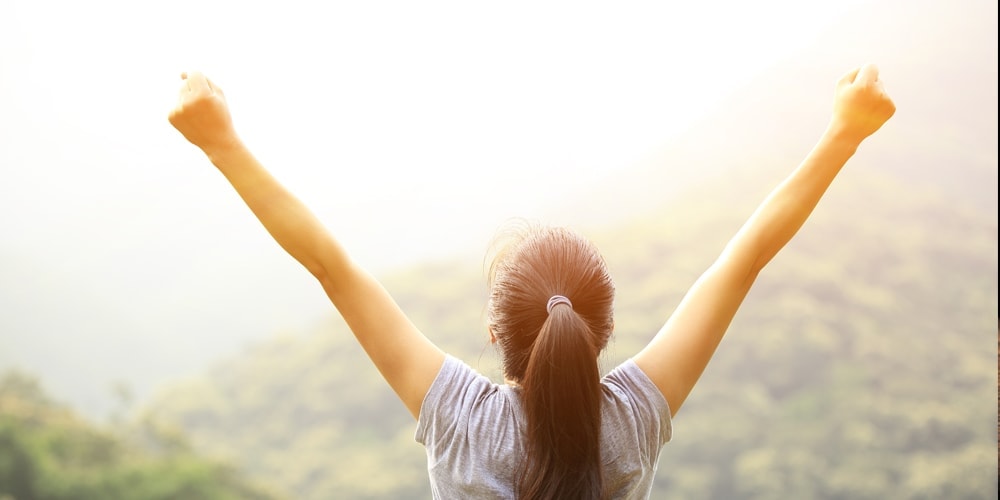 You know this well-known text; you’ve read it many times. I imagine that most of us would affirm Psalm 40:8 intellectually. Yet, its real-life application may cause some serious head scratching, bouts of mild rebellion, or plain unhappiness.

Here is what I saw some time ago in a nature reserve close to our home. It was the image of the archetypical man-and-his-dog intimacy that helped connect some of my neurons with Psalm 40:8. The man and his Labrador dog walked ahead of me. In typical Lab fashion the dog bounced happily around his master. Yet, this was no time for social niceties and emotional bonding. This was training time.

The master had unleashed the dog on a large green meadow. Using only a whistle and arm movements he guided his dog who had to retrieve training sticks that the man had previously thrown in different directions. I stood motionless and watched the display of a well-functioning team effort with baited breath. Yet, it was not the flawless performance of the dog or the well-executed guidance of the master that caught my attention. What I saw was devotion.

Every time the Labrador had retrieved one of the contraptions and returned it into the hands of the master he received an encouraging word or a warm pat. Immediately, the dog would spin around, race to the staging ground, some 40 yards down the meadow, and lie down expectantly, eyes fully on the master. At times, he was eager to do the job and desperate to shoot off on another mission—yet he had to wait until he received the signal from the master. Eyes on the master, concentration at peak, the dog looked, well, delighted. If dogs could smile, this Labrador was clearly grinning from ear to ear.

I always felt that something was missing in Paul’s picture.

The festive season promises many wonderful things. Familiar melodies, good food, family time, gracious gifts, some days off work, and a heart-warming story—and yet, the birth of Jesus two millennia ago was completely counter-cultural and out of sync with the neutered version we now know as Christmas. The Creator of uncounted universes, the Sustainer of life and love and hope, the One who had been with the Father since all eternity—He had become a helpless babe in a feeding trough, surrounded by poor peasants and smelly animals. Paul describes God’s willingness to stoop in his Epistle to the Philippians: “Think of yourselves the way Christ Jesus thought of himself. He had equal status with God but didn’t think so much of himself that he had to cling to the advantages of that status no matter what. Not at all. When the time came, he set aside the privileges of deity and took on the status of a slave, became human!Having become human, he stayed human. It was an incredibly humbling process. He didn’t claim special privileges. Instead, he lived a selfless, obedient life and then died a selfless, obedient death—and the worst kind of death at that—a crucifixion” (Phil. 2:5–8, The Message).[1]

I have quoted this text often. Yet, I always felt that something was missing in Paul’s picture. I think I found it in Psalm 40:8.[2] Jesus was obedient—check. Jesus was willing to give it all—check. Jesus lived and died sacrificially—check. Yet, eyes on the Father, He fulfilled the law with delight. The Son’s unity with the Father and the Spirit was complete and involved—delight!

I long for the same sort of delight in my heart when it comes to God’s law and His purposes. I pray for the joy of seeing God’s perfect law at play in my heart. I hope for the moment when I can see the Master face-to-face—not as a Babe in a manger, but as the glorious King of the universe, surrounded by the saved of all the ages. I don’t think I will be able to take my eyes off Him then.

[2] Interestingly, the triangle between Jesus, God’s will, and delight reappears in Hebrews 10, which quotes Psalm 40:6–8 and clearly applies it to Jesus.