“Dear Jesus, Please Get Me a Lamborghini!” 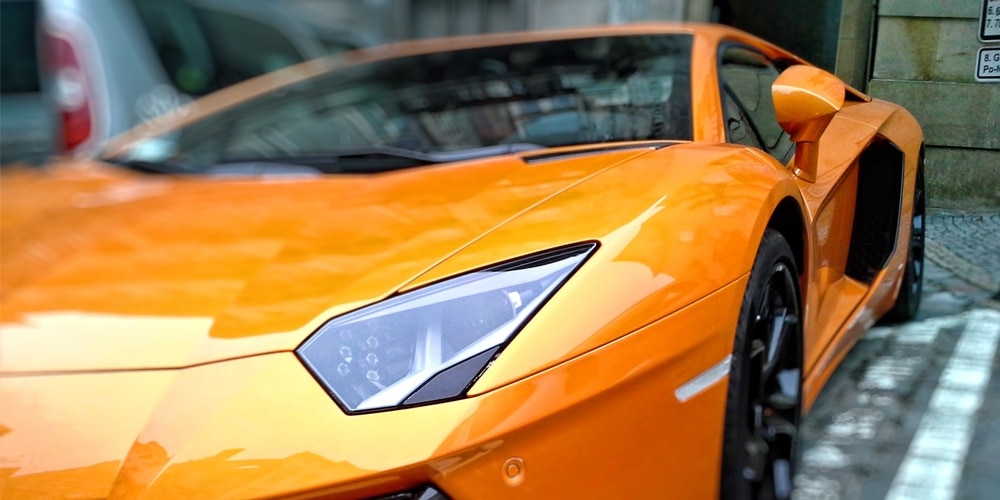 A Utah state trooper who stopped a suspected “impaired driver” on a U.S. highway, was bemused to find a 5-year-old in the driver’s seat.

After seeing a vehicle driving slowly and weaving in the left lane of the interstate, the law enforcement officer turned on his siren, and the driver neatly pulled over to the side of the road.

The boy said he had left home in his parents’ vehicle after arguing with his mother, who had told him she would not buy him a Lamborghini.

The officer noted: “He decided to take the car and go to California to buy one himself. . . . He might have been short on the purchase amount as he only had $3 in his wallet.”1

Although this is a crazy story, and maybe you don’t want a Lamborghini, it illustrates the problems that people in our culture have with contentment. This issue of discontent began with the golden age of TV and radio advertising. Or has it been with us much longer?

Solomon, the writer of the Old Testament book of Ecclesiastes and known as the wisest person who ever lived, wrote this: “All of life is far more boring than words could ever say. Our eyes and our ears are never satisfied with what we see and hear. Everything that happens has happened before; nothing is new, nothing under the sun. Someone might say, ‘Here is something new!’ But it happened before, long before we were born. No one who lived in the past is remembered anymore, and everyone yet to be born will be forgotten too” (Eccl. 1:8-11, CEV).2

So what do we do about our discontent? Is there a solution—something of substance that can fill the collective hole in our souls? And if there is, how do we get it? The answer is “Yes,” and you won’t be surprised when I tell you. It’s—you guessed it—changing our focus.

It’s simple; but it’s not easy.

The apostle Paul, as he does so well, makes this principle directly relevant to our everyday lives. He tells us the cure for the common life problem of not being content. “For I have learned how to be content with whatever I have.I know how to live on almost nothing or with everything. I have learned the secret of living in every situation, whether it is with a full stomach or empty, with plenty or little. For I can do everything through Christ, who gives me strength” (Phil. 4:11-13, NLT).3

But let me share my version, my “Omar Miranda real-world translation” of the last part of that passage: “Because of Jesus’ power and presence in my life, I can deal with anything that happens in life.”

We can do the same. It’s not easy, but it’s not impossible. It will take some practice—like riding a bike—but, as Paul wrote: we “can do everything through Christ” (Phil. 4:13, NLT).

Just don’t demand that He get you a Lamborghini!

Omar Miranda is a counselor and freelance author who lives in Plainville, Georgia.