For many, Breath of Life Ministries (BOL) is known for sharing the Three Angels’ Messages of Revelation 14 through television broadcast. Others recognize it by its speakers, past and present: Walter Arties, C. D. Brooks, Walter L. Pearson, Jr., and Carlton P. Byrd. But BOL’s ministry goes beyond the pulpit, beyond the broadcast, to the community. And the community in San Antonio has a new church plant after a BOL revival concluded May 30, 2015.

In collaboration with multiple evangelistic campaigns in the San Antonio area prior to the 2015 General Conference (GC) session, BOL conducted its Spring Revival in the city. Bible workers solicited and conducted Bible studies prior to the revival. Byrd, current BOL speaker/director who broadcasts from the Oakwood University of Seventh-day Adventists in Huntsville, Alabama, preached nightly to a crowd of more than 500. Musical guests included Yolanda Adams and Wintley Phipps. San Antonio mayor Ivy Taylor attended the first evening. In addition to the church plant, the 14th in BOL’s 41-year history, 130 revival attendees were baptized.

New church member Christopher Baird said, “I would like to thank the Breath of Life Ministry, and especially Pastor Byrd, for saving my life. I gave my life to God through this ministry, and I’m forever grateful.”

Volunteers at the BOL booth (A149) are eager to share with visitors all that the ministry is involved in—from the broadcasts to several scheduled evangelistic series this year; from the Web site ministry to the Facebook page; and from local outreach, including feeding the homeless and distributing clothes, to weekly prison ministry service.

“Breath of Life has always reached out to the inner city population, the urban areas,” said Emma Mackey, Breath of Life administrative assistant and booth coordinator. “We did that here in San Antonio with the Spring Revival, and we want to share that not only with the GC session people but locally as well.”

Byrd’s family, while he serves on the session Nominating Committee, is also meeting and greeting visitors to the BOL booth—and letting them know that Byrd will be preaching at the Tobin Center for the Performing Arts in San Antonio on July 11, 2015.

“The church planted in San Antonio after the meetings was the first one planted by Breath of Life in more than 10 years,” said Byrd’s wife, Danielle. “That’s the direction we’re taking the ministry in; taking the gospel, planting churches. We’re hoping the same thing will happen in Ferguson.”

“We want to get the word out about our ministry,” added Mackey. “Doctor Byrd is so passionate about evangelism—we did the meetings in San Antonio, and when we finish at the GC [session] he will be doing two weeks of meetings in Ferguson, Missouri, not to be involved in political things, but to bring the gospel.” 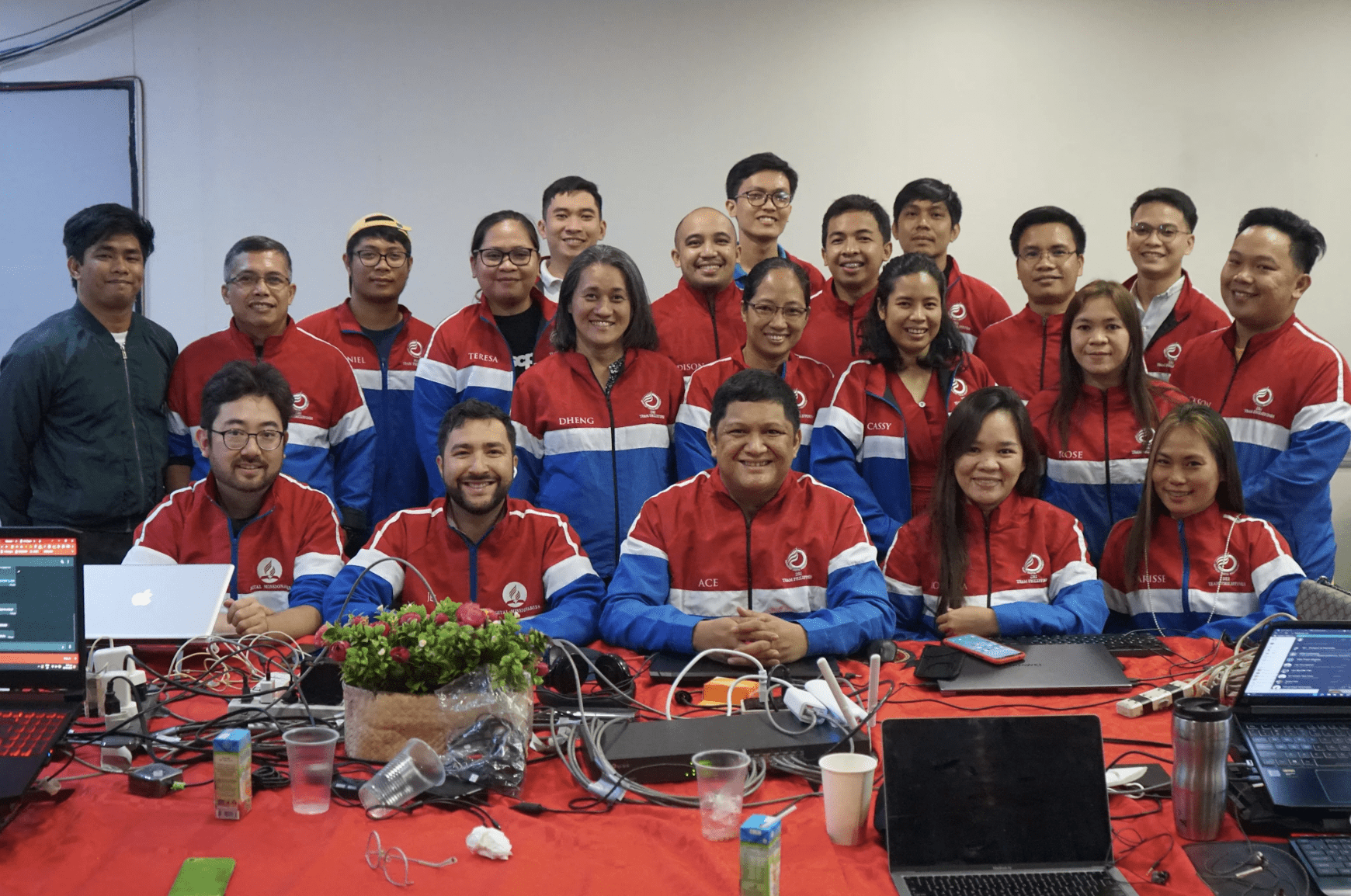