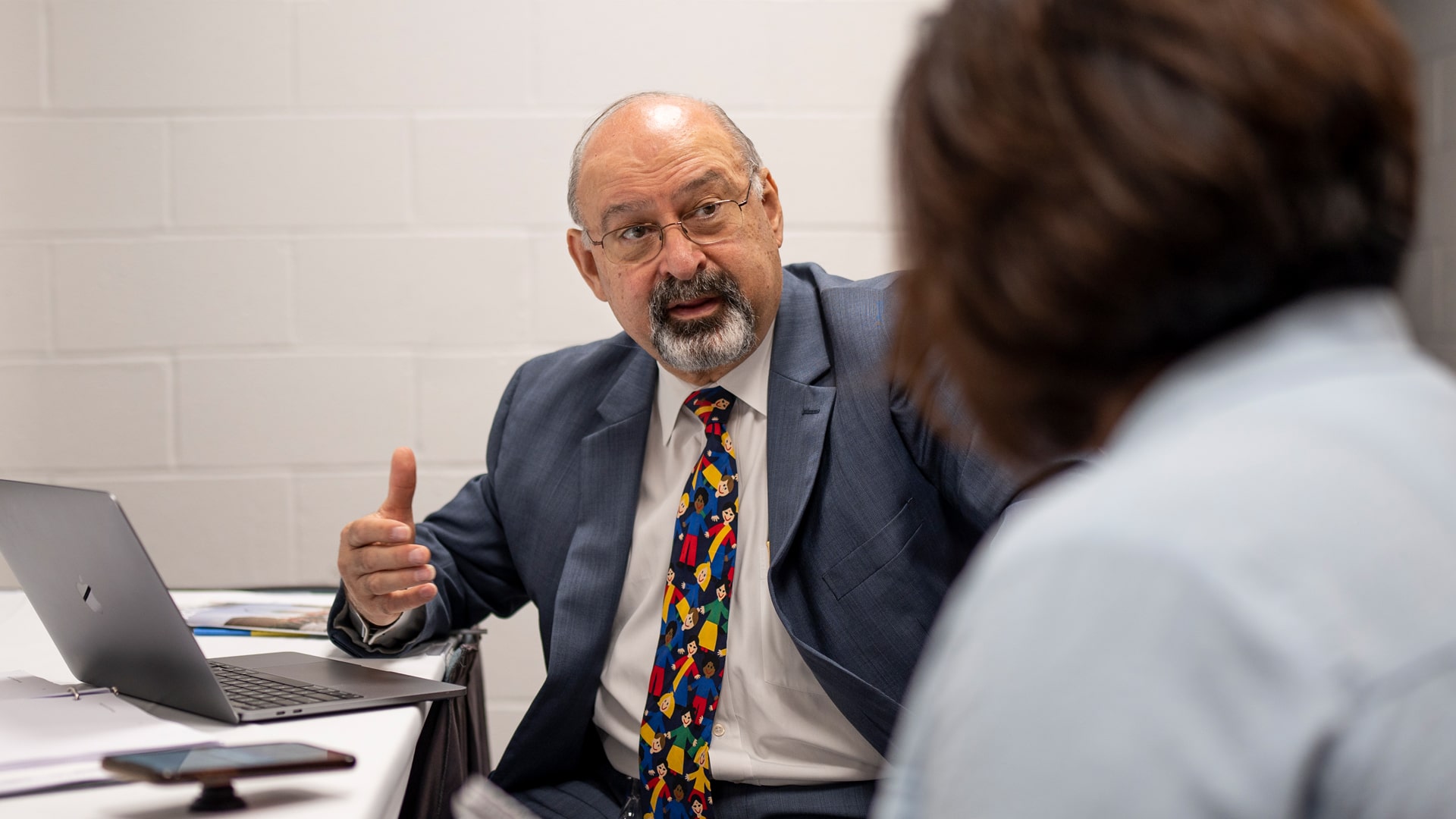 [Photo by David B. Sherwin]

Tuesday’s first late-evening business session addressed two items on the clarification of election and ordination for elders who are female and deaconesses. The discussion, which lasted almost until the close of the meeting, was filled with numerous questions and comments from assembled delegates, both in person and via Zoom videoconferencing.

Karnik Doukmetzian, general counsel, General Conference of Seventh-day Adventists, offered this useful context: “The ordination of elders and the action taken was to recognize that once a church business meeting votes a new elder, it is assumed that the authorization is granted for them to be ordained, so there doesn’t need to be a separate action for ordination. Once you elect them, it automatically assumes that permission has been granted for them to be ordained—regardless of whether they are male or female.”

At moments, the items under review were met with comments bringing up issues about women’s pastoral ordination—a topic that is not on this Session’s agenda. This led to lively discussion and passionate speeches.

“You have to read that within the context of the church’s position, which allows every division to make up its mind on whether they are going to have female or male elders,” Doukmetzian said. “The second piece,” he continued, “ is elders who are subsequently elected as deaconesses don’t have to be ordained as deaconesses because the ordination of an elder covers that as well.

So, once you have been ordained as an elder, that transfers over to your position as a deaconess.”

There was one singular action that the chair immediately referred back. But there were three where a vote was taken to refer back or not, and ultimately they were all voted down.

These particular agenda items were brought forward primarily for clarification to make sure there was no ambiguity or confusion in the language that currently exists in the Church Manual. Official policy on these matters was not under review.

To follow the livestream of the church’s business sessions, visit adventistreview.org.

CommentaryGC Coverage
How Elections Work at a General Conference Session
The process of electing leaders and directors is transparent and secure. 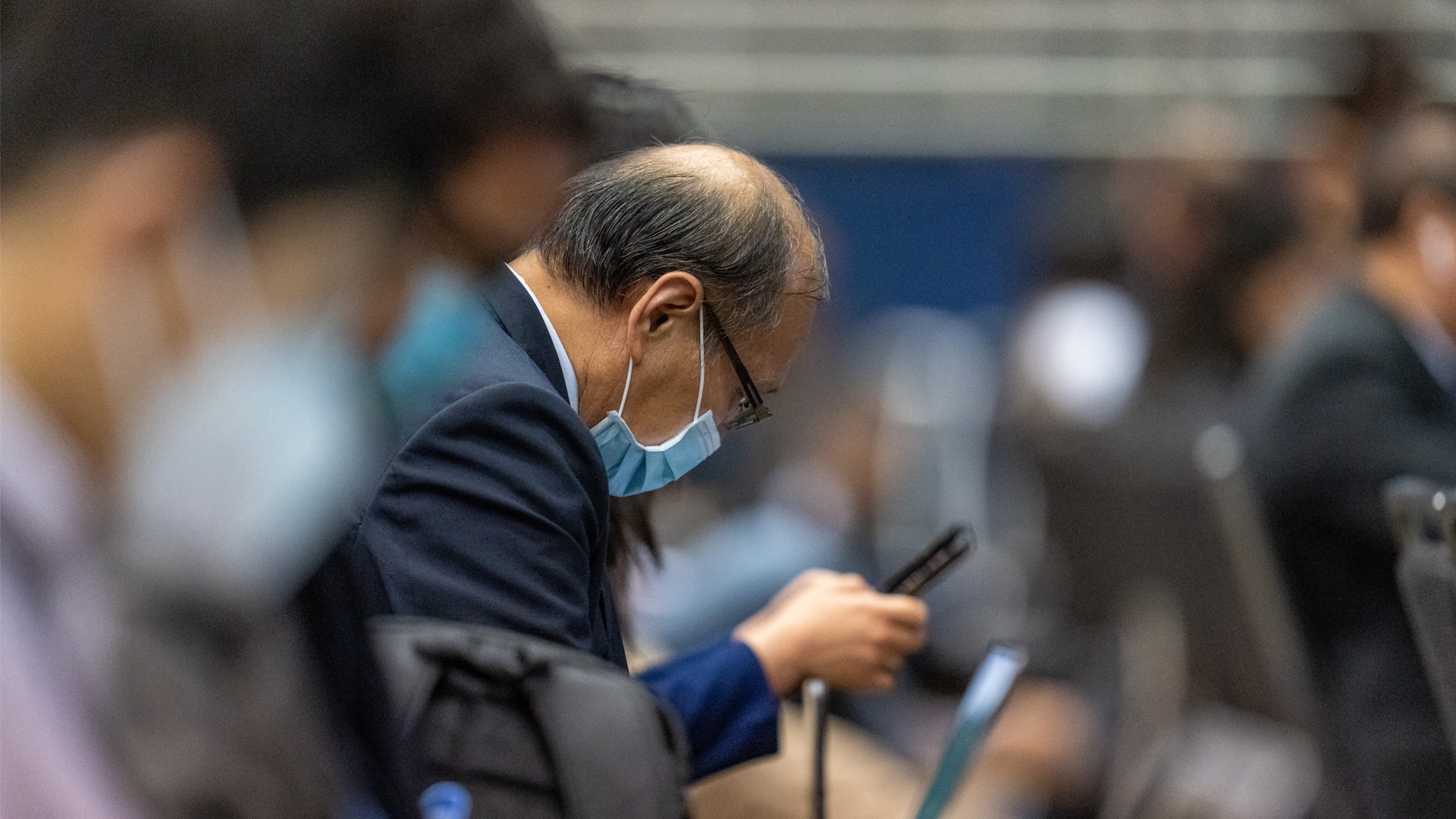