From Produce Buyer to Evangelist 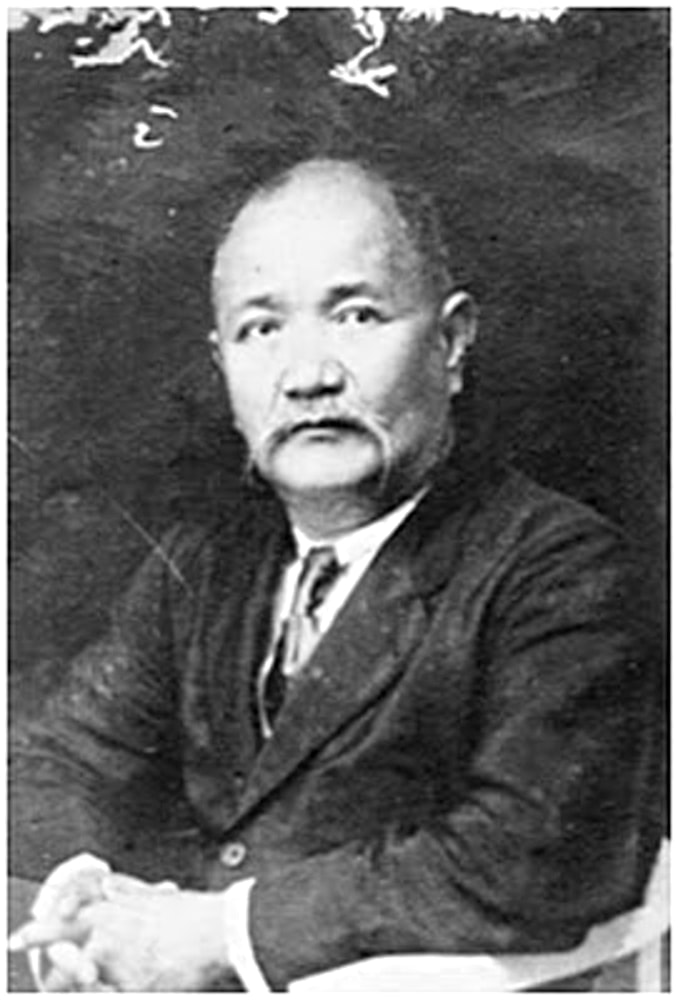 One Sunday in 1904, Timothy Tay went to the market to buy some fruits and vegetables. As a result, Chinese Seventh-day Adventist churches were founded on two continents.

Tay, an Adventist from Singapore, was a student at the Presbyterian Theological Seminary in Xiamen, China. His father, a businessman from Fujian Province who had married a Malayan wife, wanted his son to study Chinese and learn to speak the local dialect. So, he sent Timothy to the market in Xiamen.

Upon his return from the market that Sunday, Tay was called to the principal’s office. Ziying Guo, the principal, asked him why he bought food on the Sabbath. “Sir, your student did not buy on a Sabbath,” Tay replied. “Today is the first day of the week.” Guo then had his first Bible study on the Sabbath doctrine. Though he could hardly believe what he found in the Bible, Guo became convinced that Saturday was the true Sabbath.

Having accepted this new doctrine, Guo decided to resign his principal position. His friends and colleagues tried to persuade him not to, but to no avail. His wife and daughter pleaded with him in tears because they thought that his resignation would bring shame to the family. But Guo’s mind was made up. After resigning from the principalship, he bought a small church nearby and shared his newfound faith with the community.

Tay told Guo about a group of Sabbathkeepers in Canton that was led by an American missionary. Guo traveled to Canton to meet the missionary, J. N. Anderson, who eventually baptized him.

Recognizing that he was the lone Sabbath observer in Xiamen, Guo asked the Adventist Church to send an evangelist to assist him in Amoy. The General Conference appointed Winford C. and Bessie Hankins as missionaries to China. They arrived at Amoy on May 21, 1905, and Guo and his wife welcomed them to their home.

Guo, accompanied by three other workers, attended the first Chinese Bible Institute in the area, which convened at Canton in December 1905. He participated not only as an interpreter but also as one of the speakers on Sabbath. Institute attendees were amazed that he could speak Cantonese as well as his native Amoyese. The next spring, J. N. Anderson ordained Guo, making him the first indigenous Chinese minister in China.

Guo held evangelistic meetings with Tay in nearby villages, generating much interest among the villagers. Later, they traveled to Shantou, another seaport in South China, to preach to the Christians there. They met Hong Zijie, a local Chinese Christian leader. Zijie tried to disprove the Sabbath message but found himself accepting it instead. Thus began Adventism in the Shantou area. Both in Xiamen and in Shantou, the Adventist message was brought by native Chinese believers rather than by foreign missionaries.*

While still devoting much of his time to preaching among his own people in Fujian and Guangdong, Guo wrote a book in Chinese. His book set forth the main points of Seventh-day Adventist beliefs in 20 chapters. He also produced several pamphlets and expositions on biblical prophecies in Chinese. The denomination called Guo to Shanghai to join the Signs Publishing House as the Chinese editor of the Chinese Signs of the Times Monthly. He worked diligently to build up the Chinese publishing ministry.

Early in 1912, Guo returned to Xiamen to take up evangelism. He immediately began to learn Foochowese. After a few months, Guo took the gospel message to Fuzhou, in the northern part of the Fujian Province. There he started a school that later became the Fuzhou Sam Yuk School.Ziying Guo’s untiring evangelistic efforts in southeast China made a major impact on the communities of Adventist believers in that region. Guo’s eldest son, Joseph Keh, married Hong Zijie’s daughter, Mary. They immigrated to San Francisco and were among the founders of the Chinese Seventh-day Adventist Church in that city.

Bruce W. Lo, Ph.D, is the ESDA assistant editor for the Northern Asia-Pacific Division. He retired in 2012 as a professor from the University of Wisconsin-Eau Claire, and has taught and undertaken extensive international research in human science and Adventist history.