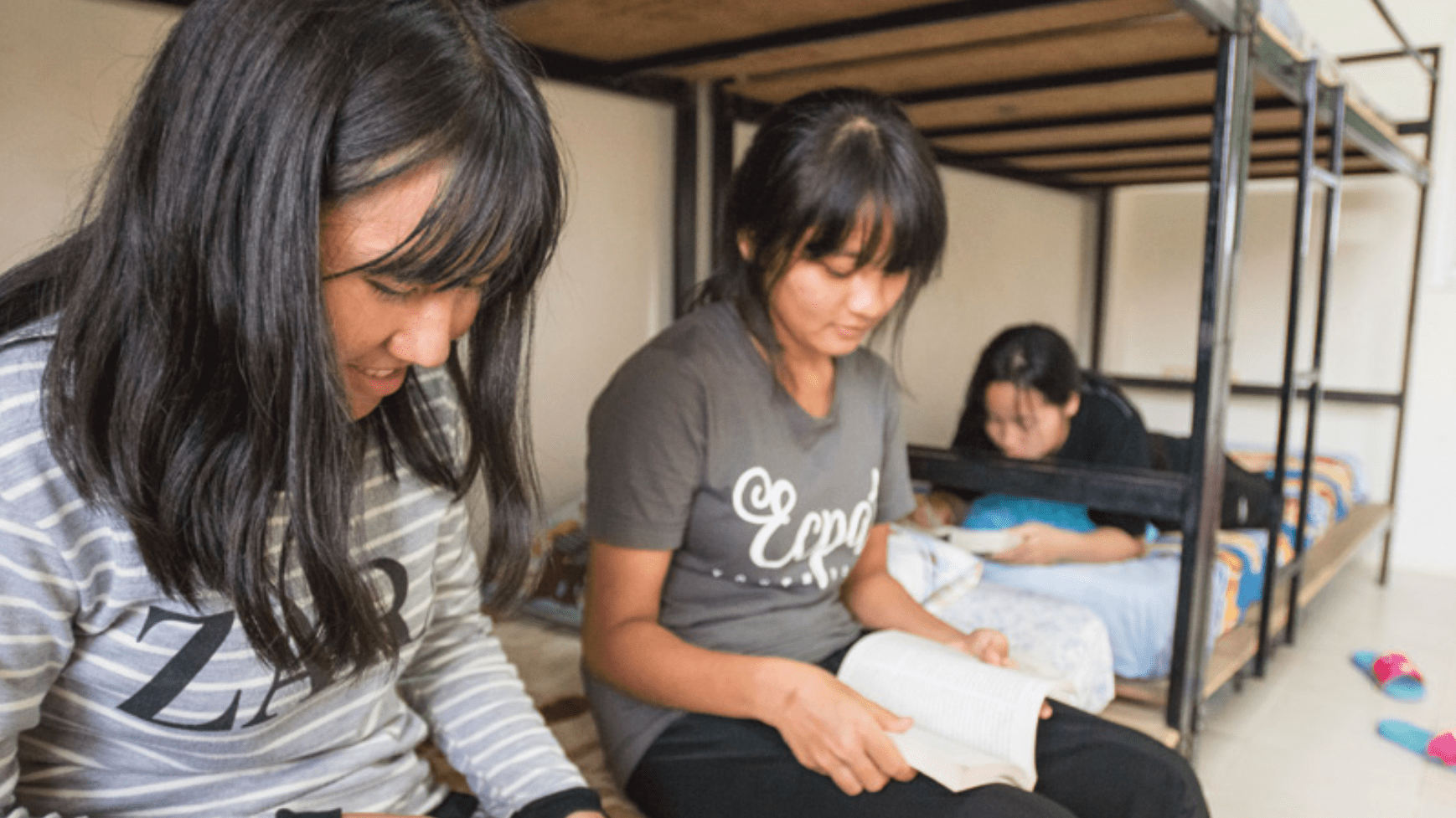 The big house at the end of the long and bumpy road is rarely quiet. If the house’s occupants are outside, a visitor would likely hear the noises of play and laughter even before they took the final turn through the gate and into the courtyard. But not many outside visitors are invited to this house, and few know which road leads to its door.

This house is home to ADRA’s Keep Girls Safe shelter that provides protection, safety, and support for up to 30 girls considered high risk to the threat of sexual exploitation and human trafficking in Thailand.

Human trafficking has become a well-known topic and a well-loved cause during the past several years, but it still remains one of the fastest growing criminal enterprises in the world.

If you’re not familiar with it, U.S. law defines human trafficking as “the use of force, fraud, or coercion to compel a person into commercial sex acts or labor against their will,” and it brings in an estimated $150 billion a year. This isn’t just a big-city problem—small towns and quiet communities experience it too. Trafficking is a threat to people everywhere.

Even before trafficking was a comfortable topic of discussion, Thailand already had the unfortunate reputation as a major center for it. The country’s government has made significant efforts to fight trafficking, but many factors, including poverty, easy transport routes, and a high number of vulnerable migrants, make it an uphill battle.

ADRA launched its Keep Girls Safe program in 2004 with a focus on girls from rural communities where poverty is high and opportunities are few.

In these communities families are often more susceptible to an offer of money and the promise of work for their daughter who will be able to send more money back home. A key part of ADRA’s work in the area is providing vital awareness and education to these communities and families to better understand the risks of trafficking and reduce the vulnerability of potential victims.

The girls who come to live in ADRA’s shelter have been brought to the shelter’s attention as being particularly high risk. One girl’s older sister had already been sent away to do sex work in the city. Another was being offered by her father, who couldn’t afford to feed both his family and his drug addiction. Yet another was abandoned when her mother remarried and the new husband didn’t want her child.

While at the shelter, the girls go to school and do chores, plus they have the opportunity to play and laugh as kids their age should. They also receive regular psychosocial support for the trauma they have endured, and experience the true love and support of family from ADRA and the other girls.