Faithful in Life and Death 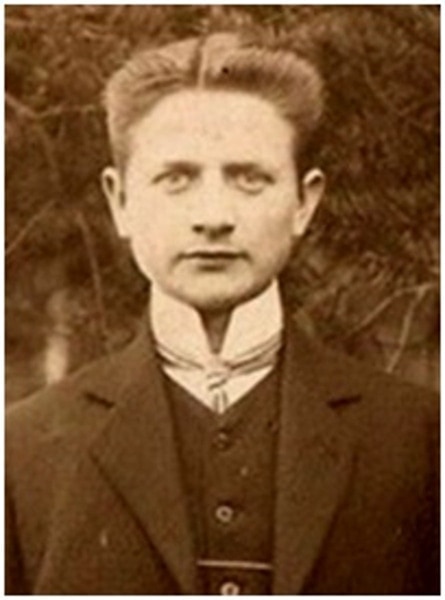 Challenges in ministry for Christ abounded in Russia in the early twentieth century. Johannes Gaidischar’s story reveals the perils of those who served in a place hostile to the message at that time.

In the early 1920s, Gaidischar oversaw the churches of the Far Eastern Mission: the Vladivostok, Khabarovsk, Blagoveshchensk, and Bikin stations. Gaidischar and his wife, Marie, faced persecution as soon they were sent to minister in Vladivostok. Gaidischar was arrested and exiled to Irkutsk in eastern Siberia, Russia. He spent more than a year and a half in exile.

After his exile in Irkutsk, Gaidischar continued his pastoral ministry in Khabarovsk, a city along the Amur River in Russia.

Gaidischar was asked to move to the Altai region during a session of the Far Eastern Union Mission held in Khabarovsk in 1925. Some details concerning his life and working conditions can be gleaned from the records of this 1925 session. The board granted “100 Rubles, from the church cash account, in financial assistance to I. A. Gaidischar for tailoring repairs.”*

Gaidischar combined his pastoral ministry with writing for the benefit of the church. Old Adventist magazines from 1912 to 1927 contain his poems as well as many articles he wrote.

At the end of 1925, Gaidischar was elected president of the Irtysh Conference. This conference was responsible for the Adventist congregations in the territory of Eastern Siberia and Eastern Kazakhstan. This position, however, lasted for just two years.

In February 1928, Gaidischar became president of the Upper Irtysh Conference. This territory in eastern Kazakhstan included members who lived in the high mountains and could be reached only by horse. Gaidischar’s ministry in the territory of Eastern Kazakhstan was difficult. From the economic side, he tried to make ends meet by working as a paramedic in an orphanage home.

Gaidischar was listed as a delegate for the December administrative session of 1931 to be held in Moscow. None of the Siberian delegates, however, attended that meeting. Their absence was probably because of the poor transportation system at the time, especially during the winter seasons. The 1931 session was the last Adventist forum where all the administrators of the Seventh-day Adventist Church could have met before the start of massive repressions. They never met in such a capacity during these repressions.

On August 20, 1937, Gaidischar was arrested. The arresting officers confiscated all photographs concerning his ministry, including the sessions where he served as a delegate. While Gaidischar was incarcerated, Marie tried to contact him. The Russian NKVD (People’s Commissariat for Internal Affairs) officials told her that he was sentenced to ten years in exile at a faraway labor camp and was not allowed to communicate with the outside world.

The response given to Marie was the standard one the government gave to the relatives of a prisoner who had been killed or buried alive. The ones who were buried alive were those who became weak or ill while digging graves for mass burials. If they were not able to get out of the deep graves, they were buried under the piles of dead bodies. Such was the tragedy that must have befallen Johannes Gaidischar as a minister in the time of repression in Eastern Kazakhstan.

Johannes Gaidischar was key in the establishment and organization of the Seventh-day Adventist Church in some of the regions of the Far East where he worked. As an administrator, he oversaw the spiritual needs of scattered Adventists in the remote areas of Russia, Siberia, and Kazakhstan. As a poet and regular contributor to Adventist magazines, he strengthened the faith of Adventists during a time of oppression and difficulty. He died an Adventist martyr.

Dmitry O. Yunak served as a pastor, administrator, and Bible/history professor in the underground Theological Institute in the former Soviet Union. In 1990, he was appointed treasurer and Publishing Ministries director for the USSR Division. After the Euro-Asia Division was organized in 1991, Yunak served as ESD auditor and undertreasurer. 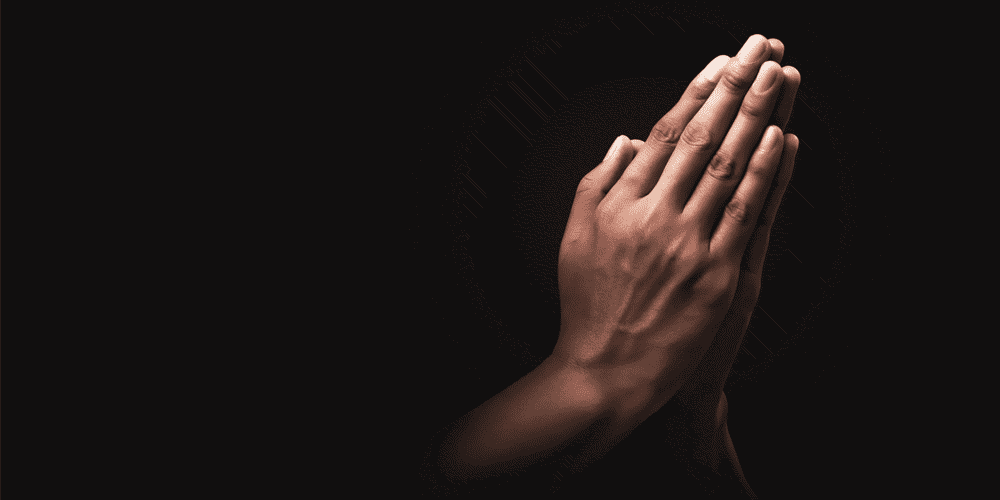 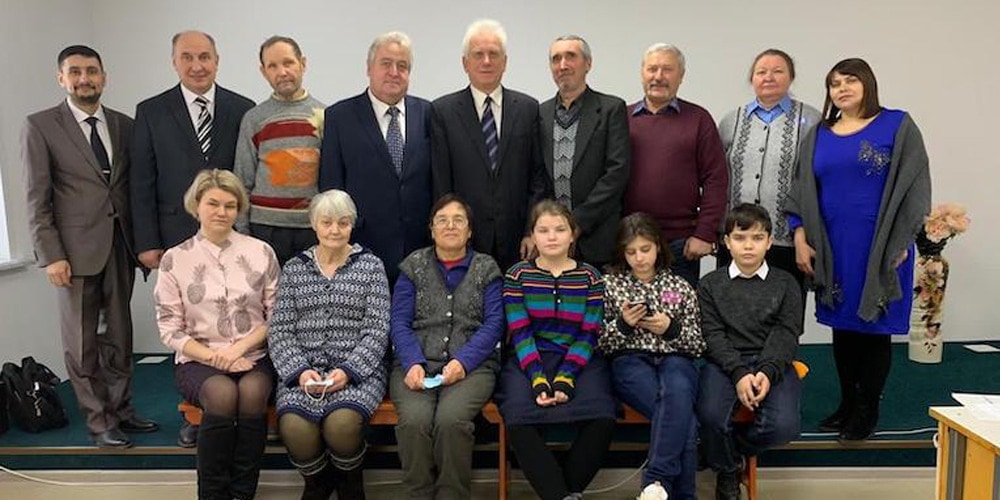