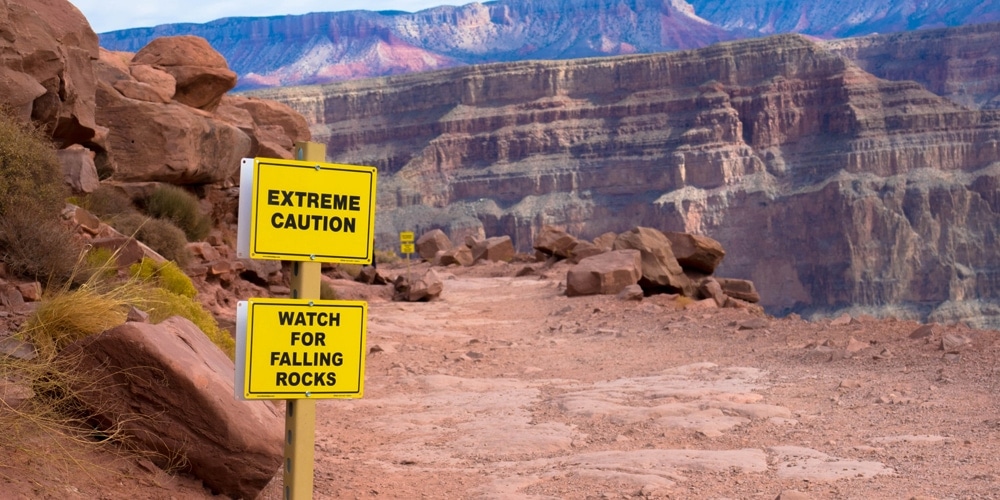 A promotion for a secular webinar read: “Like every other species, we humans are here by accident. But it is shocking just how many things—any of which might never have occurred—had to happen in certain ways for any of us to exist. From an extremely improbable asteroid impact, to the wild gyrations of the Ice Age, to invisible accidents . . .  Sean B. Carroll will explore how we are all here through an astonishing series of fortunate events.”

This assumption, that we’re accidents—believed by the world’s cognoscenti with a fervid dogmatism inversely proportional to the evidence for that belief—has become as ingrained in the intellectual architecture for the past 75 years as the geo-centric cosmos had been for about 1800 (a little longer for Rome). Despite the overwhelming complexity and obvious functionality of life, from the human hypothalamus to a monarch butterfly, all of which cry Design, Designer and purpose louder than an iPhone does because all are more complicated than an iPhone—nope! They merely look designed, scientists declare ex cathedra. Their beauty, complexity and functionality, no matter how astonishingly complex and brilliantly engineered and obviously purposeful (such as eyes for seeing, ears for hearing, and air for breathing), arose with infinitely less forethought and intention than went into a painting by Suda the elephant. It must take an incredible amount of indoctrination and faith to look at a grapefruit, the seeds of a potentially infinite number of more grapefruits in it, and believe that its seeds, beauty, taste, and nutritional value were accidental. Is it not more probable that the grapefruit has been created—along with peaches, pears, plums, blueberries, etc.—with the purpose of giving humans something tasty, plentiful. and healthy to eat?

The idea that we’re here by accident runs into another, more fundamental problem than just being contrary to common sense, intelligence, and deductive reasoning. Just as roundness is inherent in a circle, a designer is inherent in design. If everything about us is accidental, then our belief that we’re accidents is as well—and so we have no reason to trust it.

If everything about existence in general, and humans in particular, from before the beginning of time to this present moment, rests on accidents, it would mean that all our thoughts, all our beliefs, all our everything, from start to finish, are founded upon accidents too. And among these accidents would include the sentiment that like “every other species, we humans are here by accident.” The belief that we are here by accident—like the accident that, we’re told, turned non-life into life; like the accident that then turned life into self-replicating life; and like all the accidents afterward that led to our existence—this belief is just another accident, and so why accept it?

Imagine walking in the woods and seeing etched in a cliff the words “Danger: Falling Rocks Ahead.” Only problem? These words, you’re told, were carved in the rock by years of erosion from a waterfall that, due to drought, had dried up. Would you have any reason to heed the warning? If our belief that we’re here by accident is the result of the same unguided processes as that etching, we not only have no reason to believe it, but we have no reason to believe that we have no reason to believe it. If “we humans are here by accident,” then we have no basis to believe anything. Why trust what our accidental minds in an accidental universe tell us, especially if millions of years ago one of the accidents that made us had turned out differently? That different accident would mean that we might have had a different belief today that would be no more trustworthy than whatever belief we do have now. Suppose the eroded cliff said, “No Falling Rocks Ahead.” You would have no more reason to believe that message than you did the first one. If the atheistic model of evolution, accidents all the way down, were true, we’d still have no justification for believing it other than by sheer luck (another accident).

What a contrast to “In the beginning God created the heavens and the earth,” (Genesis 1:1). Not only are we no accident, but we have reasons—i.e., the Word of God, common sense, and rational thought—to believe that we aren’t as well.