What if those we ask to serve us were expected to be the ones to model reconciliation and forgiveness?

This is not an Olympic year, and more’s the pity.

Perhaps, if it was, we might call attention to a new demonstration sport in hopes of gaining enough popular attention to make it a full-fledged medal event before the 2018 Winter Games in Pyeongchang, South Korea, or the 2020 Summer Games in Tokyo.

A brief history of the other demonstration sports that have succeeded in making the leap from regional favorite to international event reveals that only intense planning, advocacy, and repeated public exposure ensure a breakthrough. Unless the television broadcasts have been burying their coverage in the wee, small hours of the morning, I’ve yet to see the international competitions in cannon firing, fire-fighting, pigeon racing, kite flying, roller hockey, and life-saving that were once the darlings of sporting partisans.

What if those we ask to serve us were expected to be the ones to model reconciliation and forgiveness?

The event I’m proposing has a long but admittedly inconsistent history as an international activity. Early records point to an origin in the first century A.D., but only sporadic engagement through the medieval era. About the time of the sixteenth century Protestant Reformation, there was a decided upswing in popularity, with endorsements coming from various faith-based groups in succeeding centuries. None of these, however, has yet succeeded in achieving the worldwide renown necessary to guarantee a spot on the Olympic event line-up.

Before you roll your eyes and turn the page, allow me to make the briefest of cases. As an official demonstration event on an Olympic stage (given the temperatures involved, I’m thinking Summer Games), the practices and competencies necessary to be world-class in foot-washing would be highlighted across both broadcast and social media. Gravel-voiced announcers would quietly intone the angle at which knees were bent; the positioning of the towel above the required basin; the visual symbolism of one human kneeling before another in a posture of humility and service.

Leaders, religious and otherwise, would be required by reporters everywhere to give their opinion of the new event: “Do you think it’s worthy to be included in the Games?” “Have you ever washed another person’s feet?”

Sales of metal basins would probably skyrocket. Egyptian cotton towels would suddenly be all the rage. Humility might even become popular.

Which is all to say that we shouldn’t be holding our breath that foot-washing will ever reach the podium as an Olympic event.

Despite how much we need it.

And for all this, foot-washing truly isn’t an optional event, at least for committed followers of Jesus. “Now that I, your Lord and Teacher, have washed your feet, you also should wash one another’s feet,” Jesus said 2000 years ago (John 13:14). And while it doesn’t fit the definitions of a modern sport—a playing field; arcane and frequently conflicting rules; intense discussions on a hundred radio call-in shows—wouldn’t it be somehow wonderful if believers suddenly felt compelled to be truly good at it, even up to the edge of righteous competition?

What if, instead of resorting to our fiery blogs and ad hominem attacks on those who disagree with us, we found ourselves compelled by public expectation—and the commands of Jesus—to be kneeling at each other’s feet, admitting the inexcusability of our pride and posturing, and praying for the one whose feet may not need washing half so much as our own?

What if those we ask to serve us—leaders in the church of Jesus—were expected to be the ones to model reconciliation and forgiveness? What if, instead of speaking into microphones, they covenanted to speak in low tones—person to person—where none save the Spirit may hear, and peace has a chance of reaching the podium?

I’m not holding my breath that foot-washing will yet make the cut as an Olympic event. But I’m willing to spend my breath—and some ink—to raise its profile as a demonstration event among those who say with Paul, “ I press on toward the goal to win the prize for which God has called me heavenward in Christ Jesus” (Phil 3:14). 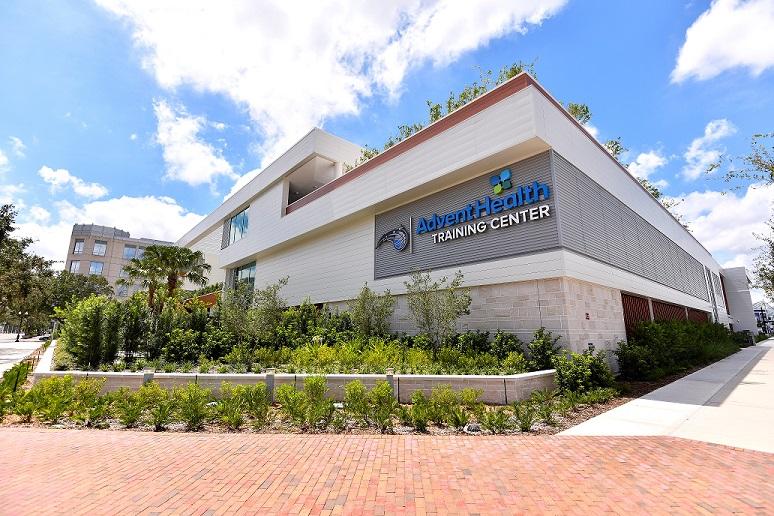