The End of Nostalgia

The Adventist college of yesteryear has become the fulcrum of the church’s future.

Forty years ago this month, on a sultry mid-September day, I played my best collegiate prank.

From a third-floor window of the campus administration building, I poured a five-gallon bucket of cold water down on the heads of an unsuspecting crowd during an all-campus Picnic Day water fight—and then hid in a locked closet while a thundering herd of drenched classmates came storming up the stairs to find me.

A decade later, as president of the college alumni association and member of the board of trustees, the cold water was of a different kind. Declining enrollments, financial uncertainties, and softening constituent support were eroding the strategic position the college had played in the life of its region for more than a century. Around a solemn committee room, trustees acknowledged that the thundering herd had gone elsewhere. The warm and funny dousing of our college days had become the cold shower of uncomfortable reality as the school fought to find its place among dozens of public and private competitors.

The Adventist college of yesteryear, located just down Memory Lane between the little red schoolhouse and the little brown church in the vale, has become the fulcrum of the church’s future.

The story is familiar now, played out on days that seem like anything but picnics, especially to those charged with leading Adventist campuses. The seeming certainties of a generation ago, backlit by shafts of warm nostalgia, now look remarkably different to alumni, faculty, parents, and yes, students. The assumptions of that era—that a significant number of graduates would enter church employ; that most would find believing mates; that college could be comfortably accomplished in four years with a part-time job and some support from Mom and Dad—have proved unsubstantial. The chorus heard from Adventist graduates today is a four-part dirge about educational loans: only a handful know the lyrics to the college song.

Uncomfortable as they are, these developments are not altogether unwelcome, for they offer Adventist higher education in North America a rare moment to clarify its mission and rebrand itself to tens of thousands of Adventist families who are not multigenerational alumni. The Adventist college of yesteryear, located just down Memory Lane between the little red schoolhouse and the little brown church in the vale, has become the fulcrum of the church’s future—a future in which clear thinking must overcome warm sentiment. Campus leaders, trustees, parents, and constituents are being pushed by demographic, economic, and legislative trends to ask and answer difficult questions about core mission, program offerings, expectations of classroom teachers, and lifestyle standards for students. We don’t have the luxury of decades-long task forces and long-term study processes. In the language of another discipline, we must reinvent the airplane while still flying it.

My life trajectory was blessedly directed by my 18 years of Adventist education, resulting in elementary, secondary, college, and graduate degrees. I owe a debt of gratitude to faithful Adventist instructors who challenged me to think clearly, wrestle faithfully with the realities of a broken world, and build a personal relationship with Jesus Christ. My wife and I have offered these advantages to our sons, and we’ll continue to ensure that other Adventist kids have just these opportunities.

But I will grow increasingly unhappy if the hard work and reimagination necessary to rebrand our colleges and universities as distinctly Adventist entities are postponed by patchwork, short-term compromises aimed at simply stabilizing enrollments or appeasing cultural forces. “Adventist” is not a merely a synonym for stable, high-quality private higher education. The name conveys commitments to a biblical worldview, a sense of urgency in mission, and a focus on the coming end of all things. For those commitments I have paid, and will continue to pay—and pray.

The era of nostalgia is ended. Now begins the most important moment in the history of Adventist higher education—the short and urgent space between now and the coming of the Lord. 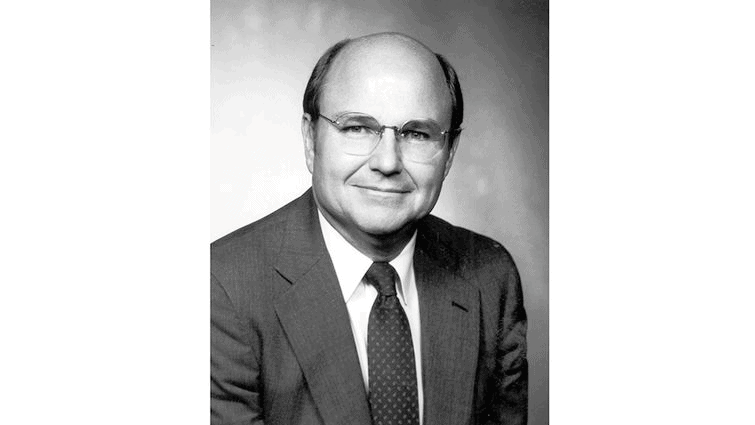