On our best days, we don’t get in the Spirit’s way.

“This is what the kingdom of God is like. A man scatters seed on the ground. Night and day, whether he sleeps or gets up, the seed sprouts and grows, though he does not know how. All by itself the soil produces grain—first the stalk, then the head, then the full kernel in the head. As soon as the grain is ripe, he puts the sickle to it, because the harvest has come” (Mark 4:26-29).

It began, unluckily enough, as a thin reed forcing its way sunward through the densely packed red bricks on the edge of my backyard patio. I noted it sometime in May, and mused on Dylan Thomas’ evocative first line: “The force that through the green fuse drives the flower drives my green age.”1 From all appearances, this mystery sprig had energy behind it, but certainly wouldn’t survive the onslaught of the summer’s heat; the crush of heels; the randomness of finches searching for more grass to line their hasty nests.

By June, the plant was six inches of green vitality, claiming sunlight and hidden nutrients that lie beneath unyielding bricks. I could see it on the corner of my vision as I ate my breakfast in the rosy dawn of early summer mornings, a daily reminder of things unexpected and unforced.

In summer’s blaze, a tassel stalk replete with seeds pushed upward with the promise that even accidents might one day yield a harvest. By now, this volunteer had claimed increasing space on my imaginative landscape, and I had to know its true identity. A handy app that scans unknown plants pointed me to panicum miliaceum, or proso millet, an edible grain much cultivated in India and Eastern Europe, but used for birdseed in my land. Yes, as the parable says, “A man scatters seed on the ground”—in this case for the birds—and something remarkable still grows.

By now, I was fully protective of “my plant”—ignoring pleas to cut the eyesore down, and watching anxiously after each thunderstorm or lawn mowing to ensure it had survived. This thing that God had grown was now an object of my care. I was irrevocably committed to learn how even a solitary seed might yield “thirtyfold, some sixty, and some a hundred” (Mark 4:8, NKJV).2

In the end, as autumn frost de-greened my valiant plant, it yielded two tassel heads and 318 seeds, all of which are pledged to the birds, who were the daily witnesses to this annual miracle of change and growth and harvests unexpected. I had done nothing—literally nothing—to cultivate or weed or water or encourage, and yet “the force that through the green fuse drives the flower” had brought a harvest three hundred eighteen-fold.

On our best days, we don’t get in the Spirit’s way.

If there is a parable for Adventists in all of this—and there is—it yields at least one lesson. God’s kingdom—and His mission—will succeed with or without our famed activity, our strategies, initiatives, and well-meant hectoring. Our hurry, haste, and habit of haranguing will never make a green thing grow. On our best days, we don’t get in the Spirit’s way. We align our efforts with the cycle long ago affirmed: “So neither the one who plants nor the one who waters is anything, but only God, who makes things grow” (1 Cor. 3:7). “We are co-laborers with God, and we need the Spirit of Christ.”3

Our privilege is to sow the gospel seed—to tell the grace and mercy of our God who saves us through the blood of Jesus. But we can’t cause the mystery by which that seed may crack and sprout. We watch with love the growth that God has caused; we shield it from the careless heels; we pray for this new life through all the storms that will inevitably blow through. When harvest comes, we learn again that all is owing to God’s grace, and none of it to us.

The greatest change is always in the human heart. Pray for this change—in others, and in you.

And stay in grace. 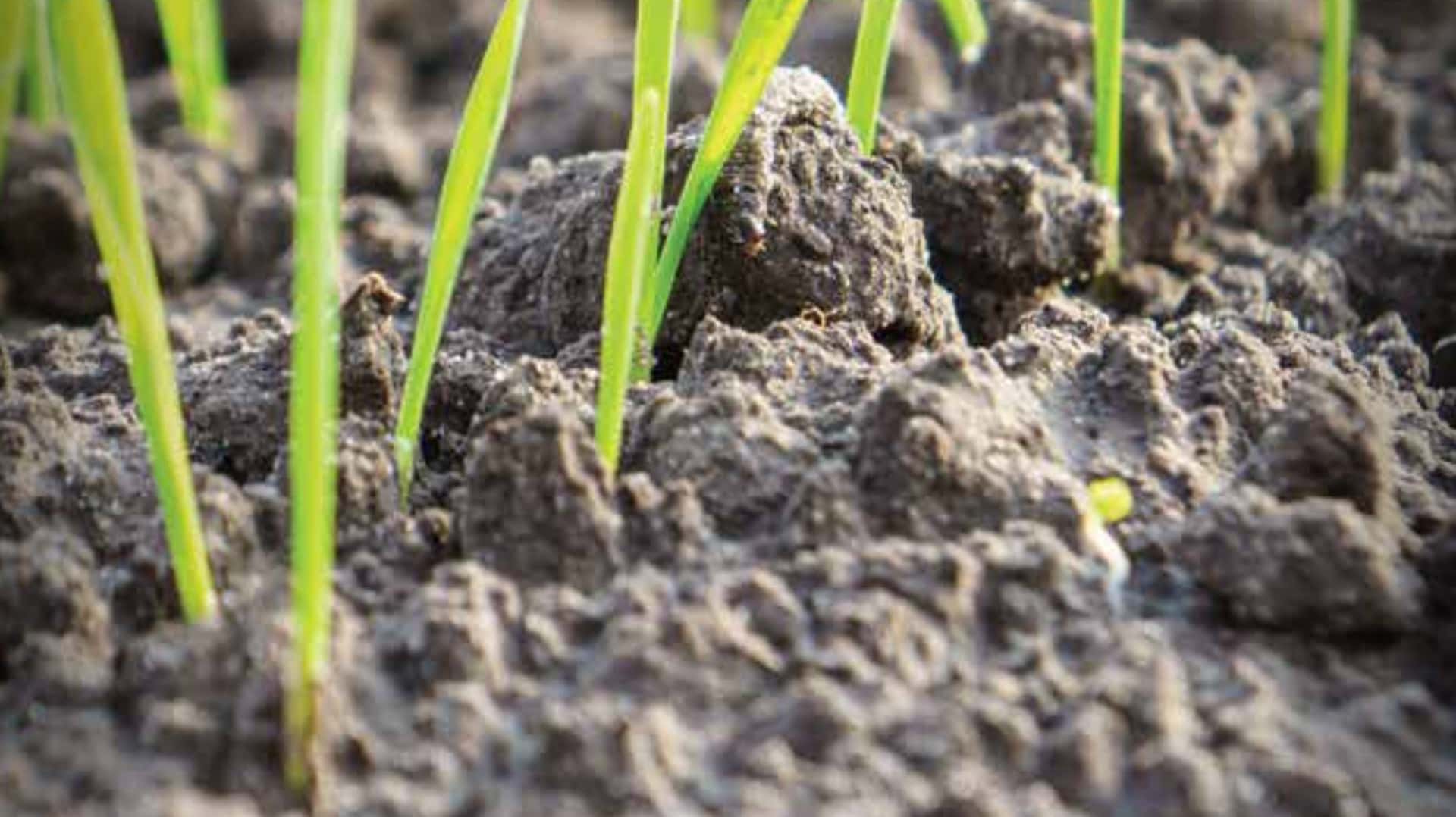