Over the Easter weekend Adventist ReviewOnline and you celebrated Jesus’ resurrection together. But as you know, that was far from the end of the story. AR now offers you a special online series of articles to enable our reflection on the 50-day period leading from Jesus’ resurrection to the glorious day of Pentecost, when in dramatic fulfillment of Jesus’ own promise, His followers received the baptism of the Holy Spirit. That anointing empowered a handful of men and women to take the gospel to their entire world in a single generation. May you be inspired as you read.—Editors.

Starting new groups and congregations is actually the best way to grow membership.2 Many years ago, the Seventh-day Adventist Church in North America grew much faster than it does now, and starting new congregations was a major factor in that growth.

Church planting is an integral part in returning to the pastoral and member roles found in Acts and in the early days of the Seventh-day Adventist Church.

New Testament churches didn’t have their own pastors. In the book of Acts, the apostles functioned as itinerant preacher-evangelists and church planters. Paul had several associates, such as Barnabas and Timothy, in his ministry team. Acts shows how they worked: “They preached the good news in that city and won a large number of disciples. Then they returned to Lystra, Iconium and Antioch, strengthening the disciples and encouraging them to remain true to the faith. . . . Paul and Barnabas appointed elders for them in each church. . . . After going through Pisidia, they came into Pamphylia” (Acts 14:21-24).

Basically, Paul started bodies of believers in various cities, returned to confirm them in the faith, ordained elders in every church to be the local leaders, then moved on to new territory. Later he visited the churches he had raised up (Acts 15:36, 41; 18:23) or sent one of his team (Acts 19:22; 17:14).

Paul did not function the way most pastors oversee churches today. The only leaders that oversaw congregations in Acts were the local elders, who were chosen by the Holy Spirit as “overseers” to feed the church (Acts 20:17, 28).

The early years of Adventism saw no local church pastors. In 1886, Adventist evangelist G. B. Starr was interviewed by a writer for the Wabash, Indiana, Plain Dealer. Regarding the past 40 years of the Advent movement, he was asked, “By what means have you carried forward your work so rapidly?”

Starr answered, “We have no settled pastors. Our churches are taught to take care of themselves, while nearly all our ministers work as evangelists in new fields.”3

This New Testament arrangement resulted in a fantastic growth rate for Adventism at that time. Members’ commitment to mission made it possible for the tithe from churches to support pastor-evangelists rather than local pastors. And these pastor-evangelists didn’t usually work in the immediate area of the local church, but rather in “new fields.”

In 30 years, from 1870 to 1900, the church grew in membership 430 percent,4 with a ratio of one new church planted each year for every three to four full-time paid gospel ministers.5

Perhaps the most telling fact is that our church reached a point where the ratio of each new church planted corresponded to 120 full-time paid gospel ministers.6

The more settled local pastors we had, the less we grew.

Why did our church change from using most of the tithe to support pastor-evangelists to using the tithe mainly for supporting local pastors? It isn’t hard to imagine local elders preferring a pastor to care for the local work of the church, members wanting an excellent evangelist to be their preacher every Sabbath, or weary evangelists preferring to settle down with a regular congregation. After all, as challenging as it is to be a pastor, it isn’t as demanding as starting a whole new church where there was none before.

Whatever the reasons, churches began to call for settled local pastors in the early 1900s. In 1912, General Conference president A. G. Daniells addressed this topic while speaking at a ministerial institute. He explained: “We have not settled our ministers over churches as pastors to any large extent. In some of the very large churches we have elected pastors, but as a rule we have held ourselves ready for field service, evangelistic work, and our brethren and sisters have held themselves ready to maintain their church services and carry forward their church work without settled pastors.”

Daniells went on to say: “[If we] begin to settle over our churches, to stay by them, and do their thinking and their praying and their work that is to be done, then our churches will begin to weaken, and to lose their life and spirit, and become paralyzed and fossilized and our work will be on a retreat.”7

Even though established pastors had been allowed in “some of the very large churches,” Daniells clearly felt that a movement toward local church pastors would be detrimental to the church.

How did Ellen White view this matter? “There should not be a call to have settled pastors over our churches,” she wrote.8

Again, she wrote: “New churches must be established, new congregations organized. At this time there should be representatives of present truth in every city and in the remote parts of the earth.”9 And “God calls for workers who will be producers. There is a world to be warned. Why are the ministers who should be laboring in special service earnestly to open new fields and raise up new churches hovering over the churches which have already received great light and many advantages which they do not appreciate?”10

“The greatest help that can be given our people,” Ellen White wrote, “is to teach them to work for God, and to depend on Him, not on the ministers.”11 “So long as church members make no effort to give to others the help given them, great spiritual feebleness must result.”12

After White and Daniells died, pastors were assigned to churches all over North America. The result was a sharp decline in church planting and a deceleration of evangelistic growth.

While we had nothing to do with the change that happened so long ago, what can we do about it now? Is it possible, o
r even desirable, to go back to a New Testament model?

In some countries of the world, where one pastor is assigned to as many as 15 congregations, explosive growth is being experienced. Church elders and members lead their own outreach efforts without a pastor most of the time. New congregations are often initiated by the members, with the pastor coming to do the reaping and the baptizing and the establishing of the new congregation.

The real question North American Adventists must ask is “Will the work ever be finished if we don’t get back to the New Testament model?”

Consider the following counsel from Ellen White: “The work of God in this earth can never be finished until the men and women comprising our church membership rally to the work, and unite their efforts with those of ministers and church officers.”13 “Upon all who believe, God has placed the burden of raising up churches.”14

Both pastors and church members need a new perspective. Training and equipping of members is necessary for many to gain confidence. If we are to be filled with the Holy Spirit, we have to put a new emphasis on the gifts of the Spirit. After all, doesn’t the Bible teach that spiritual gifts are given so that the church can do its work?

“The greatest cause of our spiritual feebleness as a people, is the lack of real faith in Spiritual Gifts,” wrote Ellen White. “If they all received this . . . in full faith, they would put from them those things which displease God, and would everywhere stand in union and in strength. And three-fourths of the ministerial labor now expended to help the churches could then be spared to the work of raising up churches in new fields.”15 “God has set in the church different gifts. These are precious in their proper places, and all may act a part in the work of preparing a people for Christ’s soon coming.”16

To return to the New Testament model, church members must search their hearts and ask, “Lord, what can I do? How can I apply my spiritual gifts in Your service?”

There are many possibilities. What type of ministry or service fits your personality and inspires you? New churches should be started. After all, church planting is the New Testament model.

At the time of writing, Frederick Dana was serving as pastor of the Seventh-day Adventist Church in Middletown, New York. He is now serving as a pastor at the Sacramento Central Church in Sacramento, California, United States. This article originally appeared in Adventist Review on March 24, 2009.

2This has been reported many times in the past 20 years in other denominations, as well as in the Seventh-day Adventist Church. 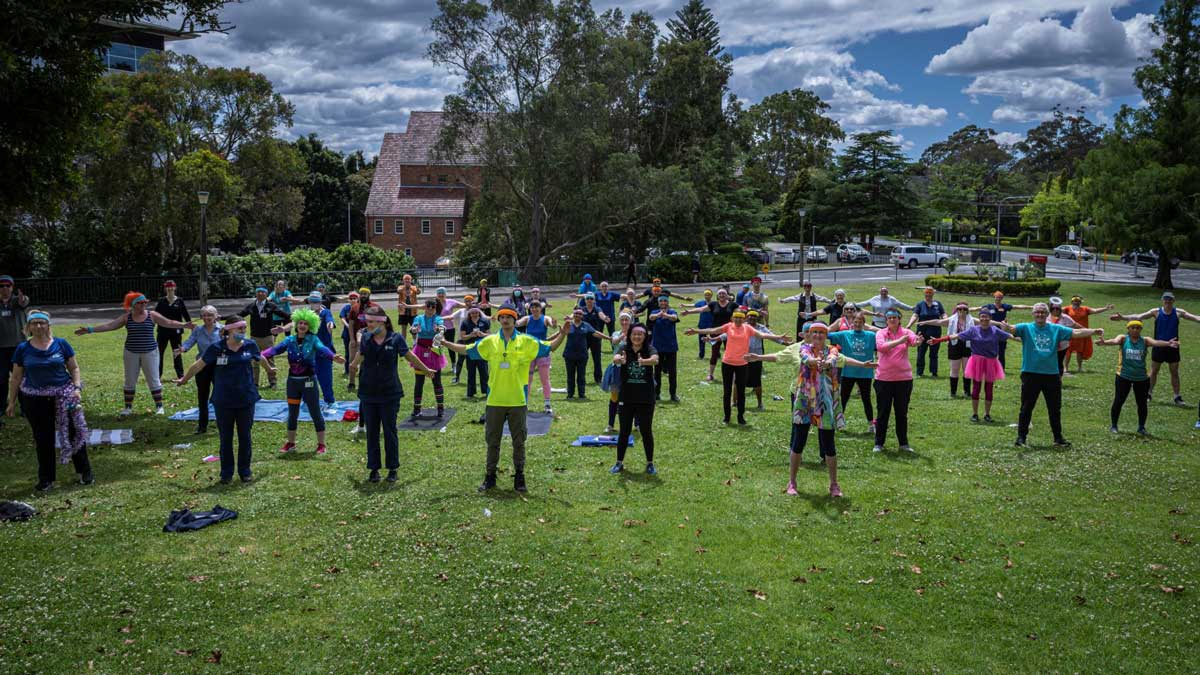