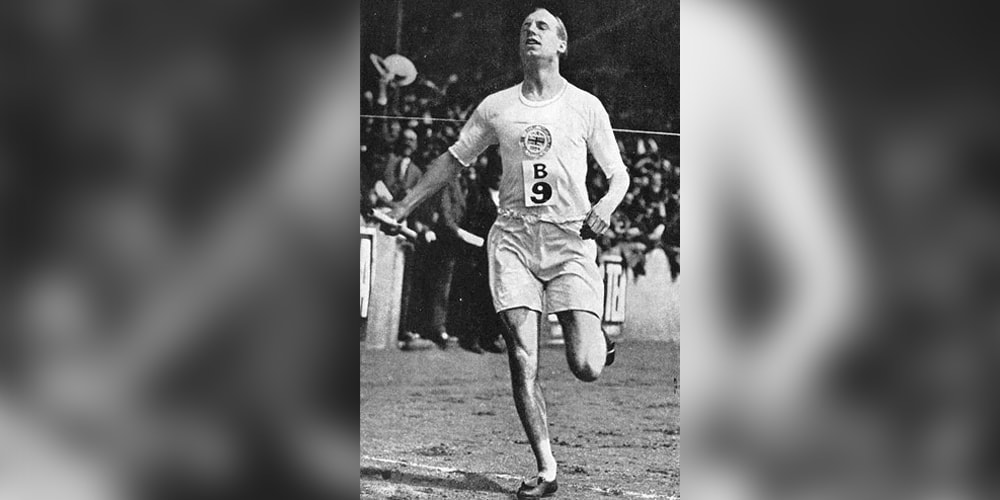 Not too long ago the University of Utah became the first major sports college to grant scholarships for competitive video gamers, establishing a varsity team.1

The Utah “Utes,” named after the native American tribe and represented by a pugnacious raptor bird of some kind in red and white colors, are part of the Pac-12 conference of interscholastic sports.

Until then the competition in this athletic conference has been centered on, well, athletics: football, baseball, basketball, and other endeavors involving balls and even some that don’t, such as track and field. They have included various physical competitions rooted back in the original Olympics of ancient Greece. The sometimes epic sporting events that have resulted have created great spectacle, involving tens of thousands of spectators at a time—millions, if you count the media.

So, the institution of a team for video gaming may seem at first strange. But maybe not.

Competition, in whatever form, reaches back to ancient times. Some have suggested (facetiously?) that in his all-night wrestling match with an angel, Jacob received the first sports injury (Gen. 32:24–30). But there’s every evidence that this was much more than pitting one athlete against another to see who might win an award. It involved something greater than plain pursuit of a championship ring.

Bible commentator Matthew Henry describes this contest, though literally and physically real for Jacob, as the strenuous challenge of prayer in which the supplicant is struggling with God. It is not for sport, not a game.

By New Testament times, Olympic sport had become so much a part of Greek and Roman culture that the apostle Paul offered it to illustrate some significant spiritual principles. “Do you not know,” he wrote, “that those who run in a race all run, but one receives the prize? Run in such a way that you may obtain it” (1 Cor. 9:24).3 The pursuit of athletic excellence involves key values that are central also to spiritual attainment.

In some other epistles, Paul explores further the metaphor of sports: “Let us lay aside every weight, and . . . run with endurance the race that is set before us” (Heb. 12:1). Here he includes the preparation for an event in addition to the event itself. The application of the spiritual life is every bit as apt.

Nearing the end of his life, he describes it in sports terms: “I have fought the good fight, I have finished the race, I have kept the faith” (2 Tim. 4:7).

These allusions to sports show little, if any, reference to competitors. References to the games suggest that the competition aims at a standard to which all may attain.

Neither do any of these references seem to relate to spectators, though much has been made of parallels between the way sport spectators and religious people think and act. Some of this derives from the language itself. “The similarities between sport fandom and organized religion are striking,” writes sport psychologist Daniel Wann. “Consider the vocabulary associated with both: faith, devotion, worship, ritual, dedication, sacrifice, commitment, spirit, prayer, suffering, festival, and celebration.”4

The primary definition of “religion” in the online Cambridge Dictionary reads: “the belief in and worship of a god or gods, or any such system of belief and worship.”5 The latter part of this clearly recognizes any secular variation of thought and behavior, and reasonably applies to veneration of science or atheism, something many adherents to those two belief systems vehemently deny.

Veneration is a form of worship, crucial enough to appear as the very first of the Ten Commandments: “You shall have no other gods before Me” (Exod. 20:3). In fact, it would not be unreasonable to say that the first commandment forms a foundation on which all the other commandments stand.

In the well-remembered 1981 film Chariots of Fire, winner of that year’s Oscar as best picture, its central character, Olympic athlete Eric Liddell, a devout Christian, runs for God. Born in China to Scottish missionary parents, Liddell became a gold medalist at the Paris Olympics in 1924, and later returned to China as a missionary teacher. In 1945 he died at the age of 43 in a Japanese-run internment camp in China.

One central theme of the film was of Liddell’s uncompromising adherence to his Christian principles—“no other gods before” Him. As he was training for the 1924 Olympics, the program was released for the various events, and the men’s 100-meter race, Liddell’s best event, was scheduled for a Sunday. Resolving not to race on his sabbath, he focused on training for the 400-meter race, scheduled for another day. Though his previous times in that event were mediocre, he won it in Paris, setting a world record.

Liddell exemplified the purest of Christian resolve and the deepest of Olympic spirit.

His athletic endeavor and tragically shortened life of service suggest the noble summary of the apostle Paul: “I have finished the race, I have kept the faith” (2 Tim. 4:7).

3 Scriptural references are from The New King James Version, copyright ©1979, 1980, 1982 by Thomas Nelson, Inc. Used by permission. All rights reserved. 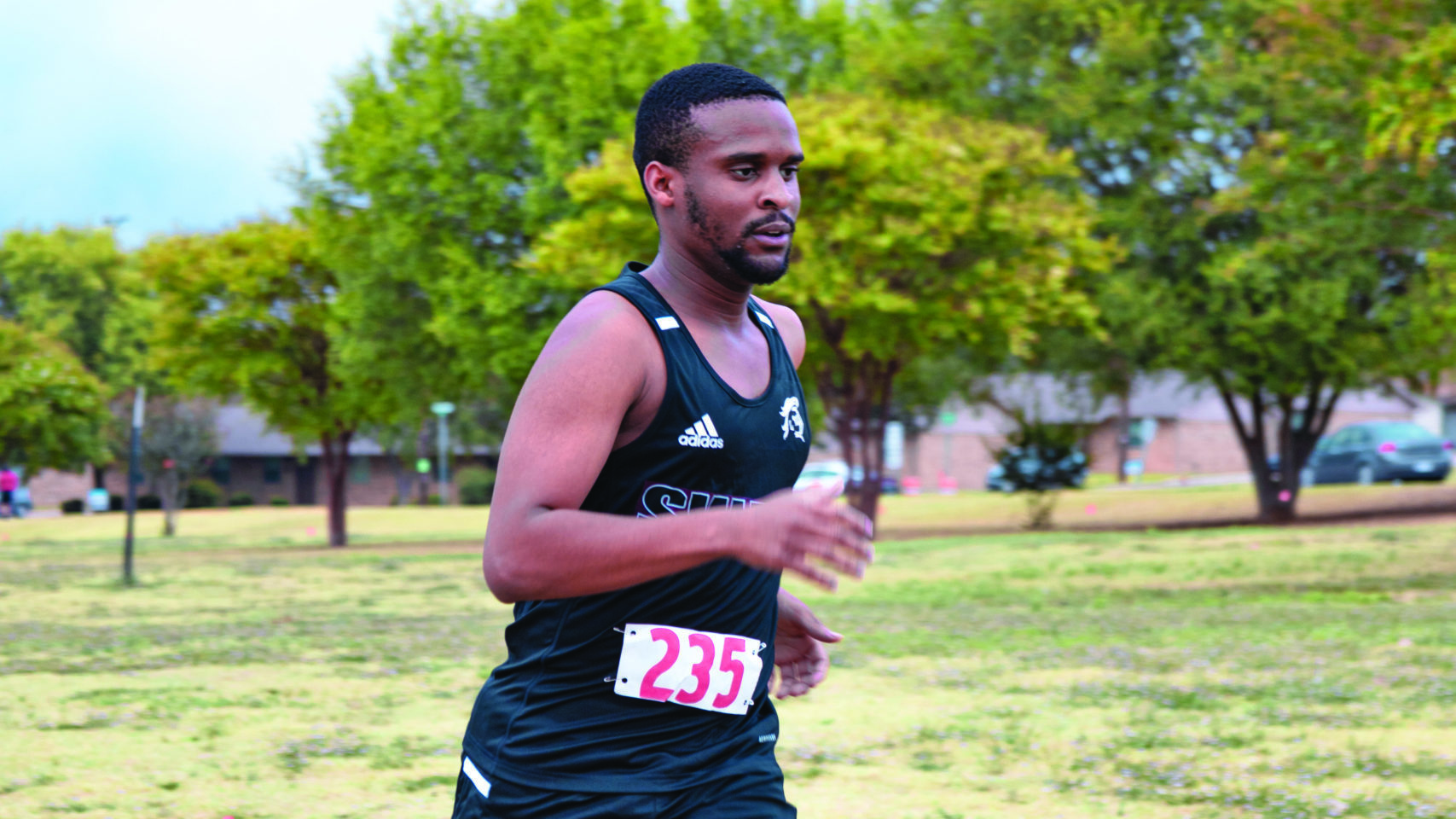