Initiative attracts attendees from across the U.S., Canada, and the Bahamas. 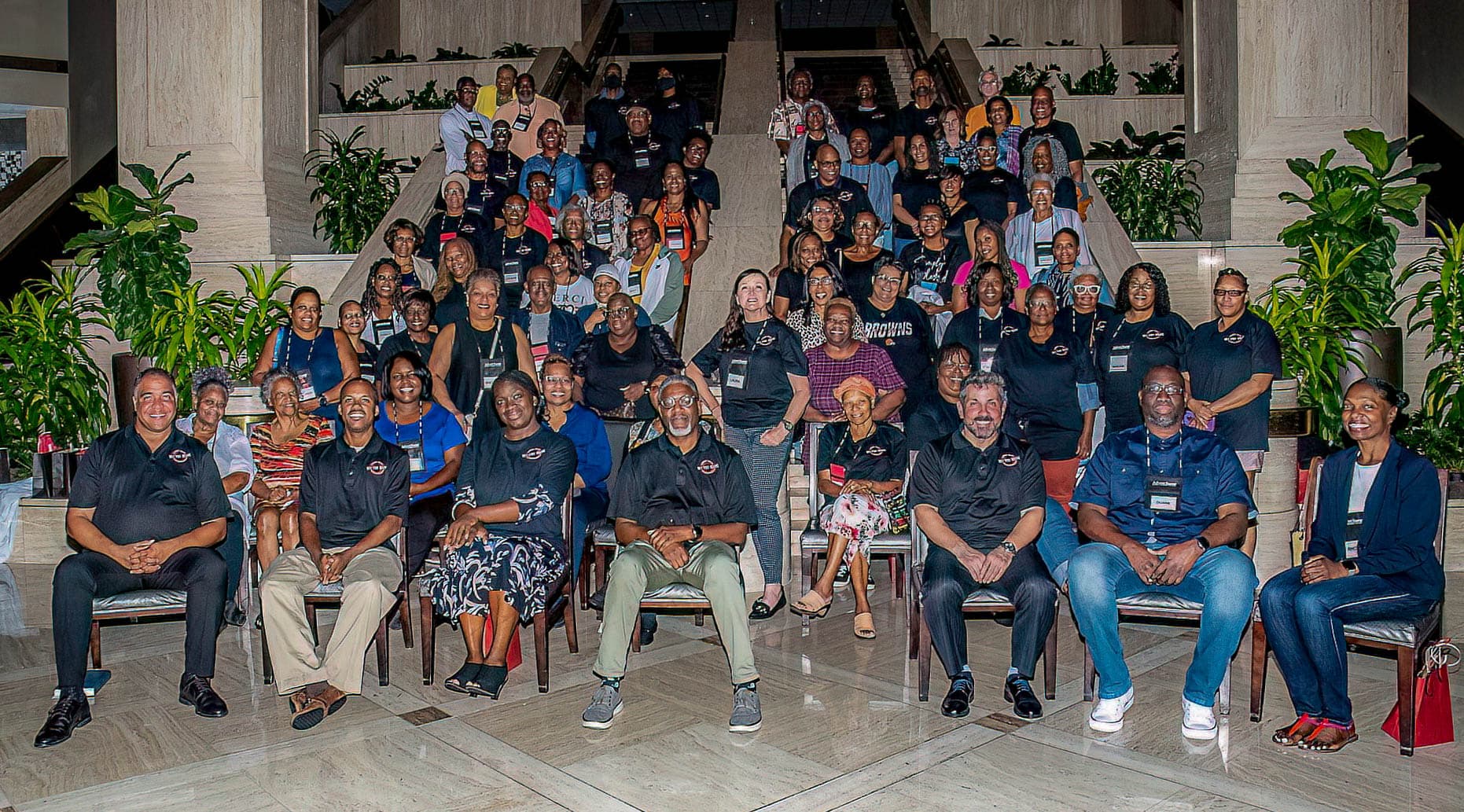 In March 2020, our world as we knew it changed. The COVID-19 pandemic struck, and in short order, schools, businesses, and churches closed. It was then that Hit the Mark Sabbath School (HTM SS) began streaming live on Facebook and YouTube every Saturday (Sabbath). It was a simple panel discussion with a clear intention: to be an engaging Sabbath School that could interact with viewers in real time.

As the class has grown and become an online family, group leaders decided to hold an in-person weekend summit that would give us an opportunity to meet and fellowship with many of the viewers. It would be a weekend of spiritual rejuvenation, worship, and fellowship.

On the weekend of September 16-18, the inaugural Hit the Mark Spiritual Summit was held in Atlanta, Georgia, United States. Viewers made their way to the Renaissance Hotel, with attendees from as far away as the Bahamas, Canada, New York, Michigan, Ohio, and many other places.

The summit began Friday evening with a meet-and-greet, testimonies, a meal, congregational singing, and a devotional by HTM panelist Phil Del Rocco. Del Rocco’s message on answering the call encouraged all to say “yes” to God’s calling.

Saturday morning continued with a Sabbath School livestream that included HTM panelists and the audience. It was a lively, engaging discussion that everyone thoroughly enjoyed. Near the conclusion of the Sabbath School segment, the group paused to pay tribute to one of their most beloved class members, Larry Bonner, who had died unexpectedly. HTM presented his wife, Gwen, with its first Larry Bonner MVP Award for his outstanding commitment to HTM SS.

After Sabbath School, the worship service featured more singing, special music, and a message by Freddie Russell entitled “The Advantage of Affliction.”

Subsequently, attendees had a meal together, followed by off-site activities. Some went for a tour of the Atlanta Botanical Garden and others for a nature hike up Kennesaw Mountain.

The group held Sabbath vespers at the Atlanta Berean Seventh-day Adventist Church. During the service, local pastor Sherwin Jack and elders in attendance anointed one of the attendees, Nadine Spradley, who is battling life-threatening cancer.

To close the vespers, HTM panelist Esther Green gave an insightful devotion based on Revelation 19. Her message that the bride “made herself ready” was a call to refocus our lives.

The HTM weekend closed out Sunday morning with positive feedback from the attendees about the summit and an insistence that this should be an annual event. Planning is underway for the next one! 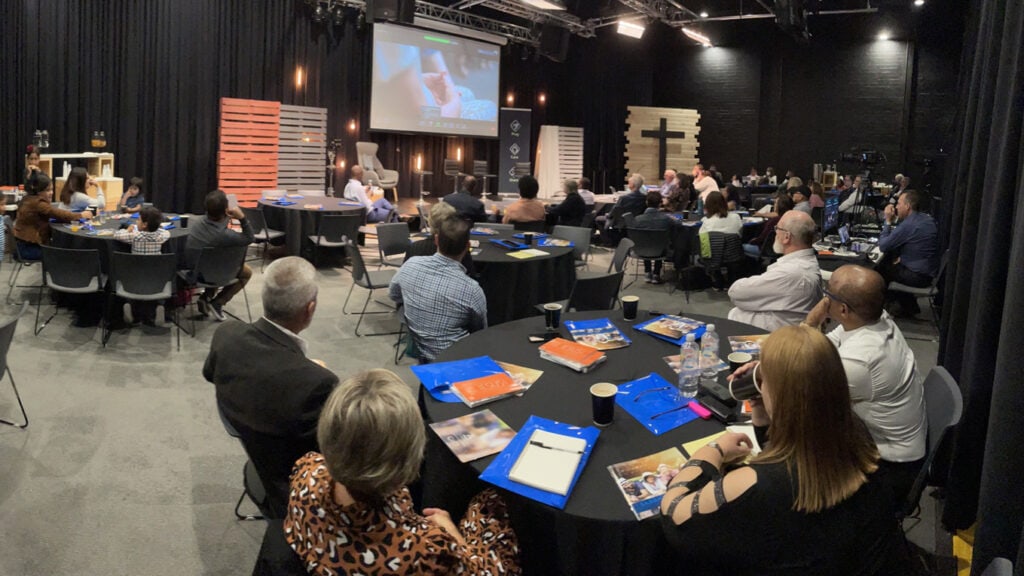 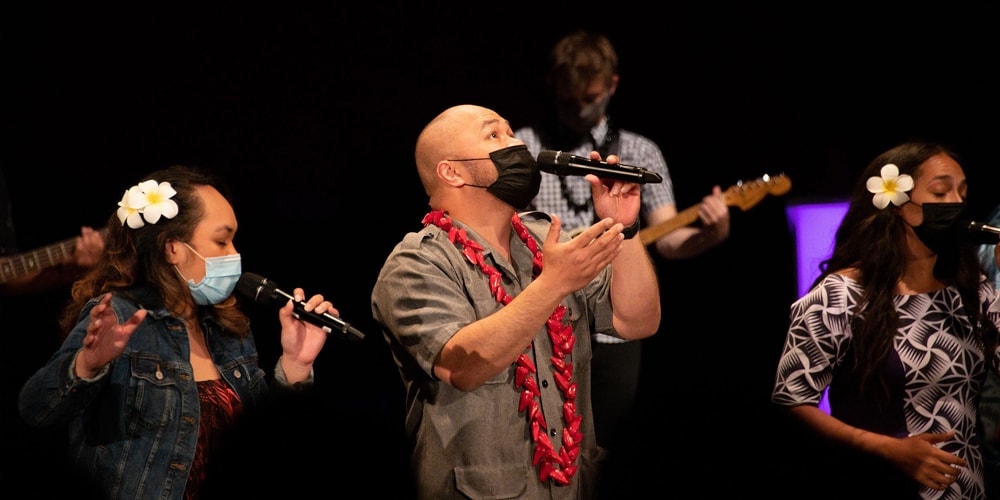