I grew up in southern California not long after God invented dirt. Back in those days my world revolved around all things Seventh-day Adventist: home, school, church, Pathfinders, etc. I knew there were people called Baptists, Methodists, Presbyterians, and Catholics; we even had a Jewish family living in our neighborhood.

Now I live in the metropolitan area of Washington, D.C. I typically drive to church past Jewish synagogues, Muslim mosques, and temples for Sikhs, Hindus, and Buddhists. Anyone who believes that society can be divided into neat categories, such as believers or nonbelievers, Catholics or Protestants, Christians or Jews, is living in a world that no longer exists. We live in a culture that requires an understanding and appreciation of the religious beliefs embraced by those with whom we share space in our communities.

Eboo Patel, founder and president of Interfaith Youth Core, is uniquely equipped to speak to the need for people of faith to engage in constructive activities and conversations. A sociologist of Indian ancestry, Patel, a Muslim, has been influenced by Christians, Muslims, Buddhists, and others to bring young people of different faiths together for service and dialogue.

Interfaith Leadership is part sociology text, part case study, part road map. In it Patel maintains that when we understand the faith practices of others, our own faith is established and confirmed. He rejects bigotry in all its forms, and resists stereotypes that paint all groups with the same broad brush, whether they are Catholic, Muslim, Republican, or Seventh-day Adventist; and he encourages his readers to do the same.

In a society often characterized by fear of “the other,” Patel challenges readers to imagine and live in a world in which people of different faiths not only coexist, but come together to serve others for the greater good.

closer-look
With What Lenses Do We See?
It is not uncommon for a reader to read through the lenses of their own culture.
closer-look
The Final Hope
Best-selling author Clifford Goldstein has written another book for friends...
Commentary
Divisions in the Orthodox World: An Unfolding Tragedy that Challenges Christian Witness
The deep religious conflict behind the Ukraine-Russia war. 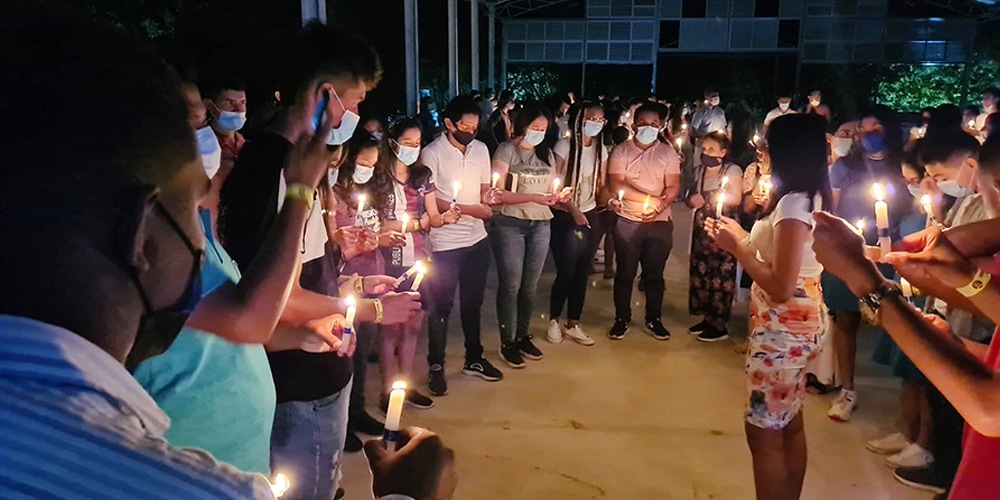