Backs Against the Wall

Howard Thurman may be the most famous preacher you’ve never heard of. 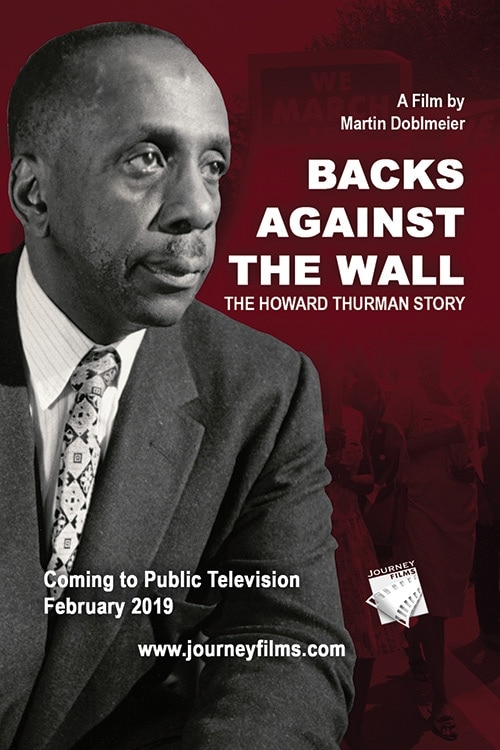 Howard Thurman may be the most famous preacher you’ve never heard of. That’s about to change, thanks to a new documentary film by Martin Doblmeier and Journey Films. The film, due to be released on PBS in February, is a comprehensive treatment of a figure who loomed large in society in general, but mostly because of his influence on those who made headlines, notably Martin Luther King, Jr.

Howard Thurman (1899-1981) grew up in the southern United States during a time of institutional segregation and racism. His grandmother, a former slave, told him many times as he was growing up about a slave from a neighboring plantation who was permitted to preach to the slaves on her planation once a year. He would always say to those assembled, “You are not slaves, . . . you are God’s children.”

That statement planted a seed in Thurman’s mind that “the Creator of existence also created me. With that kind of backing I could absorb all the violence of life.”

Another seminal moment in his life was in 1935, when he, his wife, and another missionary couple traveled to Sri Lanka, Myanmar, and India. While in India, whose population was chafing under colonial rule, Thurman met Mahatma Gandhi, the principal proponent of nonviolence as a weapon to combat oppression.

After Thurman returned to the United States, his life intersected with Martin Luther King, Jr., and other leaders of the growing civil rights movement. The title of the film is taken from Thurman’s question: “What was the word that the religion of Jesus had to say to the man with his back against the wall?”

In the 1960s both
Life and Ebony magazines named Thurman one of the great preachers in the United States. A measure of his stature is reflected by those whose interviews punctuate the film: John Lewis, Vernon E. Jordan, Jr., Barbara Brown Taylor, Lerita Coleman Brown, and others who have studied Thurman’s influence in society.

Filmmaker Doblmeier, a friend of Adventists, has made it his mission to profile individuals who have created conversations in the United States regarding the intersection of faith and action. The subjects of his documentaries are noteworthy because they transcend racial, cultural, and denominational boundaries to influence society in general.

The Howard Thurman Story, although based on persons and events grounded in history more than 50 years old, is as contemporary as today’s newsfeeds, particularly for Christians who often forget that Jesus deserves and requires more than admiration: He deserves to be followed. 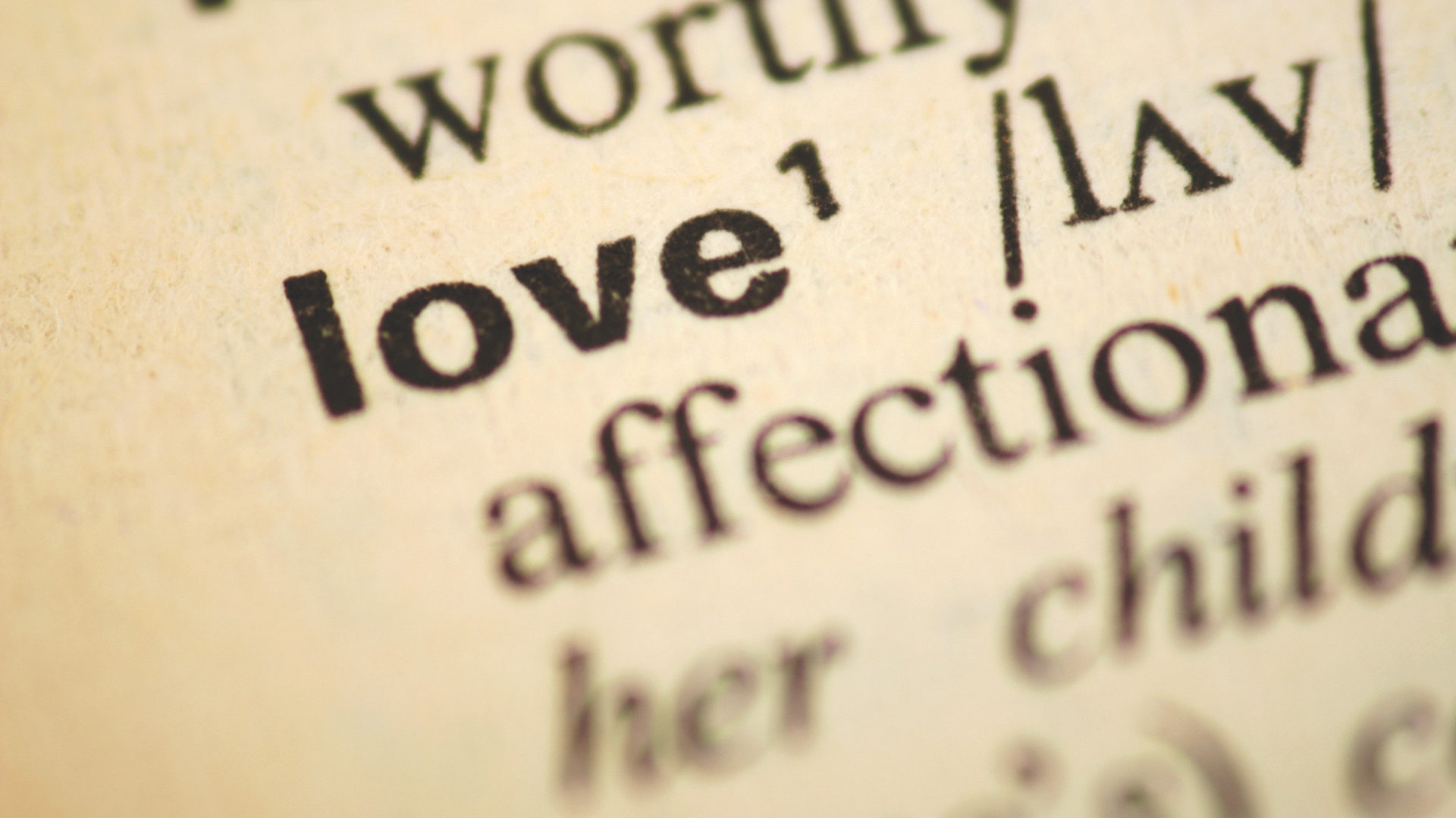