The twentieth century saw some remarkable religious persons whose influence is still felt. . . 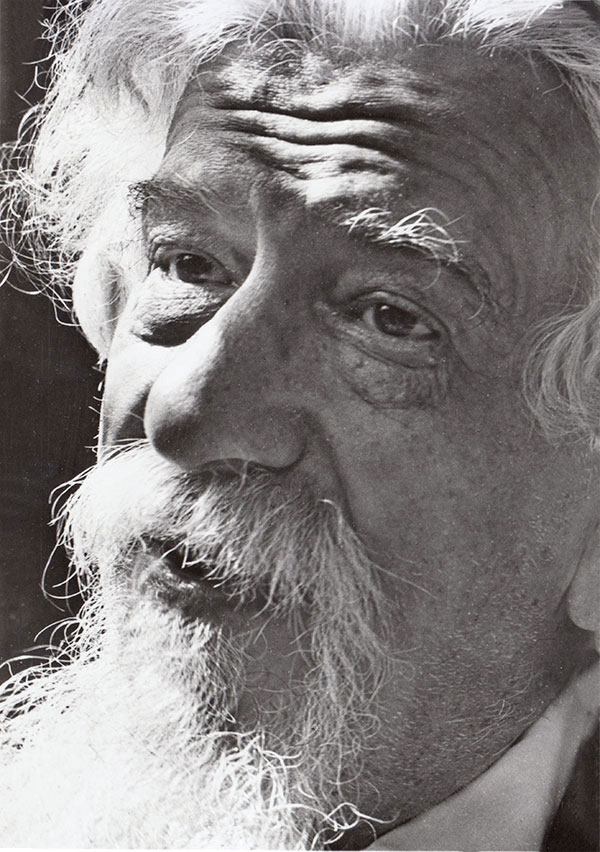 The twentieth century saw some remarkable religious persons whose influence is still felt and cited in conversations now taking place regarding race, justice, and the role spirituality plays in helping us navigate our future as a society.

Martin Doblmeier, award-winning documentarian, has chosen Abraham Joshua Heschel (1907-1972) as the latest example of people of faith whose influence began in the twentieth century and continues into the twenty-first. His film, Spiritual Audacity: The Abraham Joshua Heschel Story, is set for release in January to coincide with Jewish Heritage Month.

Those who know and appreciate Heschel likely have on their bookshelves a copy of his book, The Sabbath: Its Meaning for Modern Man (1951). Those who knew of Heschel’s status as a civil rights icon are doubtless familiar with his statement: “When I marched in Selma [Alabama], I felt my legs were praying.”

How Heschel, born in Warsaw, Poland, had to flee Nazi Germany (where he had gone to study), and how he became one of the premier religious scholars of the twentieth century is the kind of story Doblmeier excels in telling. Interspersed with archival audio and video interviews with Heschel himself are commentaries by those who knew him, those who have made social justice their lifework.

As a victim of the Holocaust (his mother was murdered by Nazis and two of his sisters died in Nazi concentration camps), Heschel well understood humanity’s propensity for evil. But as a descendant of Hasidic rabbis on both his mother’s and father’s side of the family, he was grounded in the reality of a God who understands suffering humanity, and often, in fact, suffers with it.

In 1962 Heschel’s book The Prophets became one of the books most often read by leaders of the civil rights movement in the United States. In it he reminded readers that prophets not only spoke for God, but became God’s voice on behalf of the voiceless, the poor, and those who are oppressed.

Doblmeier, whose documentaries have profiled several notable Christians, including Seventh-day Adventists, has a genius for highlighting characters who not only left their mark, but whose lives continue to influence society. They represented Judeo-Christianity in their writing, preaching, and public appearances and embodied the principles so valuable to those of us who take the Bible seriously. Doblmeier has found a sterling example of that in the life of Abraham Joshua Heschel.

Spiritual Audacity: The Abraham Joshua Heschel Story will appear on public television in January and is available for purchase from JourneyFilms.com.

Closer Look
Dirty Work
“The powerless must do their own dirty work. The powerful have it done for them.”
Commentary, Magazine Article
To Vote or Not to Vote
That is the question