We Adventists have prided ourselves on “having the truth.” Yet we are often overlooked in our local communities. 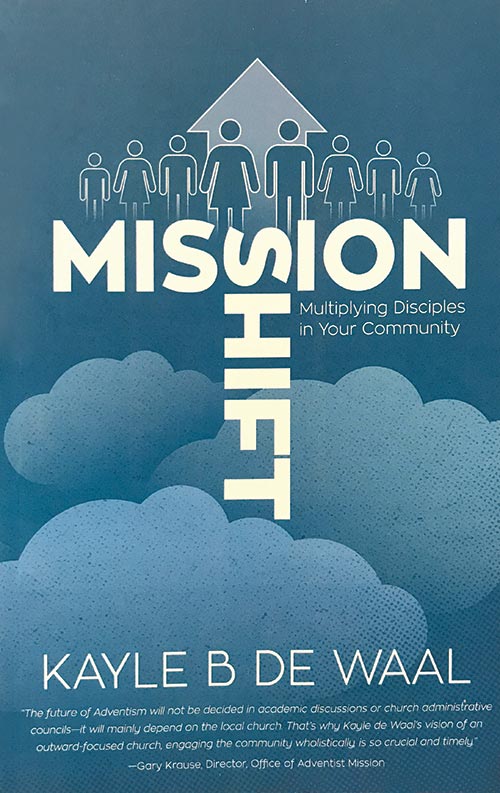 We are living in one of the fastest periods of change in human history, and the local Adventist church is in danger of becoming irrelevant, even outdated.” If that sentence, in the introduction of Mission Shift,doesn’t capture the attention of twenty-first-century Adventists, nothing will.

We Adventists have prided ourselves on “having the truth.” Yet we are often overlooked in our local communities. Says the author, “My conviction is that a multiplying local Adventist church will thrive in a fast-changing world.”

Mission Shift is unapologetically Christ-centered. The emphasis is not on what we, as local church members, can do for the institutional church—it’s about what we, as disciples, can do for Christ and His kingdom.

Another welcome ingredient in this recipe for congregational health is its emphasis on the Holy Spirit, and on the gifts Christ’s disciples receive to advance His kingdom. The author, head of Avondale seminary and senior lecturer in New Testament at Avondale College of Higher Education in Cooranbong, Australia, has filled the book with references to the New Testament church, and how the organic growth experienced among early believers was directly related to how it listened and responded to the Holy Spirit.

If you want your congregation to operate in an activist role instead of a maintenance mode, read Mission Shift. Get others to read it too.

If the name Reinhold Niebuhr isn’t familiar to you, perhaps you’re familiar with the “Serenity Prayer” he wrote: “God, grant me the serenity to accept the things I cannot change, courage to change the things I can, and wisdom to know the difference.”

A couple generations ago Niebuhr was well known in the United States, even appearing on the cover of Time magazine and being interviewed on network television. This prominence was the result of his penchant for applying biblical principles to the societal issues with which culture was grappling.

Niebuhr’s was a seminal voice in the civil rights movement in the United States, for example. He influenced activists such as Martin Luther King, Jr.; and his books and lectures crossed sectarian lines. One of his closest friends (who spoke the eulogy at Niebuhr’s funeral) was Jewish theologian Abraham Joshua Heschel.

Martin Doblmeier, one of the nation’s premier documentary filmmakers, has once again put the spotlight on someone who powerfully influenced secular as well as religious thought. Doblmeier’s specialty is chronicling the intersection between religion and society, as he did in his films Chaplains, Bonhoeffer, and The Power of Forgiveness.

Closer Look
Revolution of the Heart & 20/20 Vision
"Don’t call me a saint; I don’t want to be dismissed that easily." 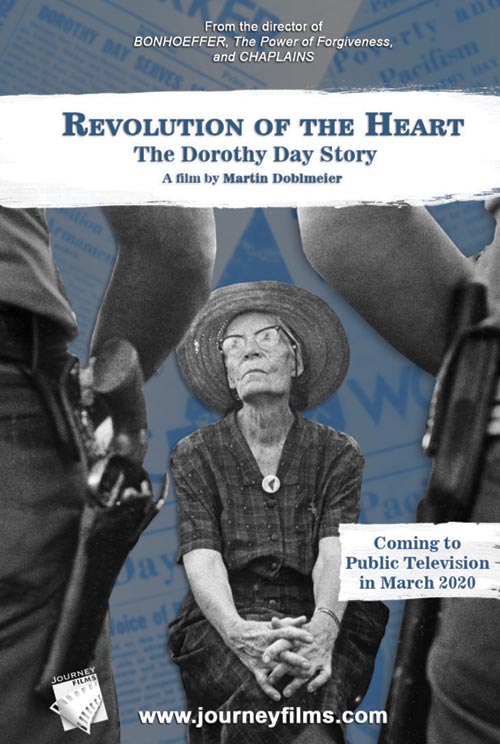 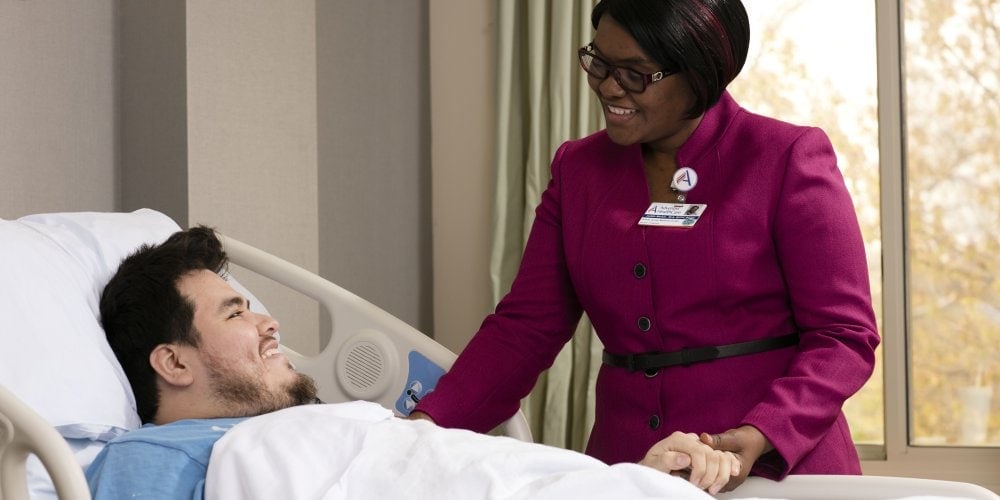