The Love of God: A Canonical Model

Peckham seeks to illuminate the doctrine of God and its core component—God’s profound love! 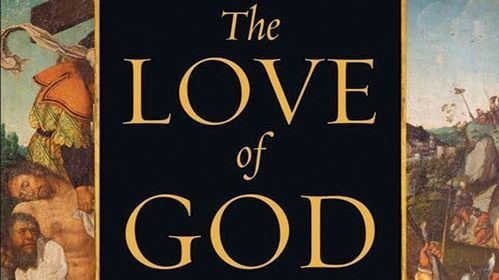 In this important work John Peckham’s keenly theological mind, with its combined skills in both systematic and biblical theology, also manifests a profound grasp of the philosophical currents that impact contemporary theological discourse. Peckham seeks to illuminate the doctrine of God and its core component—God’s profound love! Simply stated, the concept of God as love is the quintessential issue at the foundation of all Christian and biblical theology, especially the doctrine of God.

But what will make the book most challenging for many readers is the philosophical terminology involved in the current scholarly/philosophical debate about God’s love. A brief introduction to the issues should prove helpful in clarifying the book’s aim.

Peckham deals with three major perspectives. First is the “traditional theism,” or the “transcendent/voluntarist model.” This perspective includes Greek philosophical ideas that heavily influenced Augustine of Hippo and, later, the major Protestant Magisterial theologians of the sixteenth century (Luther, Calvin, and Zwingli). Its central idea is that God is love in the sense that His love absolutely controls all events. This concept “inspired” the doctrines of irresistible double predestination and “once saved always saved.”

Second is the “process alternative,” or “immanent-experientialist model.” This is the view that sees God as loving, but caught up in an essentially “panentheistic” paralysis in which He seems ultimately unable to conquer evil. God is seen to be maximally powerful, but not omnipotent and omniscient—knowing all there is to know—except for the future, which is not ultimately and exhaustively knowable.

In contrast to these first two alternatives Peckham offers the foreconditional-reciprocal model, which is based on a “final-form canonical approach” to theology, a view essentially complementary to that which is embodied in the “great controversy” or “cosmic controversy” theme: a God of love who works within His absolute omnipresence and omnipotence, but does not arbitrarily exercise His benevolent love. His love will triumph, but He will never exercise His omniscience or omnipotence to force the issue. Only when His persuasive grace is freely accepted or rejected will God use His loving justice to give eternal life to the faithful and do away with those who reject His loving will.

Whereas Peckham’s book will be read with great profit and theological gratification by experts, one hopes that Peckham will find the time to produce a version that is lay/pastoral-oriented that will biblically vindicate the “cosmic controversy” theme. 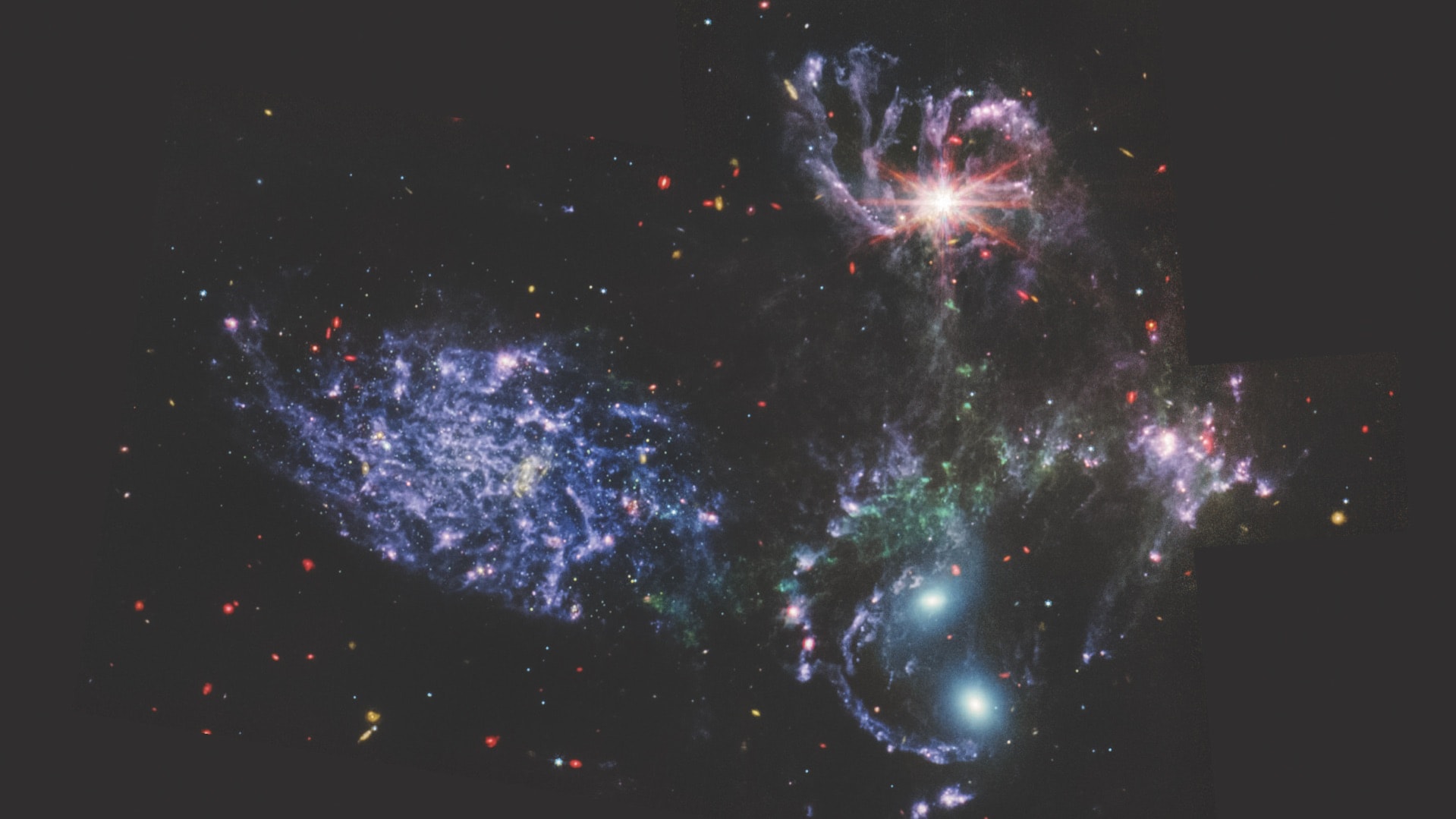