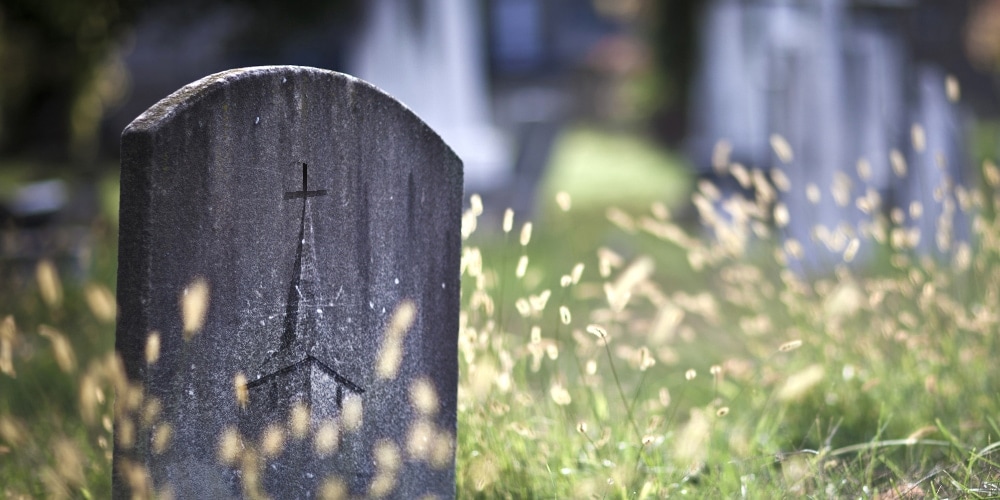 The other night, I finally got the opportunity to do something I’d been meaning to do for a while: attend a City Council meeting in my home city of Bangor, Maine. What caught my attention the most was the brief discussion that ensued as the result of a proposed measure that would give police and first responders the ability to use Narcan when responding to individuals who have overdosed, thus saving their lives.

Though the proposal easily passed, my good friend and council member, Ben Sprague, shared a gripping story of how one of his young neighbors died from an overdose a few days ago. As he shared the story, I noticed a few people in the audience were in tears (I later learned that they had known the young man quite well).

This young man’s story is not isolated, of course. Maine has the highest rate of prescription opiate addiction in the nation—a point that has caught the attention of many concerned citizens. In fact, just the week before, as I learned at the council meeting, the Bangor Daily News held a summit at our local convention center, called the “One Life Project,” where 400 members of the community, along with U.S. Senator Angus King, engaged in a brainstorming conversation about how to curb opiate addiction in the state.

Needless to say, it is on the radar of many within Maine and within the city of Bangor.

But is it on the church’s?

The juxtaposition of this reality has really hit home due to recent developments in my own church. We are in the process of launching a new church community in our city, partly to be a part of the life of the city and to meet its needs. But some are, understandably, anxious—with a large part of the concern revolving around the disruption to our Sabbath worship services, due to the fact that we’re going to be sending some talented musicians to launch the new church.

Truly, I don’t blame the concerned members; I think most of us resonate with the anxiety.

But I wonder: have we, as Adventists, unwittingly bought into the idea that the purpose of the church is to put on engaging and inspiring worship services through song and sermon and hope that people show up—an idea that is nowhere found in Scripture (and an idea that is essentially “white noise” to our communities around us)?

I don’t write this to be critical. I struggle with the same thing. But truly, could it be that the issues that concern us are largely irrelevant to the people in our communities—the same ones we’re supposedly trying to reach?

Put another way, we’re often answering questions that many people in our communities aren’t asking—and then wondering why we’re having a hard time getting them to walk through our doors. They’re asking for bread and we’re giving them a stone.

The great Jewish theologian Rabbi Abraham Heschel poignantly captured this juxtaposition in the opening paragraph of his book God In Search of Man:

“It is customary to blame secular science and anti-religious philosophy for the eclipse of religion in modern society. It would be more honest to blame religion for its own defeats. Religion declined not because it was refuted, but because it became irrelevant, dull, oppressive, insipid. When faith is completely replaced by creed, worship by discipline, love by habit; when the crisis of today is ignored because of the splendor of the past; when faith becomes an heirloom rather than a living fountain; when religion speaks only in the name of authority rather than with the voice of compassion—its message becomes meaningless”[1]

That stings. And sadly, as I reflect on my own life and ministry, I have felt great conviction that I am the chief offender when it comes to this blind spot. What have I done to meet the needs of those around me?

Heschel is, of course, simply echoing the message of the prophets, who frequently indicted God’s people for ignoring the issues of the day while clinging to the worship of the past. “The New Moons, the Sabbaths, and the calling of assemblies—I cannot endure iniquity and the sacred meeting,” God declared through Isaiah. “Your New Moons and your appointed feasts My soul hates. They are a trouble to Me, I am weary of bearing them” (Isaiah 1:13-14). Instead, He invited them to “Wash yourselves, make yourselves clean; put away the evil of your doings from before My eyes. Cease to do evil, learn to do good; seek justice, rebuke the oppressor; defend the fatherless, plead for the widow” (vv. 16-17).

This is not to say that truth doesn’t matter or that the message of the church is irrelevant; they have never been more relevant. It’s just that until we have drawn close to people and addressed the needs of the community, we have not earned the right to share, nor will they listen to, our message. It will, indeed, be, at the very least, white noise.

So what are some very practical steps we can take?

So what are some very practical steps we can take? First, let’s listen to our own prophet—Ellen White—and follow the example of Christ. “Our Lord Jesus Christ came to this world as the unwearied servant of man’s necessity,” she writes in the very first sentence of Ministry of Healing.[2] (She then goes on to later explain that “Christ’s method alone will give true success in reaching the people. The Saviour mingled with men as one who desired their good. He showed His sympathy for them, ministered to their needs, and won their confidence. Then He bade them, ‘Follow Me.’”[3]

Now this is church!

Of course, just about every Seventh-day Adventist is familiar with this quote—and we theoretically subscribe to it. But do we really take it to heart and pursue it with undivided devotion? Do we really think this “method alone” will bring “true success”?

Secondly, here’s how we can practically apply this method in our own communities: let’s invade our city council or town hall meetings. Let’s listen to the questions that community members are asking—and then ask God how we can be a part of answering those questions. We can also regularly hang out at local gathering spots that are frequented by many community members—and go consistently at the same time. In so doing, we will discover that many of the same people have a routine and go at the same time, thus providing opportunity to engage these “regulars” in conversation.

More locally, let’s invest in our neighbors and neighborhoods (do a search in Ellen White’s writings for the words “neighbor,” “neighbors,” or “neighborhood,” and be prepared to do a lot of reading). Let’s spend time with them. Eat with them. Listen to them. Be a blessing to them. Minister to their needs. Truly, we need to broaden our understanding of church, recognizing it is more—so much more—than what happens within the four walls of our building on Sabbath morning, taking in the neighborhoods in which we live.

And most importantly, let’s pray much—as though lives depended on it.

No, maybe we don’t literally need to close our churches; but maybe we should lock our doors and stop our gatherings until we have first gone out and served our communities. Until we have gone out, they have no reason to come in.

This is not a call to a social gospel. It’s simply a call to what God has always been about: disciples who are so serious about His truth that we not only believe and proclaim it, we also live it. Then, the world will finally get what Ellen White says it so desperately needs: “a revelation of [Christ’s] character of love”[4]