The Jesuit declared: "So you think that you alone are correct, and all the other churches are wrong?"

In the 1990s when I edited Liberty magazine, the General Conference received a letter from the Vatican. Rome wanted to enter into a formal dialogue, particularly to discuss why Seventh-day Adventist evangelists put their church into “the apocalyptic monsters' category.” Because so many Protestants were now openly doing a theological two-step with Rome (interesting in the light of Adventist eschatology), the Vatican must have wondered why we not only wouldn’t get on the dance floor with them, but even warned others from so doing as well.

Of course we declined their offer and that was that.

Or so I thought.

A year or two later I found out that the General Conference, at Rome’s request, had sent a theologian to the Vatican for a private, informal meeting. The theologian told me that he and his Roman counterpart, an American Jesuit, got into some intense exchanges, which is understandable. (Imagine explaining to a Jesuit, in the Vatican itself, the Adventist position on the Roman Catholic Church in the last days).

The Jesuit declared: “So you think that you alone are correct, and all the other churches are wrong?”

Amid the discussions the subject of the Sabbath arose, and the Jesuit declared: “So you think that you alone are correct, and all the other churches are wrong?”

The Adventist instantly replied, “Yes, because you changed the law of God.” Flustered, the Jesuit backed off, went to his desk, opened the drawer and pulled out an issue of Adventist Review.

“Here,” he railed, angrily waving the Adventist Review in the air, “what about this article by Clifford Goldstein?”

The article, one of my columns (from October 22, 1998), was called “Mr. Wojtyla’s Sabbath Day” (Wojtyla was Pope John Paul II’s name before becoming John Paul II)—a look at the newly-released apostolic letter by the pope, Dies Domini, urging Roman Catholics to keep Sunday holy. The Jesuit took umbrage with the article, he said, because it referred to Sunday as the Pope’s Sabbath. It was not the Pope’s Sabbath, he declared, it was the Roman Catholic Church’s. (Won’t argue with that).

Though not quite one of those silly torture-chamber-in-the-local-Catholic-church stories, this account is a good jumping off place to make a point: if faithful to our call to preach the three angels’ messages of Revelation 14, we have to proclaim what Scripture teaches about Rome.

In Revelation 12-14 imagery used in Daniel for Rome reappears, depicting it as persecutor in the last days, along with help from the United States (see Rev. 13:1-17). This sets the background for the Third Angel’s message, a warning against worship of “the beast and its image” (Rev. 14:9). And this specific beast remains solely, totally, and only Rome, which (if you’re reading this in the Vatican) is why we put the Roman Catholic Church, as we must (though it’s nothing personal), in “the apocalyptic monsters' category.”

News, Uncategorized
Bert B. Beach, Adventist Religious Liberty Pioneer, Dies at 94
For decades, Beach was the face of the Seventh-day Adventist Church to other faiths and civic entities. 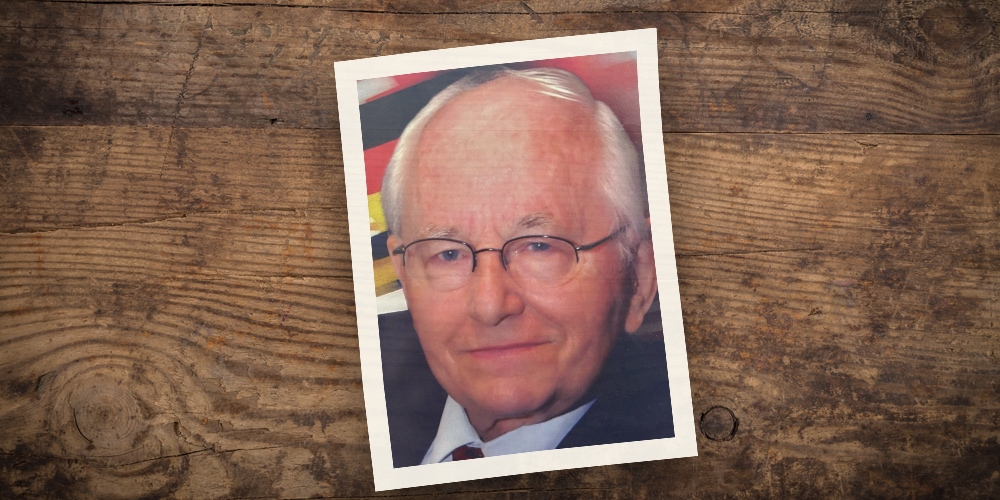