Art Is For The Living

Art is for the living, not the dying.

I’d long been a fan of the late Christopher Hitchens. I loved his booming articulate Brit timbre. If a breeze flowing through finely coiffed steel and glass chimes could talk, it would sound like Christopher Hitchens. Over decades I consumed his oeuvre, even what I disagreed with (his Trotskyite phase seemed rather puerile, even for the time); his prose was often precise, pungent, logical, hilarious, and at times irreverent.

After September 11, however, apparently unable to differentiate between Islamic fanatics who flew planes into buildings and, say, Quakers who run homeless shelters, Hitchens—along with fellow “new atheists”—began an intellectual jihad against all theism, regardless of who the theos was (because, according to them, it never existed, anyway). His most famous tirade, God Is Not Great: How Religion Poisons Everything (2007), was so bad I couldn’t finish it. Not because I was threatened by the arguments, which were hardly threatening (things such as Catholic priests molested children; ergo, God does not exist), but because the book was, well, so poorly done.

Art is for the living, not the dying.

In another work, responding to the inevitable question about how one finds meaning in life apart from God, Hitchens wrote: “There are the beauties of science and the extraordinary marvels of nature. There is the consolation and irony of philosophy. There are the infinite splendors of literature and poetry. . . . There is the grand resource of art and music and architecture, again not excluding those elements that aspire to the sublime. In all of these pursuits, any one of them enough to absorb a lifetime, there may be found a sense of awe and magnificence that does not depend at all on any invocation of the supernatural.”

Of course, who’s going to argue about the “extraordinary marvels of nature”? (And though loving philosophy and appreciating its irony, I’ve not found much by way of consolation in any of it.) But please, Hitchens was so right about music, art, literature, poetry—100 lifetimes could only begin to extract all the “awe and magnificence” found in them.

Then in 2010, Christopher Hitchens was, unfortunately, diagnosed with esophageal cancer. He wrote about the experience, and his words were compiled posthumously (he died in 2011) in a work called, appropriately enough, Mortality, in which he talked about the pain, about how crummy the treatments made him feel, and about the needles in his arms. There was nothing, however, about drawing hope and comfort from the “awe and magnificence” of art, literature, poetry, or music. Nothing.

Of course not. Art is for the living, not the dying. The Eroica Symphony, The Faerie Queene, or The Scream might be great when you’re alive, but when dying, who needs Beethoven, Edmund Spenser, or Edvard Munch? You need Jesus and the promise of eternal life. Whether Hitchens ever understood that (there is some evidence that in private he was a bit softer on faith than he let on in public), I don’t know. The One who died for Him does, and He alone will make the call.

cliffs-edge
No Hint?
The vastness, the beauty, and the complexity of the creation do not, in and of themselves, point to anything specific that will save us.
cliffs-edge
Believe, Then Understand
I did not study my way to faith.
Profile
Art as a Spiritual Experience
Artist Shona Macomber explains how she seeks to glorify God through her artwork. 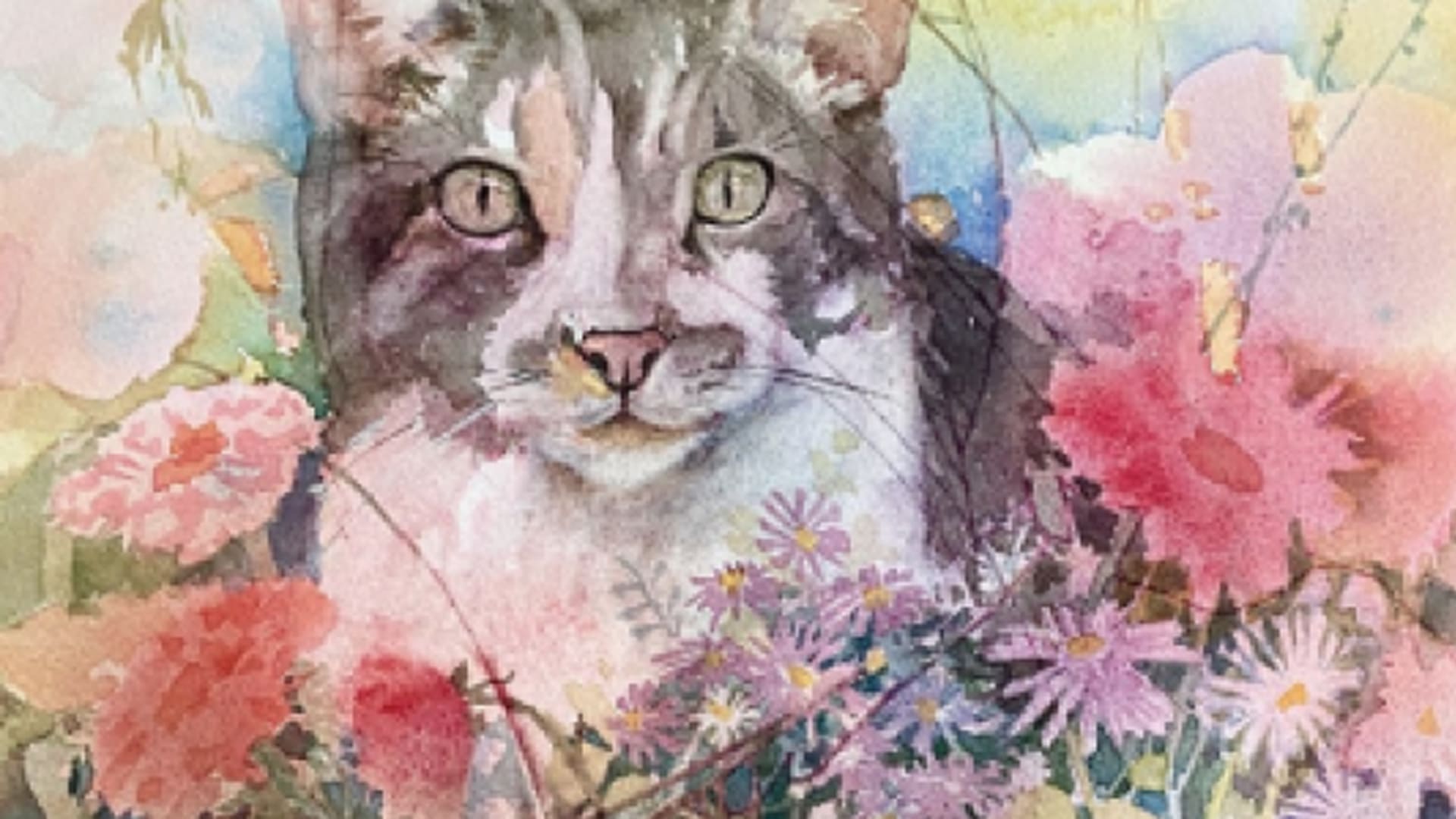