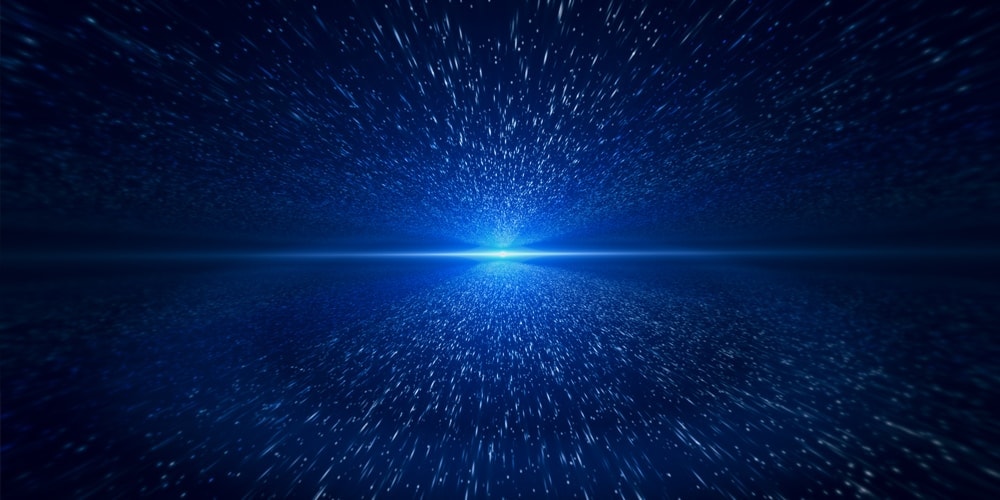 Alan Lightman is an author and theoretical physicist. How good a physicist I don’t know, but he’s a good writer, which is why when I saw his book, The Accidental Universe, I read it. Though an in-your-face atheist, Lightman does show respect for religion and, at times (perhaps unconsciously), doubt about his atheist materialistic faith squeaks out.

Nevertheless, as the title, The Accidental Universe, reveals, he’s arguing for traditional establishment party line orthodoxy—which is that, despite its incredible precision, beauty, structure, and function, the universe, and all life in it, though surely looking designed, surely isn’t. Instead, it’s all, and we too, just a big accident.

Of course, the universe is quite an involved and complicated state of affairs, which leads to the question: How did our universe, with all the precision, structure, beauty, function, and complication that dither about it, come to be, and accidently as well? Lightman proposes two possibilities, both related to the multiverse, the proposition that our universe just happens to be one of many, which would increase the chance of one of them being fined-tuned enough as ours is to have life as ours does.

The other possibility is from string theory, the idea that all matter, even at the subatomic level, is composed of tiny vibrating strings. Though first formulated in an attempt to solve a contradiction between quantum physics and General Relativity, string theory is now seen as a possible explanation for more than one universe. “It has been estimated,” wrote Lightman, that the “string landscape” contains 10500 different possible universes.”

When one considers that the estimated number of subatomic particles particles! in the known universe is about 1086, then 10500 must be quite a lot of universes, which would, indeed, make the odds of one coming out like ours much more likely.

Whatever the supposed theoretical evidence for the multiverse, either through eternal inflation or string theory, it’s a scientific way to nullify the obvious design and purpose that shriek from every nook and cranny of creation. From the delicate balance of forces that hold quarks in place, to the curvature of space-time that spins galaxies across the cosmos, and everything in between, such as life on earth in its astonishing beauty, function, and complexity—it all sure appears and functions as if designed but we are assured by thousands of scientists that this obvious appearance and function of design are, really, an illusion.

With all due respect, the apostle Paul warned about those who, having evidence from the creation of God’s existence and power, denied it, anyway. “For since the creation of the world God’s invisible qualities—his eternal power and divine nature—have been clearly seen, being understood from what has been made, so that men are without excuse” (Rom. 1:20). I’m not sure what they used to deny Him back then; today, the multiverse seems to be working just fine, thank you (even though it’s Paul, not I, who said that “men are without excuse”).

Also, even if accepting zillions of universes, either through eternal inflation or string theory, might not one humbly ask: Where did the strings or the inflation first come from?

According to some, science has provided that answer as well: they came from nothing. In the words of chemist Peter Atkins: “From now on, by nothing I shall mean absolutely nothing. I shall mean less than empty space. . . . This Nothing has no space and no time. This Nothing is absolutely nothing. A void devoid of space and time. Utter emptiness. Emptiness beyond emptiness. All that it has, is a name.”

From here he annunciates his goal: “I want to show that nothing is the foundation of everything.”

The multiverse, and the idea of everything from nothing, if true, would nullify two logical arguments for God: the cosmological (the idea that something had to start it all) and the teleological (that design points to a designer). Instead, all you have to believe is that absolutely nothing, a void devoid of space and time, utter emptiness, created zillions of universes, and out of those zillions ours, and us in it, arose, and by chance, too.

As I said, at times Lightman seems to doubt his own atheist tradition, writing, “Despite all the richness of the physical world—the majestic architecture of atoms, the rhythm of the tides, the luminescence of the galaxies—nature is missing something even more exquisite and grand: some immortal substance, which lies hidden from view. Such exquisite stuff could not be made from matter, because all matter is slave to the second law of thermodynamics. Perhaps this immortal thing that we wish for exists beyond time and space. Perhaps it is God. Perhaps it is what made the universe.”