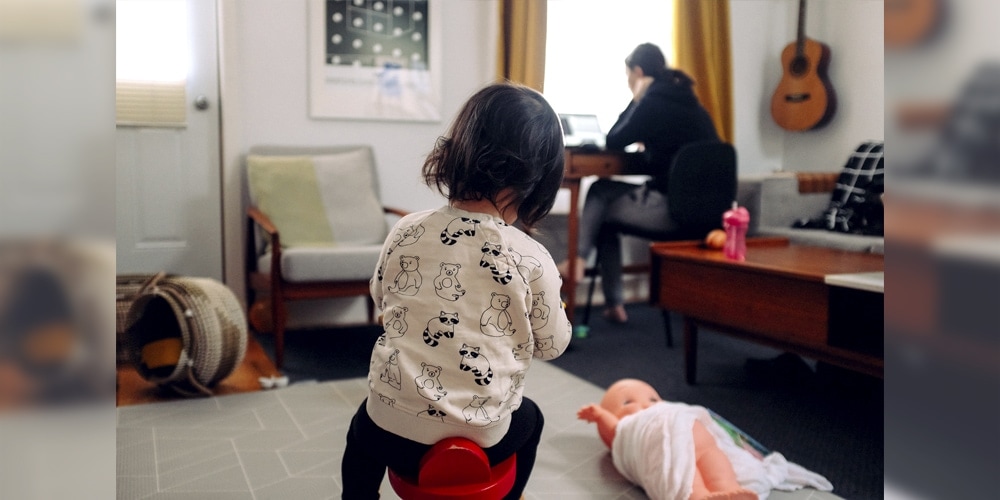 The Sunday afternoon bridal shower was to set the stage for a perfect summer wedding between Precious and Jeremy. Those were the plans and dreams, except for one small detail: the coronavirus. Plan B meant the party would be on Zoom, with guests scattered across the planet, dressed in odd combinations of pajama bottoms and party attire.

The event kicked off with typical games for a bridal shower. Toward the end, Princess, the hostess, invited people to share their marriage advice, or give best wishes to the couple. One by one friendly faces popped up on the screen as they participated in this virtual “party” from the comfort of their living rooms. There was an auntie in England, a relative in Texas, and most of the other guests scattered across southern California.

Several people—young and old—gave some great counsel for marital success: the importance of forgiveness; the need for open communication; saying “I’m sorry”; always being there for each other; being able to laugh at things; putting God in your relationship; and saying, “I love you.”

Then it came time for Apple to give her advice. Apple is a petite mom in her 30s and has been locked up at home with a 1-year-old baby and his brother, who is almost 3. Her husband, Tim, has his own business, which he operates from home. So she’s had a lot of company in the last few months; the lockdown there hasn’t provided much room for relief.

Apple’s sister-in-law, Tricia, was with her for this occasion. Tricia has been married less than a year and has her own newborn. She, too, is immersed in the relentless routine of getting up during the night to care for the baby and trying to catch up on sleep whenever she can. Her husband, Josue, is taking an intensive online professional program and doesn’t have as much time to participate in childcare as some husbands do.

So when Tricia and Apple get together, they understand each other’s pain. These two weary mothers are trying to manage their babies as they watch this bridal shower and listen to the deep words of wisdom for the couple about to take the big step.

Now we hear from Apple. Her face comes on the screen and she smiles. With a quiet pause and modest smile she utters her counsel, informed by three years of too little sleep and too many diapers. She looks at the dreamy lovebirds on the other side of Zoom. From her mouth come words that are compassionate and clear: “Don’t do it!” she says. (PAUSE! WHAT? Gasp! There’s a short silence as her words run through the brain neurons of respectable minds connected by livestream.) Then, as the party collapses with laughter, Tricia, who is just six weeks into motherhood, pops onto the screen beside Apple, and with equal candor says, “Don’t do it!”

We roared. It was the highlight of the party. It’s a good thing their kids are too young to understand what their devoted mothers had just said. We can hope they never find out, or they will one day be reciting these lines as they undergo psychotherapy for childhood emotional abandonment.

While their lines were meant only for fun, we heard the real-world fatigue of parenthood. It’s more than a pun to say that having a baby takes something out of you. Apple and Tricia love their kids, and they love their husbands, but “Arggghh,it’s a lot of work. And I’m TIRED!”

Their words remind us that it’s hard being a woman. It’s harder yet being a mom. Sometimes the dear girl asks herself, What was I thinking? Why did I get into all this? Mothers of newborns can identify with the mournful cry of Mary Travers as she sings “Wish I was a single girl again.”

Words for the Bride of Christ

As I laughed about the most unforgettable lines of this bridal shower, I realized that sometimes that same fatigue hits Christians too. The bride of Christ loves the Groom; there’s no doubt about that. He was the best thing that ever happened to her! But there can be wearying responsibilities when we’re a bride: even when we’re married to Mr. Wonderful Himself!

Sometimes we wish it weren’t so draining. We have to prepare that craft for Primary class; bake cookies for the academy fundraiser; sew badges on Pathfinder uniforms; prepare food for the homeless feeding project; journal and attend the small-group meetings; covenant to spend time every day in Bible study and prayer. And, yes, I think this Sabbath I’m supposed to greet at church, where I will smile for everyone and become the selfless listener who welcomes every worshipper who walks through the door.

It’s all good, but there are moments when it feels like it’s too much. A face pops up on the mental screen and a voice says, “Don’t do it, Honey!” Then another face comes on and another knowing voice says, “Yep, that’s what I’m thinking too. Don’t do it!”

Sometimes we want a little more time to relax or just hang out like we used to before we took on responsibilities as serious as being a disciple. The grass seemed so green back in previous pastures. In moments like that it’s easy to remember how good the soup tasted in Egypt but forget the bitter words we had to swallow when we worked for an Egyptian boss.

There are times we all need to follow the invitation of Jesus, “Come away with me and rest a while” (see Matt. 11:28). Sometimes we might even want to reassess our service commitments, so we can be more effective in the most important things that God really calls us to do.

But often, we just need to rehear the words of Paul as he encouraged battered believers in Galatia: “Let us not become weary in doing good, for at the proper time we will reap a harvest if we do not give up. Therefore, as we have opportunity, let us do good to all people, especially to those who belong to the family of believers” (Gal. 6:9, 10).*

So the next time that “bride-of-Christ fatigue” sets in, let’s have a second thought before we listen to those contrary voices from the screen. No one promised that this would be easy. Even great decisions have exhausting moments. Bailing out now will not bring happiness; only temporary relief—and eternal regret.

Maybe it’s time to roll with Nike and “Just Do It!” Keep up the good work, because at the end of the game we wouldn’t have it any other way.

Ross Calkins is pastor of the Bellflower-Lakewood Seventh-day Adventist Church in southern California.