Beginnings of Adventism in Georgia 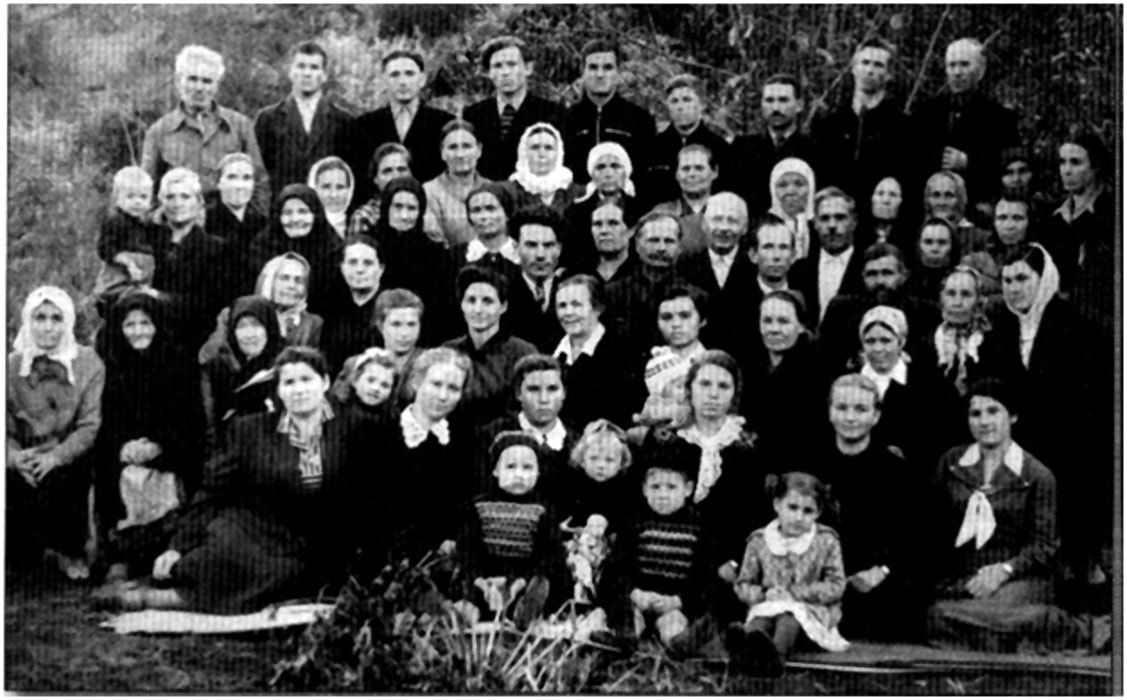 The Adventism reached the country of Georgia in the late 1800s through Russian immigrants in the United States, who sent letters and tracts about Adventism to their relatives. Vagram Pampaian, the first official Seventh-day Adventist missionary in Georgia, was an American medical doctor with an Armenian background. He arrived in Tbilisi, Georgia, with his wife and brother in 1904.1 Being fluent in Armenian and Turkish, he spent about two years in Tbilisi giving out pamphlets and working with the people who spoke these languages. They attempted to study the local language, Georgian. Five people accepted the Adventist message, but because of persecution from the clerical authorities, only one person was baptized. In 1906, the Pampaians moved to Armenia, and then to Turkey, to continue the work among the Armenians there.2

When the Pampians left, others continued mission work in Georgia. Albert Ozols, a talented young pastor of Latvian origin and a medical doctor, contributed the most in terms of church planting in Tbilisi. He arrived in Tbilisi in 1907.3 His earliest missionary endeavor in Georgia among German speakers and Latvians was fruitful. He organized evangelistic seminars attended by an average of more than 45 people. Yet, success was not without sacrifice; in 1907 and 1908, his missionary work faced resistance by the local population and suspicion from government authorities. At the end of 1908, however, there were 23 church members in Tbilisi.4

In 1908 and 1909, Pastor Heinrich Löbsack visited Tbilisi and conducted evangelistic meetings. Recalling the event, he wrote, “Here we see how Europe encounters Asia. In spreading the Good News, this city in Transcaucasia has the same importance as Jerusalem had for spreading the Gospel during the life of our Savior.”5 In the same document, he recalls that in 1909, Pastor Louis Conradi, an Adventist evangelist and administrator at the time, visited Tbilisi twice in order to meet Dr. Pampaian and discuss the work among Armenians. In 1912, the Caucasian Conference was divided into two parts because of the difficulty in visitation. This division transformed Transcaucasia into a separate mission field of eight congregations with 226 members under the leadership of Pastor Ozols. This decision was finalized on January 1, 1914, when the Transcaucasia Mission Field was attached to the European Division.

The activities of Pastor Ozols irritated the local clerical authorities, who asked the police to help get rid of him. As a result, not only Pastor Ozols but also other Adventist missionaries were arrested and jailed. One of the reports of Pastor Ozols is preserved in Maslina,6 where he recollects:

Regarding the indigenous tribes, our field is very diverse. Near the Black Sea in Kutaisi gubernia (region in west Georgia), we witness the revival among Mingrelians and Georgians. I was able to baptize one brother who was willing to be baptized since spring, after his registration of exit from the state church. We went to visit his relatives, who observed the Sabbath, but were still registered members of the state church. After we went there, someone informed the local priest that Adventists came to that village. The priest came and ordered the local authority to arrest us. The local authority saw that we were innocent but could not do anything to free us because of the fear of the priest.7

This account presents the significant fact that Georgians were converted to Adventism as early as 1913. In 1914, Pastor Ozols was arrested and sent to Siberia. On his way to exile, as a medical doctor, he treated patients among the prisoners. He died in 1916, but that was not the end of the Adventist Church in Georgia. Read in the ESDA how God has providentially led and preserved His people in Georgia in the challenging times during and after the Soviet regime and the stories of the little-known Georgian pastors and laity. The entire article can be found here.

Sergo Namoradze, Ph.D., served as a pastor and education department director at the Transcaucasus Union Mission in Tbilisi, Georgia. He has published a number of articles about Protestantism in the Caucasus region and contributed to the Seventh-day Adventist International Bible Dictionary (forthcoming). Currently, he is an applied theology professor at Ukrainian Humanitarian Institute in Bucha, Ukraine.

6 In 1905 Maslina magazine began to be published in Russian, where various topics and firsthand mission reports were covered.