She had one condition before she said yes. He didn’t know what it was. 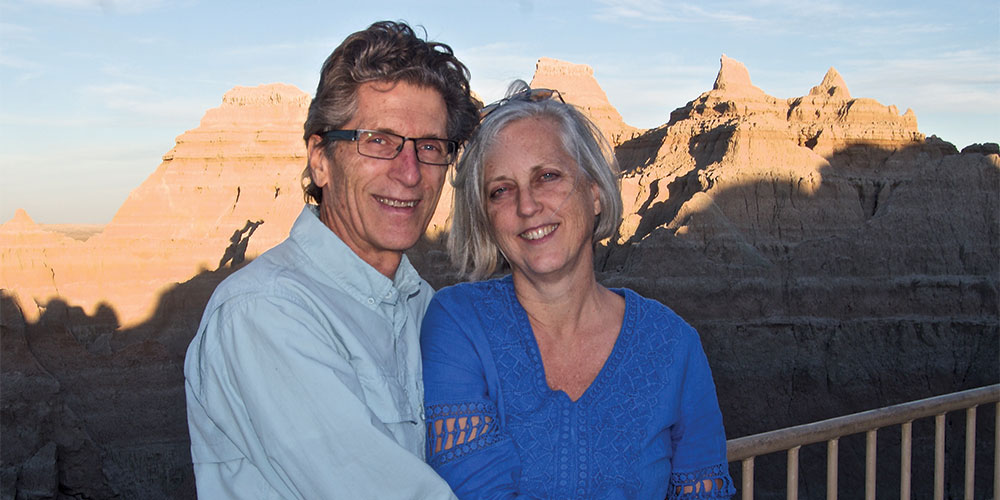 At an ASI Southern Union Conference chapter meeting I had the privilege of sitting down with Al Trace, director of the School of Massage at Black Hills Health and Education Center in Hermosa, South Dakota. Before moving to South Dakota, Trace taught advanced massage techniques at Wildwood. Al shared with me his incredible testimony of following God’s lead in his life during tough years of hardship and health challenges.

“I may not be able to challenge people with doctrinal statements, but nobody can refute my story.”

As we began Al said, “A lot of times as Christians we are challenged to know how to share the gospel. . . . But I would always tell my students that everyone’s got a story. God allows us experiences that can be life-changing. I may not be able to challenge people with doctrinal statements, but nobody can refute my story.”

Seventeen years ago Al married Brenda, a woman he met online. Both Al and Brenda had been in previous marriages. Before they committed themselves to each other, they wanted to be sure that God would bless their relationship. Unbeknownst to Al, when Brenda and her ex-husband divorced she prayed that if God wanted her to remarry, He would give her a clear sign: not just any sign, but a black, leather-bound Bible.

Only a week and a half after meeting Brenda, Al proposed. Brenda agreed, but the newly engaged couple was still waiting upon the Lord for His blessing before marriage. Brenda admitted to Al that she’d “laid out a fleece, like Gideon,” when in the Bible Gideon sought God’s guidance.

Al jokingly asked for a hint, but Brenda refused to say, reiterating that the fleece was between her and God, and that she had never breathed a word about it to anyone.

Time went on, and after several months of long-distance dating, Al invited Brenda to come to northern California to meet his kids and family. Al was in the process of moving out of his apartment. On a Thursday evening Al and Brenda began packing books from one of Al’s large bookcases. One of the books was a black, leather-bound Bible that had been given to Al, and that he had forgotten he owned. He turned to Brenda and asked if she would like the Bible.

“Are you giving it to me?” she asked.

Brenda started crying and told Al about the fleece she had laid before the Lord.

This sign encouraged Al and Brenda that the Lord would bless their relationship. Seventeen years later they are still happily married.

Al and Brenda have continued to seek God in all they do, even following His call to South Dakota to be director of a massage school. Al’s enthusiasm and passion radiated as we spoke. His testimony is a humble reminder that God still works in our lives today. He still calls us, leads us, and guides us. God’s leading in our lives is our greatest testimony, because as Al said, nobody can refute a personal story. 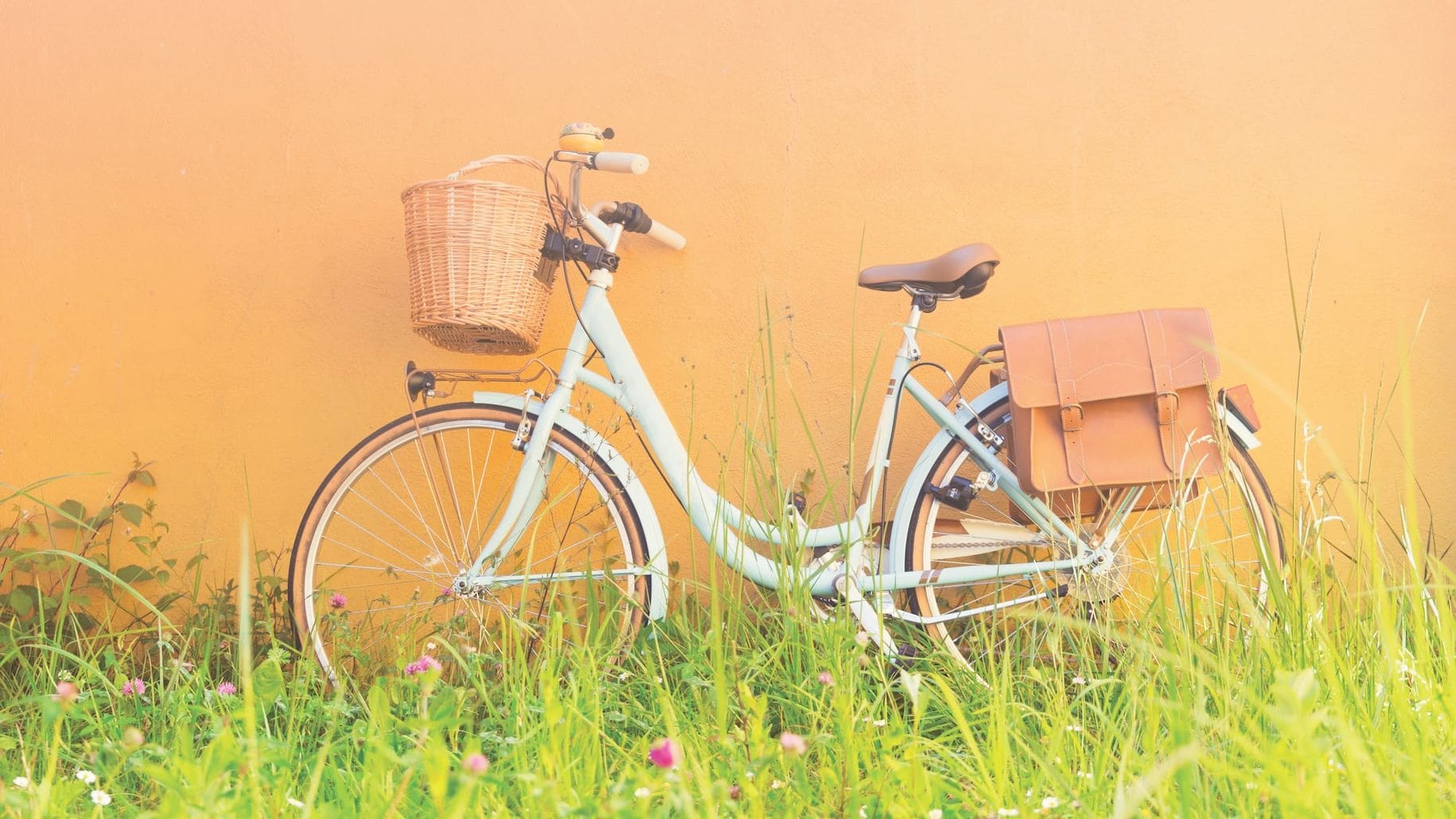