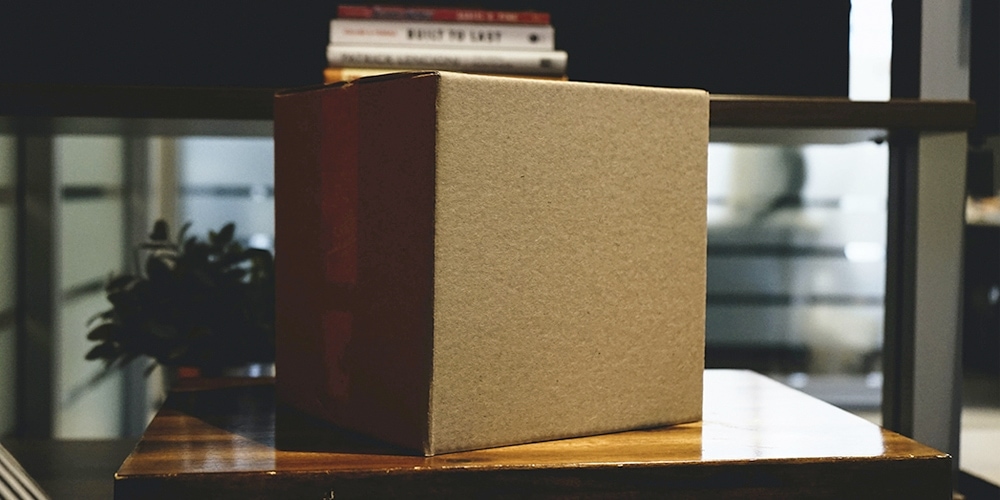 It may be wrong (I won’t argue). Nevertheless, I report this fact: I was more eager about receiving my new mandolin than I was about Christ’s return.

One reason for this troubling reality is probably obvious: the shipping schedule for my mandolin was definite.

In stark contrast, although we Adventists often voice the belief that Jesus is coming soon, what we mean by that is less clear. It’s not a criticism or a reason to feel guilty. It’s simply true that, though we proclaim Jesus’soon coming, we do not know when He will come. Scripture is definite: “No one knows” (Matt. 24:36).*

This—we can reasonably say—is not our fault. I knew when my mandolin was scheduled to arrive. I don’t have a schedule for Jesus’ return.

If I had been told that I was getting a new mandolin “someday,” but was not told when, and if I had been told about this mandolin decades ago, I would not be as eager about the mandolin’s arrival. In fact, there’s a good chance I would have forgotten all about it. That specific date on the calendar is a game-changer.

Nevertheless, in all honesty, I still feel uneasy about anticipating the new mandolin more than the return of Jesus. I can also logically argue that this order of priority does not make sense. After all, the mandolin cost a few hundred dollars. What is the value of Jesus’ return? The very question verges on sacrilege. How can a finite physical object be compared in any sense to the infinite God? It can’t be. Who cares about an uncertain date? Between finitude and infinity, it’s no contest logically; infinity wins.

But even though it is illogical, that little hop in my stomach was still there when I thought about the mandolin arriving. The mandolin had more of my attention.

I played the mandolin a lot in the following days. But what about when the excitement subsided? I wasn’t so strongly drawn to pick it up and start playing it every time I walked into that room. After a year, it was just one of the several instruments I own. The Martin guitar I bought in 1975 gets more attention than the no-longer-new mandolin.

So, let’s think about that guitar from the 1970s. I bought it when I was a senior at Pacific Union College. Given my net worth at the time, it cost me a lot of money. Although I don’t specifically remember how I felt in the pit of my stomach as I carried the guitar home, I’m sure I was excited about it.

When it was new, the mandolin demanded more of my attention. The guitar, by contrast, has always been there—for nearly 45 years. Since college, my wife, Donna, and I have moved 10 times. We’ve lived in four states and three countries. The guitar has never failed to be a part of our home. Along the way kids arrived, and some of the scars in the guitar’s finish bear witness to Joel’s and Sara’s young lives.

The guitar has been restrung countless times. It has been in repair shops three or four times. Frets have been dressed, pick guards replaced, cracks repaired. The fret board is deeply worn, silent witness to thousands of song services during more than 20 years of teaching in Adventist academies.

So, despite my eagerness to take delivery of my new mandolin on February 6, which instrument do you suppose is more important to me? It’s no contest. The mandolin is the flavor of the week. The guitar is my faithful companion in life.

It’s not necessarily true that what compels our attention at the moment is most important. There have been moments when the thing compelling my full attention was figuring out where in the grocery store I could find an item Donna had written on the grocery list. That doesn’t mean that her specific grocery item is the most important thing in my life. It simply means that in that particular moment, I was intent on finding that item.

So, on that particular day, I eagerly anticipated the arrival of my new mandolin. That does not in any sense discount the value of those years with my Martin guitar. Nor does it discount the infinite value of Jesus’ return.

What happens today or tomorrow does have significance in our lives. But the long view is what truly counts. Material objects demand our attention, then inevitably fade to the background. How can those objects, interesting though they may be, compare with this: “We . . . will be caught up together . . . in the clouds to meet the Lord in the air. And so we will be with the Lord forever” (1 Thess. 4:17).

I just had a hop in the pit of my stomach.

Bert Williams, now retired, worked as a pastor, teacher, newspaper reporter, and editor in both secular and church-related jobs.