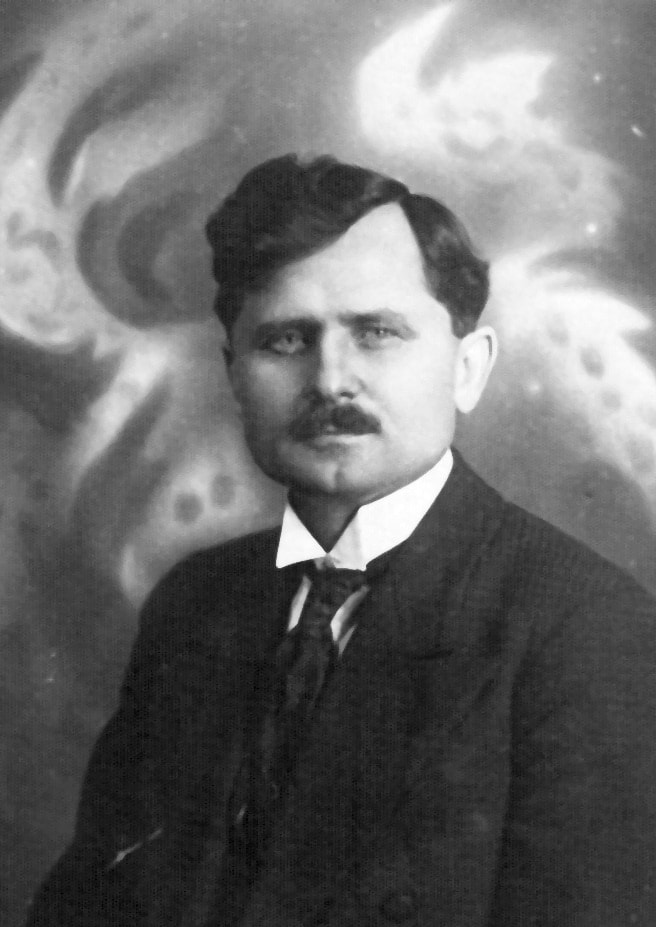 By Aleksey A. Oparin

Theofil Theofilovich Babienco (1885-1980) served the Seventh-day Adventist Church as a pastor, missionary, administrator, educator, and translator in Canada, the United States, China, Mongolia, and Poland. This article shares some highlights from his ministry in China.

At the beginning of 1920, Babienco was sent by the General Conference of Seventh-day Adventists to Harbin, China, in the Far Eastern Division, with a view of entering Siberia. Harbin was one of the centers of Russian emigration. Harbin was flooded with Russian railway workers who came to work on the great Chinese Eastern Railway, which connected the Russian and Chinese empires.

When Babienco arrived in Harbin, there were only about 30 Adventist members, who attended worship in their private homes. Babienco began evangelistic series in Harbin’s theater. He got permission from the police department director, E. I. Opanasenko, who later became an Adventist and whose son-in-law, P. E. Kositzin, became an Adventist pastor. As a result, an Adventist community of more than 700 people was established within a matter of months. In addition, a church was built near an Adventist secondary school.

After two years, a publishing house and a Bible seminary were opened. The school was to prepare evangelists to work among the Russian population in Manchuria (the northeast region of China, which was controlled by Japan at that time) and China. Chinese and Mongolian languages were the compulsory subjects in the seminary. Having mastered those languages, the graduates were sent to key stations in these regions.

During his ministry in Harbin, Babienco worked among Russian refugees in Manchuria. He also served, until 1922, the churches in the Soviet Far East, which was then a part of the so-called Far Eastern Republic, controlled by the Bolsheviks. One incident particularly stands out. One day, while on a trip, Babienco was detained by a commissar of sinister appearance with a huge golden tooth in his mouth. The commissar confiscated all his books and the Bible. After some time, Babienko unexpectedly met this same commissar in a prayer house in the city of Vladivostok. This man said that he believed in God after reading the notes Babienko had made in the confiscated Bible. He especially remembered the words on the first page: “Every day you must live as if it were the last day in your life.”

Babienco succeeded in planting churches along the entire Chinese Eastern Railway, which at the time was maintained by the Russians. Babienco preached seven times a week in the most prestigious city areas. His sermons were known far beyond Harbin, and people listened to him with pleasure. It was these sermons that underlay his famous book The Sermon Series (“Seriya propovedey”), first published in Harbin in 1923. In Harbin, Babienco also started publishing several magazines: Family Friend (“Semeynyy drug”; 1923-1927), The Voice of Truth (“Golos istiny”; 1921-1922), The Source of Life (“Istochnik zhizni”; 1923-1933), The Friend of the Children (“Drug detey”; 1923–1926), and Volunteer (“Volonter”; 1924-1925). Each of these magazines was intended for a specific audience, depending on the age and the attitude to religion.

Dissatisfied with the fact that hundreds of people had accepted Adventism thanks to Babienco’s efforts, the ministers of the state church hired killers to deal with him, and a high price was set on his head. In later years, one of those would-be killers became a church member. He recalled that together with his assistant he had waited for Babienco several times near his house at night. Each time, however, Babienco entered the house in such a way that they did not see him. Interestingly, Babienco, having heard this story, told that man that he saw both killers in each case but didn’t realize that they were waiting to kill him. Nevertheless, having prayed to God, he passed by unnoticed. Angels truly defended him.

Because of the efforts of Theofil T. Babienco, Russian-speaking Adventist communities in China were founded. His work among the Chinese and Mongolian people was unprecedented. He founded a seminary in China, as well as a printing house and an Adventist school.

Aleksey A. Oparin is head of the therapy and rheumatology department of the Kharkov Medical Academy of Postgraduate Education in Ukraine. Deeply interested in Adventist history, he is the editor of two Russian-language journals, a medical journal, and a journal on world issues. 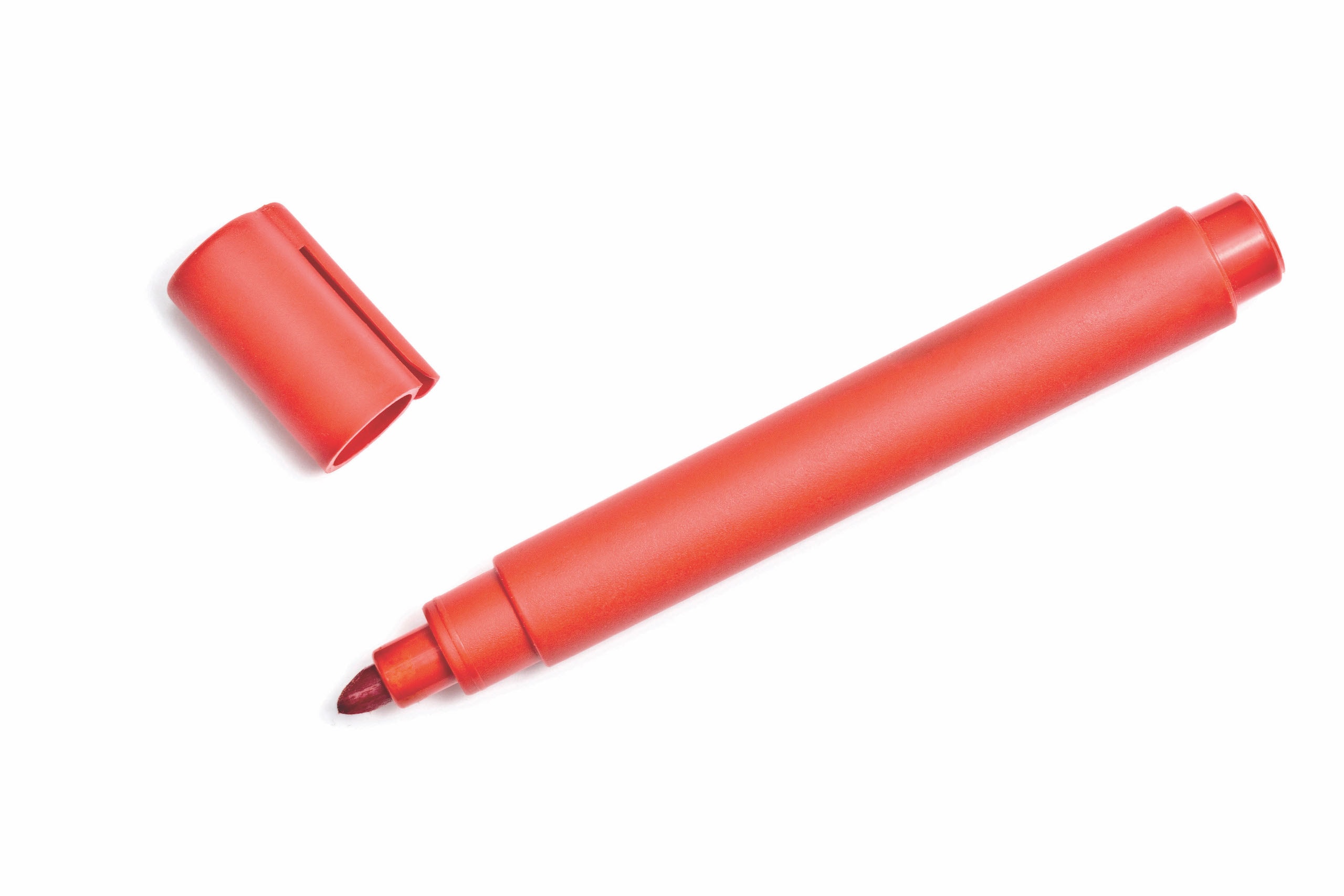