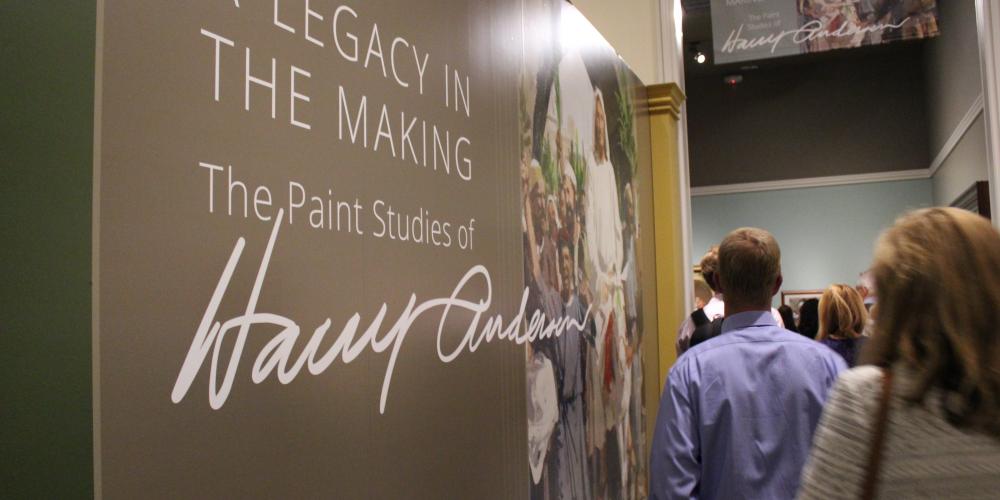 On a September evening, dozens of people gathered in Salt Lake City, Utah, to honor the life and work of Joseph Harry Anderson, an artist and Seventh-day Adventist whose depictions of Christ and Bible scenes have touched the lives of millions. Better known as Harry Anderson, the late artist’s work was used in hundreds, if not thousands, of Seventh-day Adventist books as well as Adventist Review magazine, previously known as the Review and Herald.

But the celebration — and a new exhibit of Anderson’s artwork and preliminary versions — was not held at an Adventist facility, nor was it organized by Adventists. Instead, the Church History Museum of The Church of Jesus Christ of Latter-day Saints, a group popularly known as the Mormons, hosted the event. For nearly 30 years prior to his passing, Anderson created many paintings and murals for the LDS Church, concentrating on images of Christ, the disciples and other biblical stories.

The exhibit of Anderson’s work will run through April 2017, officials said, making it likely that many of the thousands of LDS Church members who visit Salt Lake City for that group’s twice-yearly conferences will stop in to view it. The museum also said an online exhibit of the Anderson items will also be available.

Geddes said her father was eager to tell the story of Jesus through art. Anderson’s depiction of Christ commissioning the disciples was viewed by millions who visited the Mormon pavilion at the 1964-1965 New York World’s Fair at Flushing Meadow in the borough of Queens. That giant painting was Anderson’s first commission from the LDS movement.

According to a news release, “The paint studies in this exhibition were the precursors for the final paintings which, for nearly fifty years, have been used as illustrations in hundreds of Latter-day Saint publications. In addition, reproductions of Anderson’s paintings decorate many Latter-day Saint meetinghouses, visitors’ centers, and temples around the world.”

Heather House, an LDS church member from Salt Lake City, recalled having been “raised with these pictures. It’s neat to see his first thoughts” in the studies Anderson did “and how they differ from the final paintings.”

Now a piano teacher, House said seeing Anderson’s realistic portrayals as a young child “helped me understand the (Bible) stories better. They’d stick with me and help me understand the words better. I could imagine myself being there because the people looked so real.”

The differences in the early studies Anderson did and the final pieces also impressed Laura Allred Hurtado, the global acquisitions curator for art at the LDS Church History Museum.

“I was just blown away by these 22 preparatory paint studies,” Hurtado said. “It gives us the ability to see famous images with new eyes, and gives new life to Harry Anderson, his work and those stories that are so beloved to Christians all over the world.”

Gabrielle Griffin, a social studies and government teacher at Shenandoah Valley Academy in New Market, Virginia and one of Anderson’s grandchildren, recalled that when asked how he created his art, her grandfather replied, “I don’t know,” saying his talent “was a gift from God and couldn’t be explained.”

And Richard Oman, a retired LDS Church historian, said Mormons didn’t worry that Anderson wasn’t a part of their faith. “I don’t think they saw it as a barrier,” he said. “Harry Anderson’s work was a wonderful bridge” between faiths, he added. 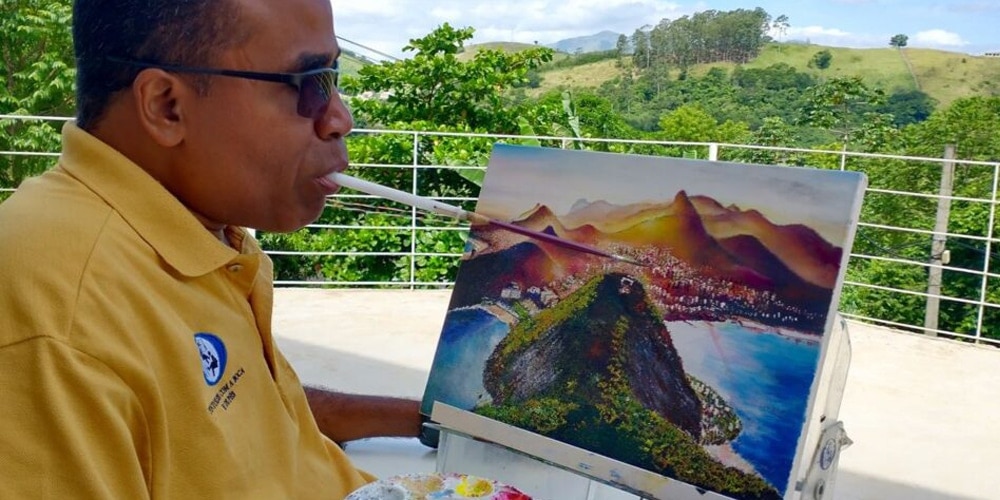 News
Art Teacher at Adventist School Selected to Exhibit Her Work at the Louvre
Raquel Falk is preparing to show some of her watercolor paintings in Paris in 2022. 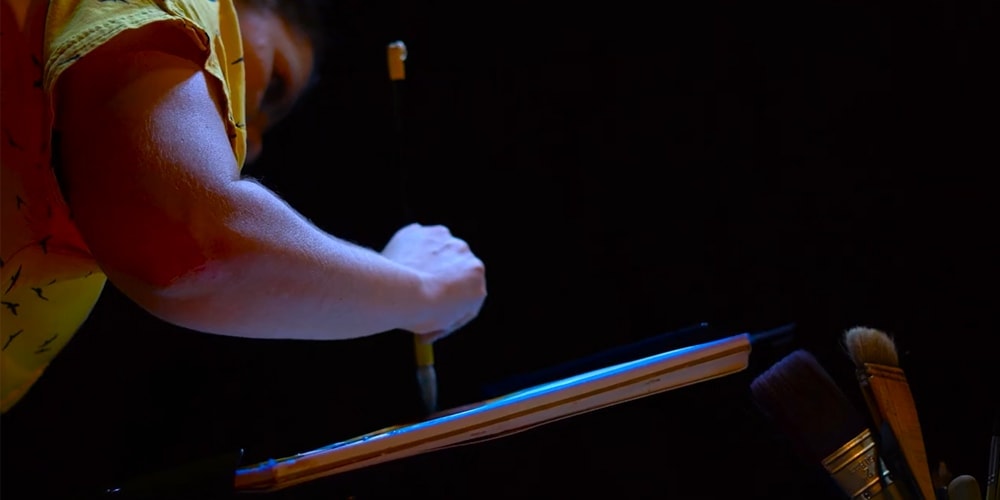 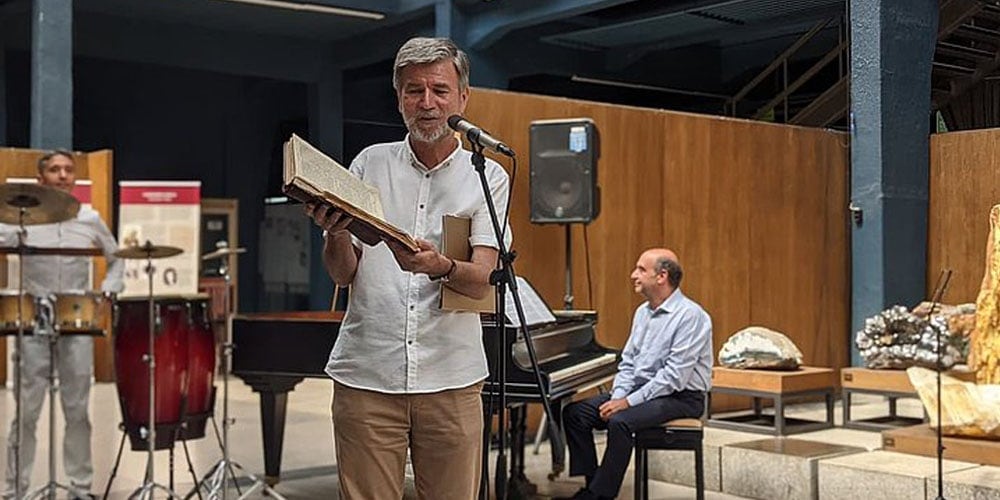