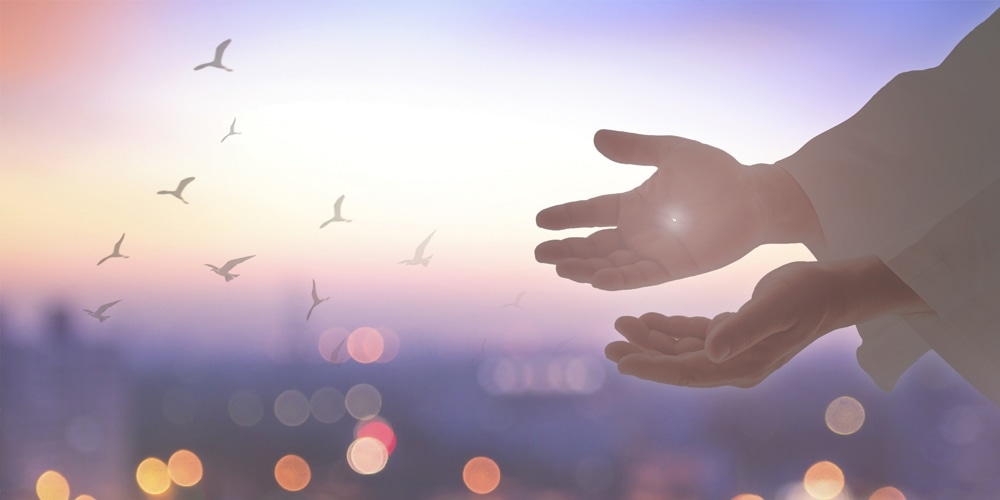 On any ordinary, non-pandemic day, the office of the Northwest Religious Liberty Association in the North Pacific Union Conference in the United States, in tandem with directors of the public affairs and religious liberty departments across the North American Division, can be found defending religious liberty interests not only for the church and its members but for people of all faiths.

But these are not ordinary times. For the past year, for all of us, life has been isolated, masked, and regulated. We received a lot of concerns regarding the government’s response to the pandemic. What about the right of people to peaceably gather and assemble?

This pandemic has been instructive. It has taught us that while religious liberty is an essential freedom, it is not inviolable. Where governments have crafted reasonable restrictions treating church gatherings like comparable nonchurch gatherings, there have not been many, if any, successful legal challenges. But when governments have inexplicably treated churches differently from other sorts of mass gathering spaces, the courts sided with faith-based legal groups and their clients.

We tackled this very issue with certain jurisdictions within our territory as private schools were held to more restrictive reopening standards than their local public school counterparts. A religious liberty response team composed of the NPUC office, the General Conference Office of General Counsel, and the North American Division PARL department was activated to connect with local health departments, civic leaders, and even a governor’s COVID-19 task force. Our assertion was straightforward: we are not seeking preferential treatment but equal treatment.

Through persistent, mission-focused advocacy, we were able to reopen our schools and other private religious schools under the same guidelines as public schools.

Nevertheless, the pandemic has also reinforced the notion that religious freedom is a major cultural flashpoint. It has exposed — or perhaps emphasized — partisan and religious divisions on religious freedom claims. Whether the topic is the reopening of our churches and schools or the merits of vaccinations, our PARL offices have inadvertently been put in the peculiar position of balancing the diversity of views among church members and their needs.

There are two factors at play. First, everything has become politicized — everything. Everything has become a partisan issue, with two polar-opposite sides. For example, take the current issue of mask-wearing. One side sees it as a basic public health action. To others, it is an unreasonable intrusion on individual liberty.

Pete Ditto, professor of psychology at the University of California, Irvine, explains: “We’re in this space in the U.S. where the two [political] sides just really hate each other, and that extends to information. So, it’s not just ‘I don’t like you.’ It’s ‘I don’t like your values; I don't like your facts.’ ”

Most interestingly, issues that normally would be non-political, a common challenge for everyone, becomes political when proponents and opponents of cause use it as a wedge issue. According to Ditto, we are in a completely different and polarizing time in history. Humanity, he says, has “a long history ... that some kind of external threat will bring people together. We may fight and fight and fight when the stakes are low. But when a serious threat happens, we pull together.” But he soberingly concludes, “That just doesn’t seem to be happening, though.”

The second factor is a general failure to dialogue, listen, and extend courtesy to those who hold opposite views. Civility in discourse is quickly becoming a lost attribute. Somewhere along the way, we abandoned civility. Today, people are demeaned, derided, and ridiculed for who they are or what they believe.

As members of the Adventist family in the COVID-19 landscape of religious liberty, how are we called to handle seemingly secular issues in a Christ-like manner?

Merriam-Webster defines civility as “politeness and courtesy in behavior or speech.” It has its etymology in the Latin word civilis, meaning citizen or person — hence the term “civilization.” By its very origin, civility recognizes the individual’s inherent dignity and derives from it the basic code of social interaction.

Civility in discourse requires immense humility. It is not only an acknowledgment that there is another perspective but, most importantly, an acknowledgment that one could be wrong. However, it goes even deeper than that. Humility mandates we view those with positions diametrically opposite to ours as our moral and intellectual equals.

In his letter to the church in Ephesus, Paul sought to quell a political conflict raging amongst the church community. In his plea for civility in discourse, he writes, “I urge you to live a life worthy of the calling you have received. Be completely humble and gentle. Be patient, bearing with one another in love. Make every effort to keep the unity of the Spirit through the bond of peace. There is one body and one Spirit, just as you were called to one hope when you were called; one Lord, one faith, one baptism; one God and Father of all, who is over all and through all and in all” (Eph. 4:1-6, NIV).

As Adventists, we stand unified to advance the mission of the gospel. As our world gradually emerges from this pandemic, let us remember we are all children of God and stewards of His creation — and to live a life worthy of that calling.