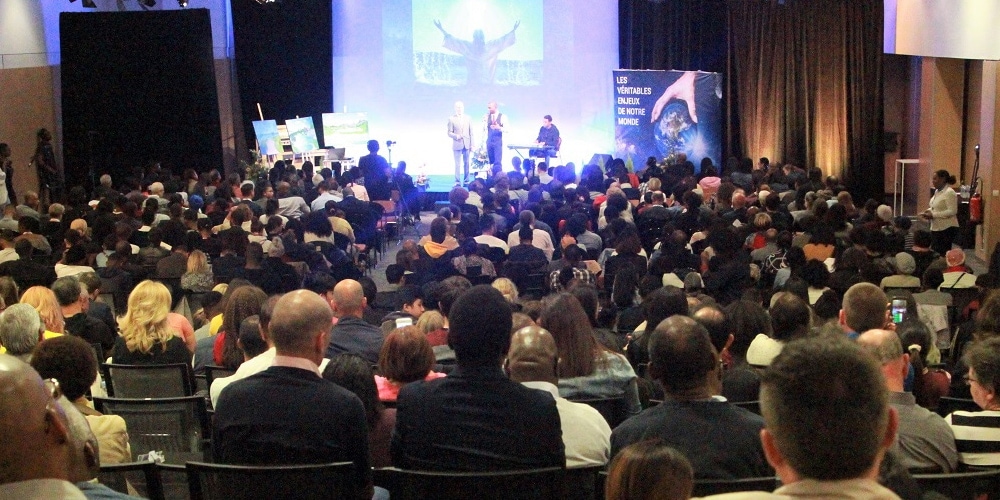 As Adventist-Laymen’s Services and Industries (ASi) Europe president, five years ago I received a letter from North Macedonia. It offered Information Technology (IT) services, web hosting, web design, and software development. At first glance, I thought this was a marketing letter like many others I had received in the past, but then something caught my attention:

‘We are looking for the most effective way to spread the gospel in Macedonia, a country with a population of two million and just about 400 Seventh-day Adventists.’

“How does this fit together?” I mumbled to myself.

Sometime later, I met Sasho Stojanovski, who had sent the letter. He told me that the Grace and Truth Ministry, which is fully funded by his IT service company HARIKALET, reaches 100,000 people weekly with evangelistic content on its website and social media platform. Every week, 25,000 people are engaging with the programs’ question-and-answer sessions. So far, hundreds have received personal Bible studies, and several people have been baptized.

Stojanovski, a 33-year-old entrepreneur from Skopje, North Macedonia’s capital city, shared with me the vision behind the initiative:

“Our main purpose is to help and support [the Adventist] Church to expand its influence and reach as many people as possible by using the latest technologies, including dynamic content and interactive methods,” Stojanovski said.

One of the HARIKALET projects, Adventist Online Impact, offers premium websites for local churches, organizations, and ministries at a very affordable price. ASi Europe loves initiatives and projects like this, and so at ASi we decided to co-fund it.

Stojanovski’s project is just one of 17 projects from all around Europe that were presented during the 2019 ASi Europe Convention in Paris, France, in April 2019. More than €220,000 (about US$246,000 US dollars) were collected to support these initiatives.

What do all the projects have in common? They support the Seventh-day Adventist Church in Europe to help it fulfill the great commission of sharing Jesus.

The 2019 ASi Europe Convention brought together participants from all over Europe, Africa, and the United States. During the event, ASi members shared, inspired, and motivated others with living testimonies of missionaries, ministries, and business people.

In 2017, ASi Europe started a partnership with the North France Conference (NFC) church region to support its evangelistic initiative Espérance 2019 (Hope 2019). By joining forces, the original NFC plan of holding evangelistic meetings at 20 sites was extended to 97 sites.

NFC members also distributed about 500,000 Giving Light to Our World (GLOW) tracts in the greater Paris area in just six weeks. ASi Europe had introduced the GLOW initiative in the area.

Then, for the first time, an ASi Europe Convention was combined with evangelistic meetings. About 500 visitors were welcomed each evening to listen to Amazing Facts speaker Doug Batchelor. On the last day, around 1,700 church members gathered for a special celebration Sabbath, which included a joint worship service and a baptism.

Adventist Church president Ted N. C. Wilson delivered a video message recorded specifically for the participants of the ASi event in Paris. In it, Wilson expressed the hope that every church member is encouraged to be a testimony of the soon return of Jesus.

The next ASi Europe Convention will take place in 2021. 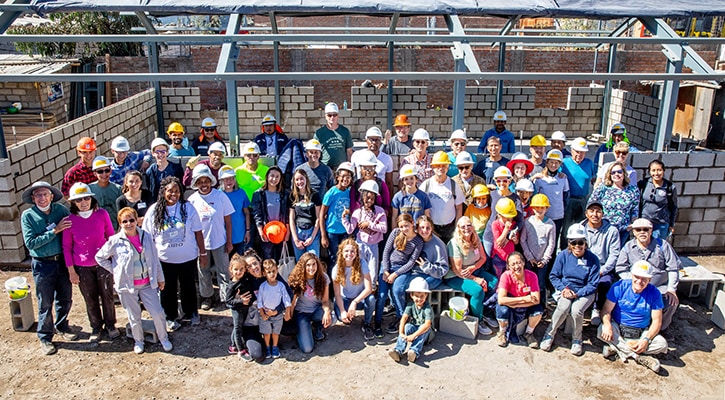