The Canadian government is canceling the contracts of all non-Christian chaplains at federal prisons.

By next spring, Muslim, Jewish, Sikh and other non-Christian inmates will be expected to turn to Christian prison chaplains for religious counsel and guidance.

In an e-mail to reporters on October 4, the office of Public Safety Minister Vic Toews, who is responsible for Canada's federal penitentiaries, said the government "strongly supports the freedom of religion for all Canadians, including prisoners."

"However, (it) is not in the business of picking and choosing which religions will be given preferential status through government funding. The Minister has concluded ... that chaplains employed by (the Correctional Service of Canada) must provide services to inmates of all faiths," the email said.

Toews had already shelved a plan to hire a Wiccan priest for federal prisons in British Columbia, saying he wasn't convinced part-time chaplains from minority faiths were an appropriate use of taxpayer money.

The total cost of the chaplaincy program is about $6.4 million a year. It's not clear how much will be saved by the cancellations, which take effect by the end of March 2013.

According to corrections data, in the last fiscal year, 36 percent of Canada's nearly 15,000 federal prison inmates identified themselves as Catholic; 18 percent as Protestant; 5 percent as Muslim; 4 percent as following aboriginal spirituality; and 2 percent as Buddhist. Sikhs and Jews registered less than 1 percent each. Twenty percent said they were nonreligious.

Monique Marchand, president of the Interfaith Committee on Chaplaincy, which advises the correctional service on the spiritual care of inmates, said Ottawa's announcement has been misunderstood.

"It's misleading to say a Muslim (inmate) will have to go to a Catholic chaplain for counseling," she said.

Rather, full-time chaplains will be "coordinating" the pastoral care of minority faith inmates, meaning they will request local clergy to volunteer their services.

Canadian rabbis asked Ottawa to reconsider the cuts. The Canadian Rabbinic Caucus said it is "deeply concerned that non-Christian inmates will be deprived of religiously specific spiritual nourishment at a time in their lives when they most clearly need it." 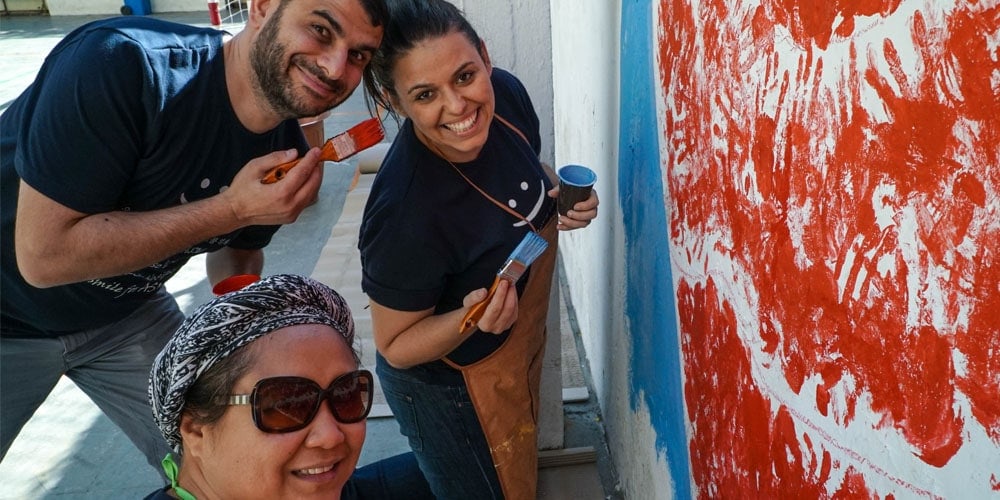