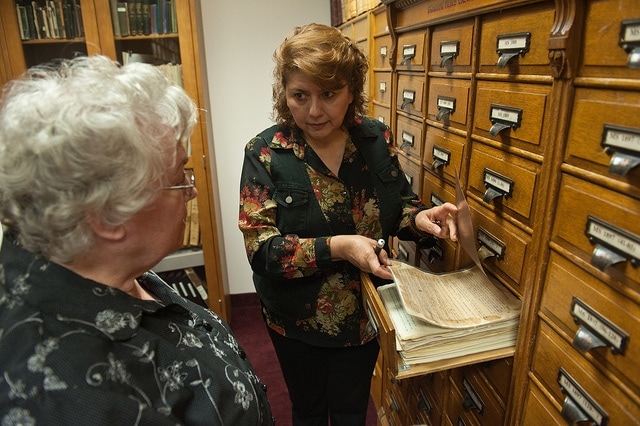 The website containing all of the writings of Seventh-day Adventist Church co-founder Ellen G. White was hacked and some of its copyrighted documents were offered for sale online, church officials said August 23, 2012.

Ellen G. White Estate officials said they had confirmation earlier this year that hackers stole material from a password-protected database of White’s letters and manuscripts. Hackers also stole a mailing list, which they used to solicit sale of the stolen documents, estate officials said.

In response, the estate has filed a complaint in the U.S. District Court for the District of Maryland against a group who identified themselves as the distributors of the stolen material.

“Ellen White in her will entrusted ownership of her letters and manuscripts to the Trustees of her Estate,” a statement issued by the White Estate said. “While work progresses on further publication of the collection in a responsible manner, the White Estate has made all of Ellen White’s manuscripts available for study at more than 20 Research Centers around the world and, through the Estate’s permanent loan policy, has given access by mail to those who cannot get to a Research Center,” the statement added.

White, who died in 1915, published more than 35 books and about 5,000 articles. In addition, she left with her estate some 8,300 letters and manuscripts, many of which have appeared in compilations since her death. Nearly 25 percent of that collection was published between 1981 and 1993 in a series of 21 volumes titled “Manuscript Releases.”

All of White’s letters and manuscripts have long been available for viewing, researching and photocopying within guidelines at White Estate research centers and branch offices worldwide. The first volume of this annotated collection is currently at the press.

Seventh-day Adventists believe White manifested the gift of prophecy during her 70-year ministry. Her estate was incorporated in 1933.

White is one of the most widely translated female authors. Her well-known titles include “The Great Controversy,” “The Desire of Ages” and “Steps to Christ.” For more than a decade, all of her published materials have been available for free on the estate’s website. Her books are available online in more than 50 languages.

-- with reporting from Adventist News Network