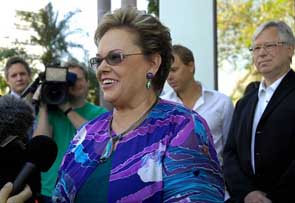 It was a case that tore a family and a nation apart, and for a time cast tabloid-fuelled aspersions on the church to which two young parents belonged.

More than three decades after the disappearance and death of nine-week-old Azaria Chamberlain, a coroner in Australia has finally ruled that the death was caused by a dingo, a type of dog, which dragged away and killed the child of Seventh-day Adventists Michael and Lindy Chamberlain.

The June 12, 2012 ruling, delivered by Coroner Elizabeth Morris at the Darwin Magistrates Court, is the fourth subsequent inquest of the case. According to Australia’s ABC News, Morris noted there were reported dingo attacks on other children in the months preceding the incident and that a dingo lair was found in the area. She then ordered the death certificate be amended to indicate that death had been caused by a dingo.

Azaria would have turned 32 on June 11, her mother, Lindy Chamberlain-Creighton, said. The Chamberlains were divorced in 1991 and have each since married again.

The disappearance of the infant created a living nightmare for the family, who endured years of public taunts and accusations of taking their own child’s life. Spurred on by tabloid press reports, some accused the Seventh-day Adventist Church of encouraging such heinous acts. Chamberlain-Creighton was convicted of murder, and spent three years in prison before new evidence reversed her sentence.

The case was widely reported around the world and was subsequently the basis for the 1988 film “A Cry In the Dark,” starring Meryl Streep.

Following the verdict, Chamberlain-Creighton spoke to the media outside the court, saying, “Obviously we’re relieved and delighted to come to the end of this saga…. No longer will Australia be able to say that dingos are not dangerous and only attack if provoked.”

Speaking separately, Michael Chamberlain, “Today, I heard Coroner Morris speak for the dead on behalf of the living. This battle to get to the legal truth about what caused Azaria's death has taken too long. However, I am here to tell you that you can get justice, even when you think that all is lost. But, truth must be on your side. I cannot emphasize strongly enough how sacred human life is and must be protected at all costs. And I cannot express strongly enough how important it is to pursue a just cause even when it seems to be a mission impossible. If you know you are right, never give up on getting it right, when the serious issue could affect the life and livelihood of others.”

The Seventh-day Adventist Church’s South Pacific Division, based in Wahroonga near Sydney, released a statement welcoming the finding, calling the decades-long ordeal “one of the most egregious miscarriages of justice in Australia in the modern era.”

“We hope and pray that the finding today is just one more step in the healing process for the Chamberlains and for our nation,” the statement said. “We hope the experience of the Chamberlains will inspire all of us to act justly and to stand up for those who are mistreated.”

Church officials also thanked attorney Stuart Tipple and other legal professionals who worked on the case for the Chamberlains, as well as the millions of Australians who stood against the public injustice perpetrated on the family.

“The ability of our legal system to recognize and correct mistakes is one of the features that make Australia a great nation. The inquest’s finding today is a sign of our nation’s strength and integrity,” the statement said. (The complete statement is available here.)

Chamberlain-Creighton is writing a book for children and a book on grief and forgiveness, according to her website. She continues to conduct seminars and deliver speeches on stress, grief and the media.

Michael Chamberlain, now a retired teacher, earned a Ph.D. in education from the University of Newcastle in 2002. He is writing about his experiences in an upcoming book.

Closer Look
Beyond Death, Come Before Winter & American Gospel
Synot takes the viewer through her very personal story of losing her baby boy during pregnancy and her search for answers during her recovery.
News
Remembering Michael Chamberlain, It's Time for Australia to Apologize 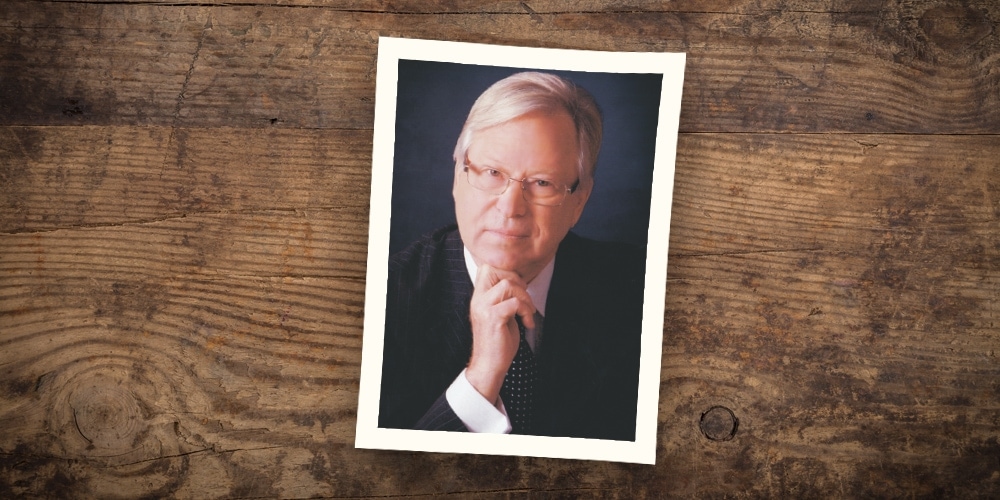