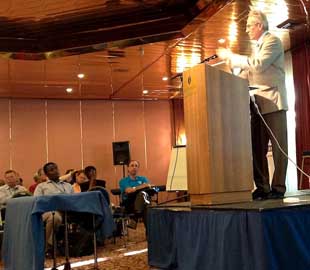 The subject of Biblical Anthropology, even in a work as diverse and panoramic as the New Testament, may seem a bit dry, even dusty. But, according to Ekkehardt Mueller of the Biblical Research Institute, the issues debated and decided here are as relevant as today’s headlines – and tomorrow’s.

How we view life, he explained, “has multiple implications for everyday life.” Addressing scholars and administrators at the Third International Bible Conference in Jerusalem, Israel, he said biblical anthropology touches on “ethical issues such as abortion, religious practices as seen in various churches and world religions, [and] involvement or non-involvement in spiritualistic practices, etc.”

Mueller added, “According to Revelation, a crisis with regard to occultism and spiritualism is ahead of us.”

In that context, then, how should Christians should view the nature of man – as one single being which perishes, or sleeps, at death, or as a dualistic being, where the spirit or soul continues to function after the death of the body?

Dualism, Mueller noted, traces its roots back into Hellenistic philosophy and even beyond. Monism, on the other hand, is rooted in the Scriptures. Müeller quoted Adventist theologian, and Andrews University president, Niels-Erik Andreasen as saying the “biblical formula of life and death rejects all possibilities that anything except the survivor’s memory of a person survives death.”

Each word presents issues of usage, Mueller admitted. “We have noted that most of [these] terms have broad meanings and we must be careful to choose a translation that does justice to [the] text and [the] context. Sometimes, these meanings are overlapping.”

However, despite the different words being used, the many arguments for and against monism and dualism, and even with some Bible verses seeming ambiguous , “we need to stand on solid ground,” he asserted.

“We need to maintain our position on the non-immortality of the soul and the resurrection at the Second Coming,” Mueller added. “We need to share it, and I guess we need to get involved in more research to clarify how disputed texts are not opposed to the overall teaching of Scripture, but fit into it and even enhance it.”

Andy Lampkin, a professor of religion and ethics at Loma Linda University, liked Mueller’s emphasis “on the importance of biblical anthropology for practical questions facing the church as a whole and [also] church members.”

He said questions of “abortion, euthanasia, stem cell research” all flow from this topic, and that Adventists need to “reflect very carefully” on these questions “as they relate to healthcare.” 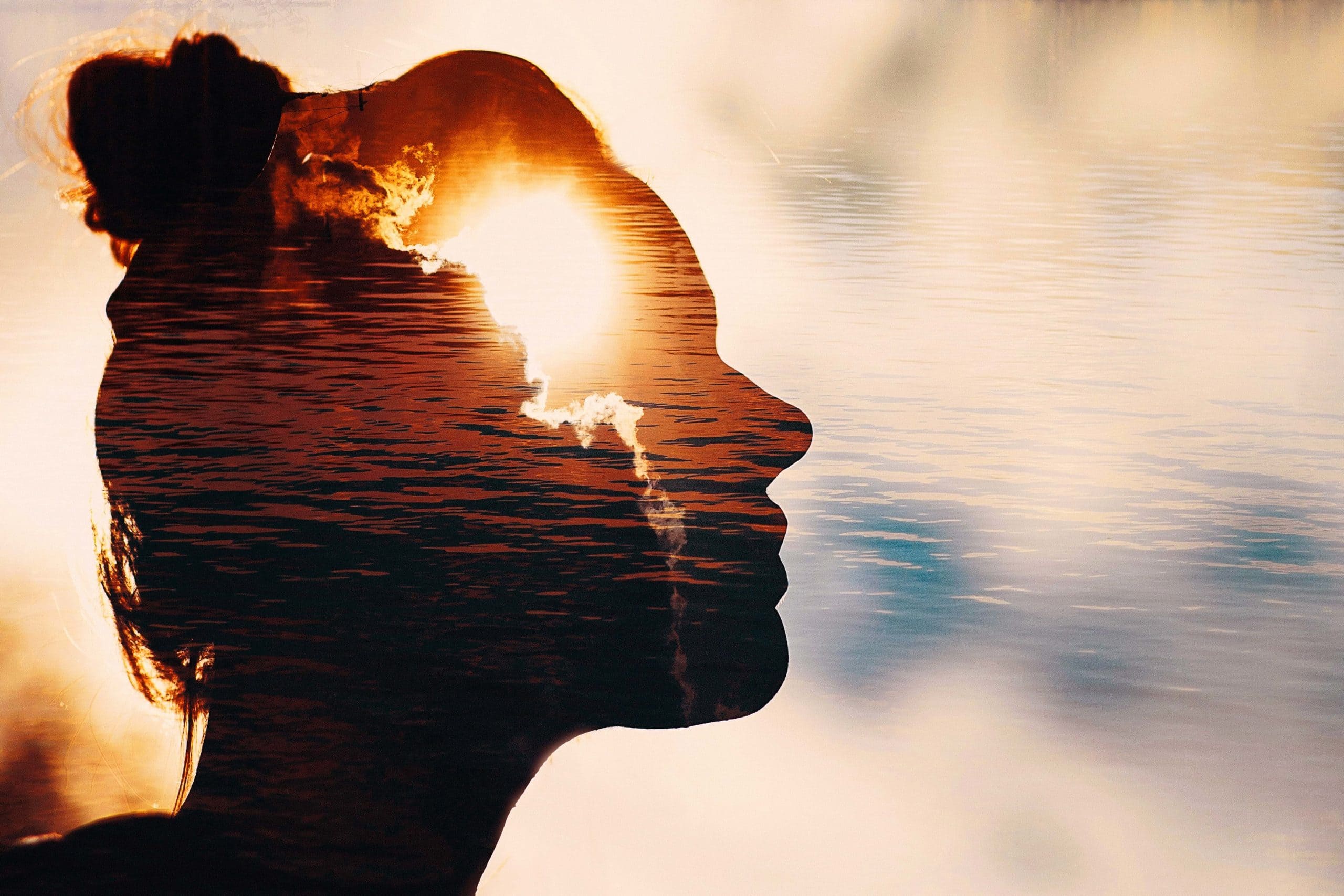 Article
New Beginning: Eternity With God
We will see Him as He is.