Two Southern Adventist University graduates have provided the Collegedale, Tennessee, school with a unique piece of Seventh-day Adventist history, a copy of an 1821 Bible concordance used by Joseph Bates, one of three people credited as founders of Adventism. The other two are Ellen G. White and her husband, James.

“A New Concordance to the Holy Scriptures: Being the Most Comprehensive and Concise of Any Before Published,” compiled by English Baptist preacher John Butterworth and published in the United States by P. N. Green, contains Bates’ handwritten notes and is considered by leading Adventist heritage scholars as a historically valuable artifact.

Receiving the book from Ray and Jeanne (Zacharias) Hartwell, graduates of the class of 1978, were Southern Adventist University president Gordon Bietz; Joe Mocnik, director of libraries; Geovanny Ragsdale, director of development; and Evonne Crook, director of alumni relations. The school said that it “is grateful to the Hartwells for their generosity and thoughtfulness in providing the opportunity to display this book on campus.”

The family heirloom came into Jeanne Hartwell’s possession through her grandmother, and beyond that, from her great-grandfather Steele, who, after studying law and passing the bar exam, found that his conscience would not permit him to practice law, because of his concerns over the difficulties of becoming a successful lawyer while remaining honest. Subsequently, he was convicted to enter the ministry and was ordained, with his credentials being signed by A. G. Daniells, who at one time was president of the General Conference of Seventh-day Adventists.

The Hartwells said they wanted “to preserve this piece of Adventist heritage in a method and location which will make it accessible for research and enjoyment by scholars, historians, and church members in the future.”

McKee Library staff will assist in protecting the concordance from deterioration or loss and in making it visible to the wider church family. It will most likely be housed for permanent display in the Ellen G. White Resource Room of the library. School of Religion professor Jud Lake indicated that he looks forward to being able to share this interesting resource with his students studying topics of Adventist ?heritage. 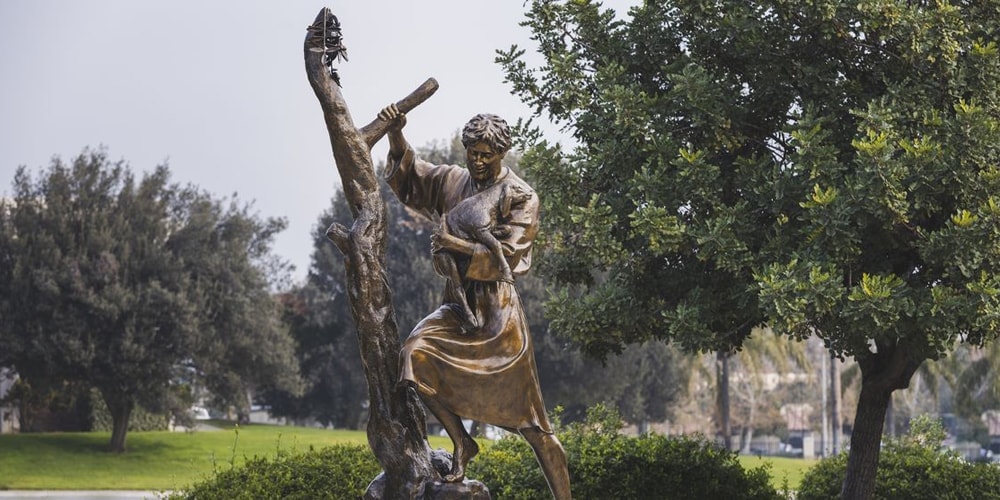