Sunnydale is only one of numerous Adventist academies in North America that offer industry work programs for their students; it’s also not the only one connected to a greenhouse industry.

Twenty-one students at Great Lakes Adventist Academy in Cedar Lake, Michigan, for example, are earning tuition money this school year by working for Good News Farm, the Michigan Conference-owned-and-operated organic produce farm located on the school’s campus. Early in 2011 the conference added a one-acre climate-controlled greenhouse to the farm, which already had one acre of season-extending high-tunnel greenhouses. They produce crops such as tomatoes, cucumbers, mixed greens, asparagus, blackberries, raspberries, and other produce.

“I’ve seen many of our students change in positive ways as a result of working here; they mature and become more responsible individuals,” says on-site operations manager Steve Rogers. “Parents write and tell us that they, too, notice the changes in their children and that they appreciate what we’re doing.”

Michigan Conference special projects manager Terry Dodge, who helped with the initial research and start-up of the current program, sees the greenhouse project as a character-building opportunity for the youth. He also views it as a “moneymaking endeavor whose eventual profits will not only provide students with tuition funds but also help to offset the greater expenses of the academy and result in lower tuition costs.” In order to reach that goal, Dodge explains, the conference brought experts on board. Byron and Janice Smith, who operate a certified organic-veganic* farm in Arizona, agreed to serve as off-site managers for the fledgling enterprise.

“Every day we’re on the phone and sending e-mails and text messages back and forth, and we travel to the school farm about once a month,” Janice says. “But all the extra time we’re putting into this is worth it. To us, agriculture is more than a business. It’s packed full of practical and spiritual life lessons that young people can learn. . . . When I see a student’s face light up after they actually harvest the crops they planted, it’s really exciting.”

________
* Veganic produce is organic and grown using only plant-based rather than animal-based fertilizers. 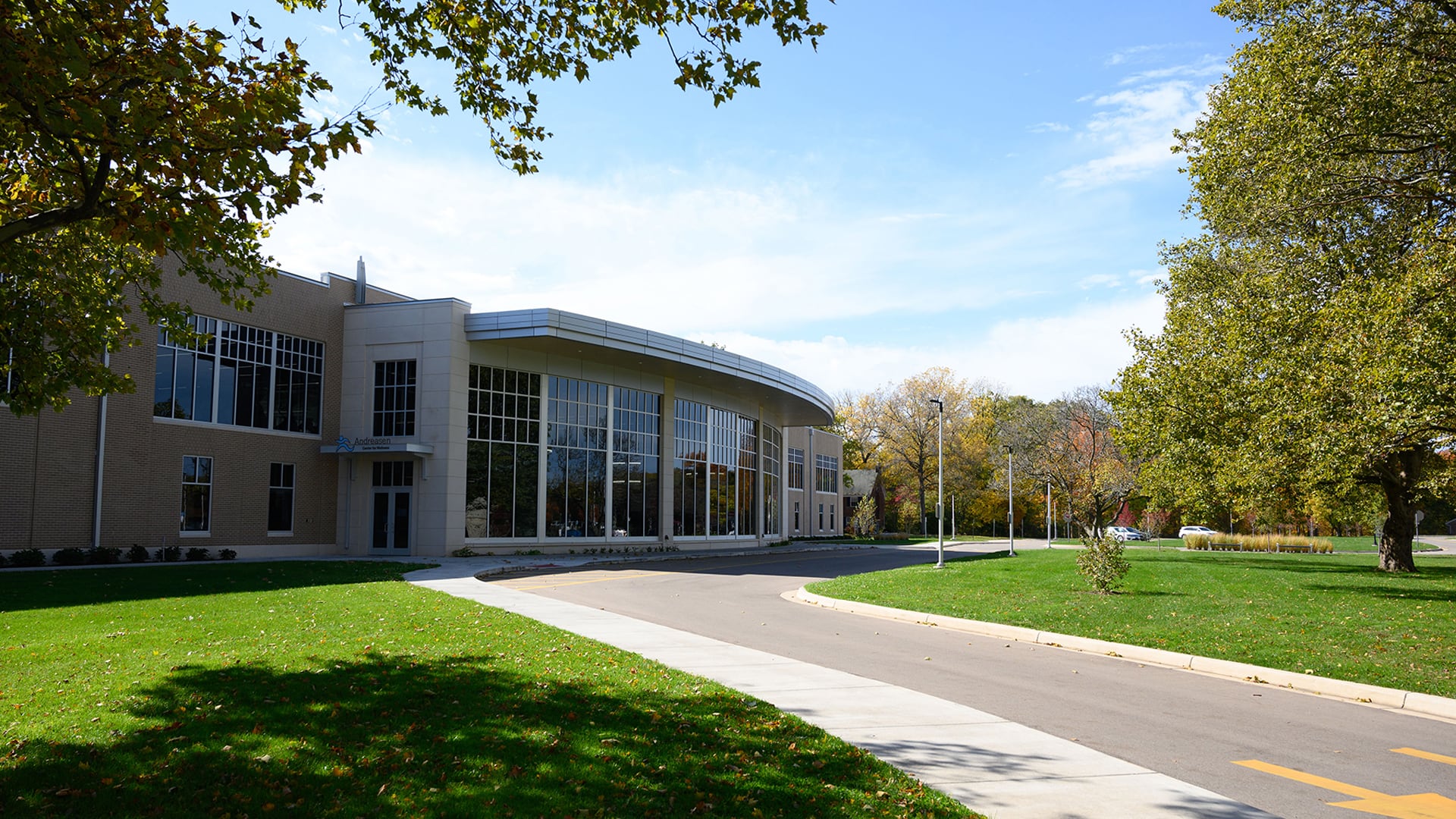