09CN: It Is Written Draws Thousands in Las Vegas Campaign

It Is Written Draws Thousands
in Las Vegas Campaign

Nearly 2,000 people came to the Las Vegas Cashman Center in the Nevada city known as the world’s gaming capital over the weekend of January 20-22, but they weren’t there to gamble.

Instead, the crowd was drawn to hear John Bradshaw, a Seventh-day Adventist pastor who is speaker/director of It Is Written, a church media ministry. The topic was Revelation Today, and the weekend was the start of a monthlong series of outreach meetings.

According to Yves Monnier, It Is Written’s evangelism coordinator, response has been growing: “Entering the last few days of [the campaign], we had about 280 people who indicated that they wanted to be baptized.” A total of 425 have signed up in the Las Vegas area for continuing Bible studies so far, with more expected in the coming weeks. Monnier indicated that totals are likely to increase as results from satellite locations come in.

Revelation Today organizers said the series capped more than a year of preparation involving It Is Written, the Nevada-Utah Conference, Adventist-laymen’s Services and Industries (ASI), and other supporting organizations.

This Bible study series was held twice daily, at 11:00 a.m. and 7:00 p.m. Pacific time, to accommodate the busy schedules of people who live in a city that is largely open for business on a 24-hour basis.

People from a wide range of ages, religious backgrounds, and walks of life attended the meetings. One person found a handbill on the sidewalk. Some received a flyer on their windshields. Still others found out about the series on the telecast or via billboards around the desert city. Many attended earlier events, such as It Is Written’s Babylon Rising series, Tony Moore’s archeology seminar, physician Neil Nedley’s “Optimize Your Brain” lecture, and Karen Houghton’s cooking school.

One attendee commented, “I’m ?having great troubles in my life, so I was praying to God for help and guidance. That same day I received this handbill about Revelation Today. It was an answer to prayer.”

Said Bradshaw, “We have already seen the Lord work powerfully through these meetings, and we extend a big thank- you to all the members of ASI for supporting this massive evangelistic outreach.”

—with information from Michele Stotz, communication director, It Is Written 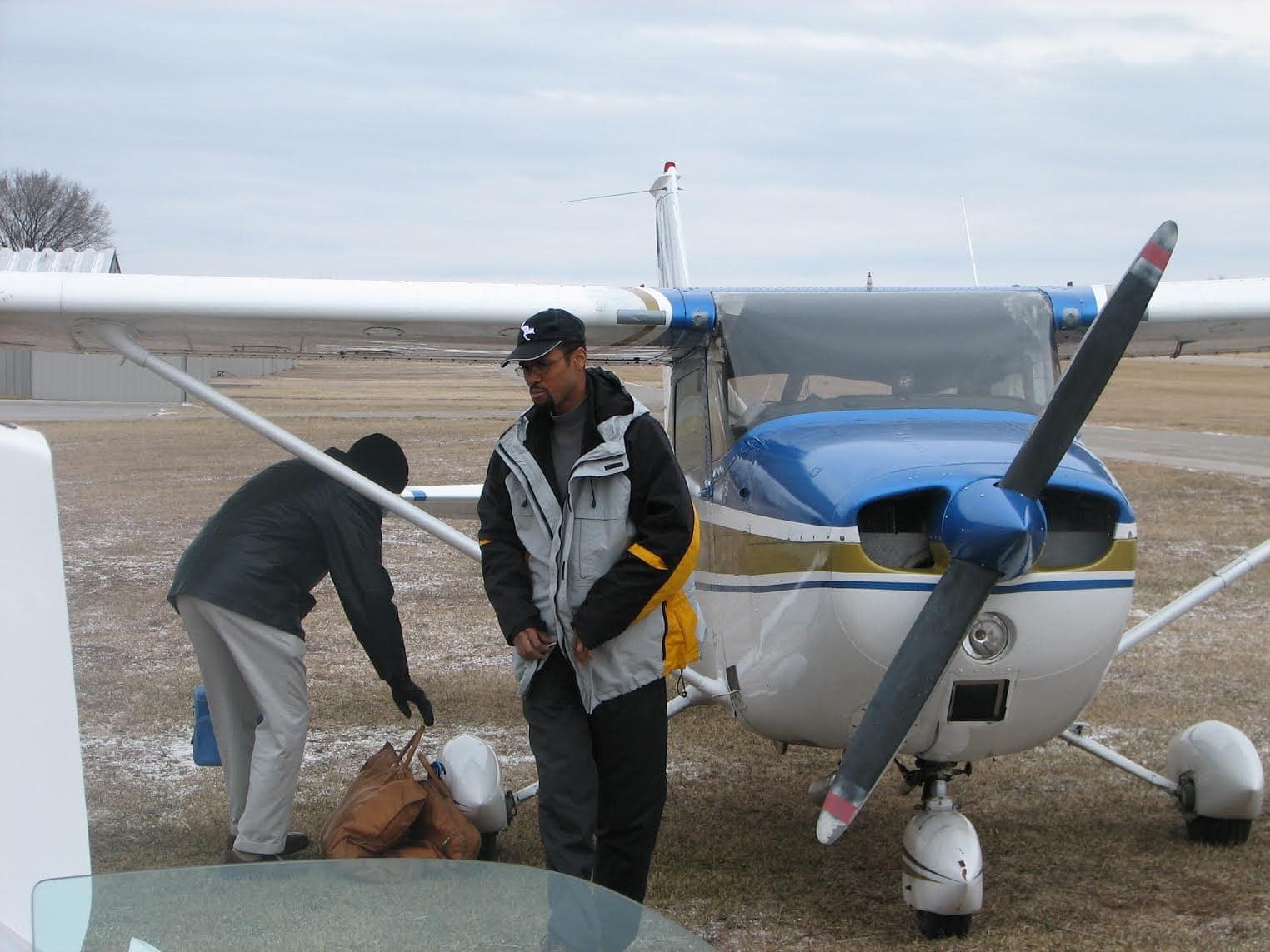